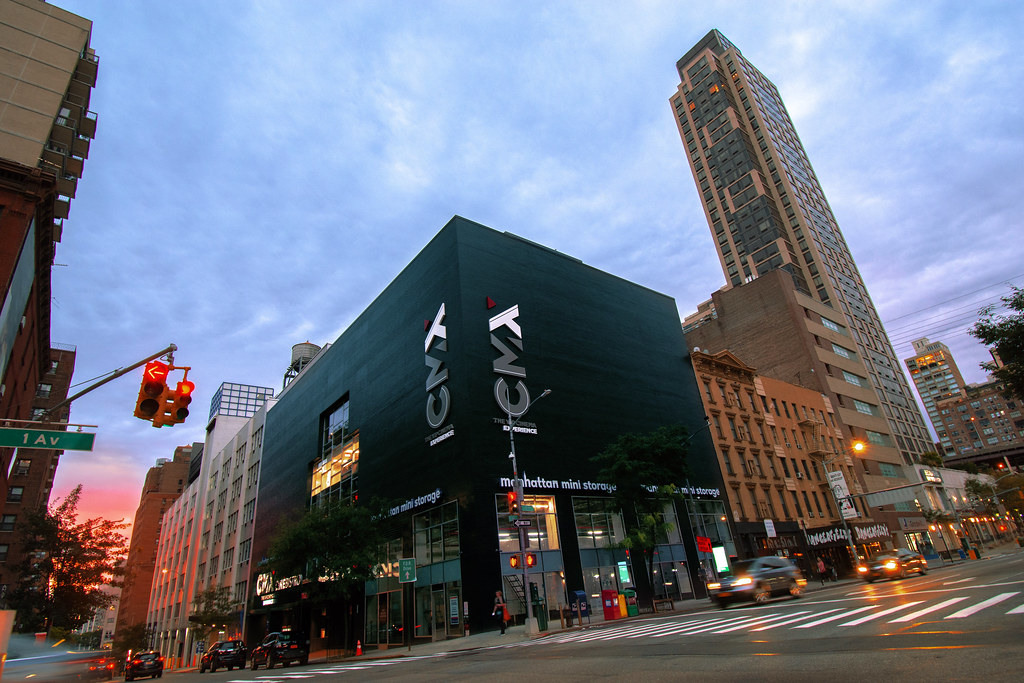 CMX Cinemas launched their first NY location this month and Socially Superlative was lucky enough to catch a sneak peek. The brand-new Manhattan location is the epitome of luxury. The space makes you feel like you’re attending a high-end restaurant and not a movie that just happens to offer dinner service!

Since the theater has two bar and lounge areas in addition to the theaters, this makes a great alternative for corporate events and special occasions. The theater has six chic, luxurious theaters, where you can catch the newest flick and a gourmet meal. The lush seats recline, and the staff does their best to not interrupt the movie-going experience. 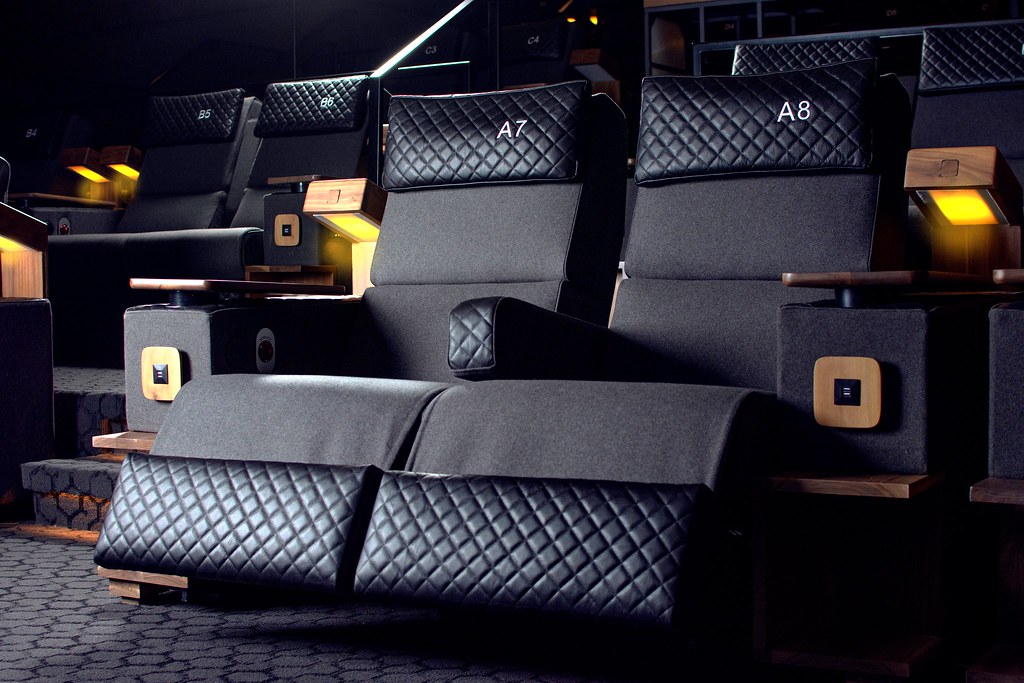 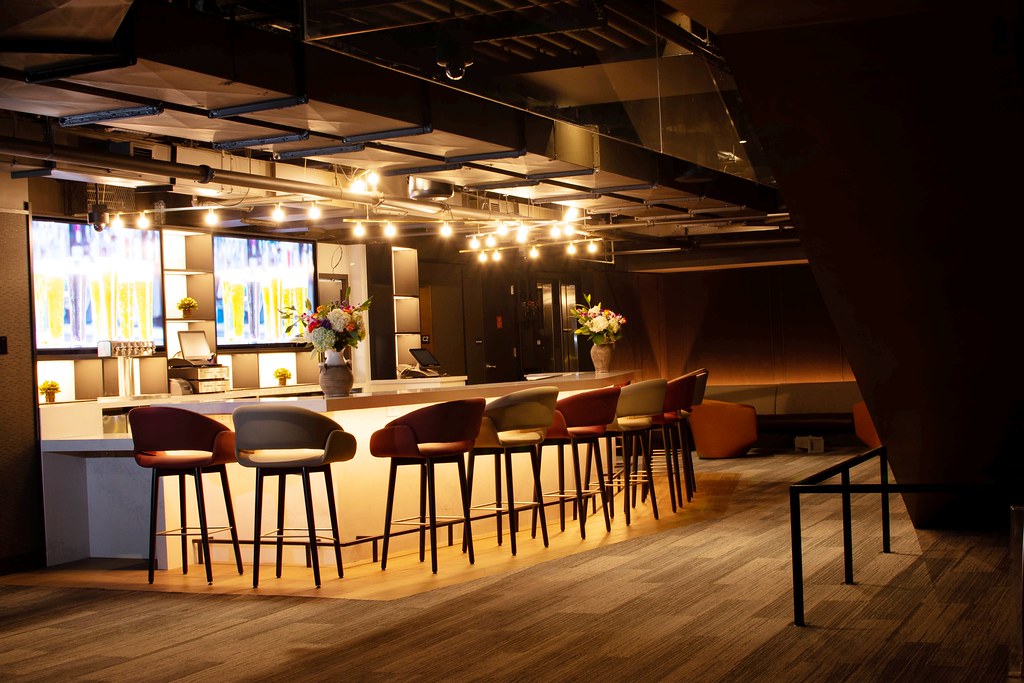 We were treated to The Greatest Showman and had a pre-fixe menu we were able to choose from. We started with cocktails and tried the Royal Apple Mule, comprised of Crown Royal Apple, toasted cinnamon, simple syrup and Brooklyn Ginger Beer, which is perfect for fall, and the Pomegranate Elderflower Soda, made with Belvedere Vodka, prosecco, St. Germain, pomegranate and Cocchi Rosa, a light and refreshing alternative. 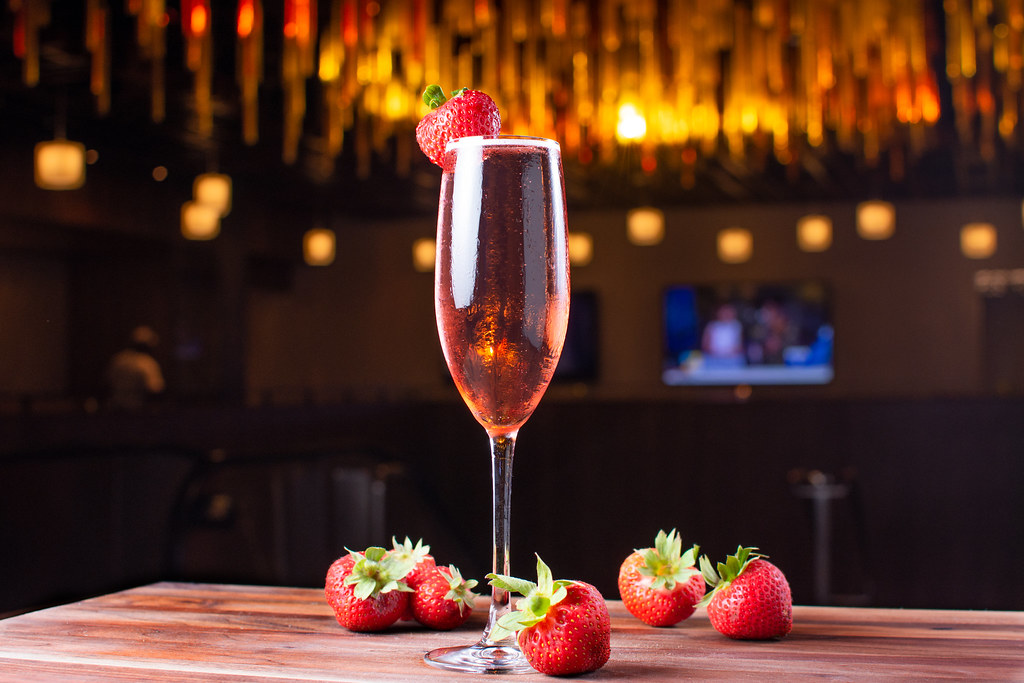 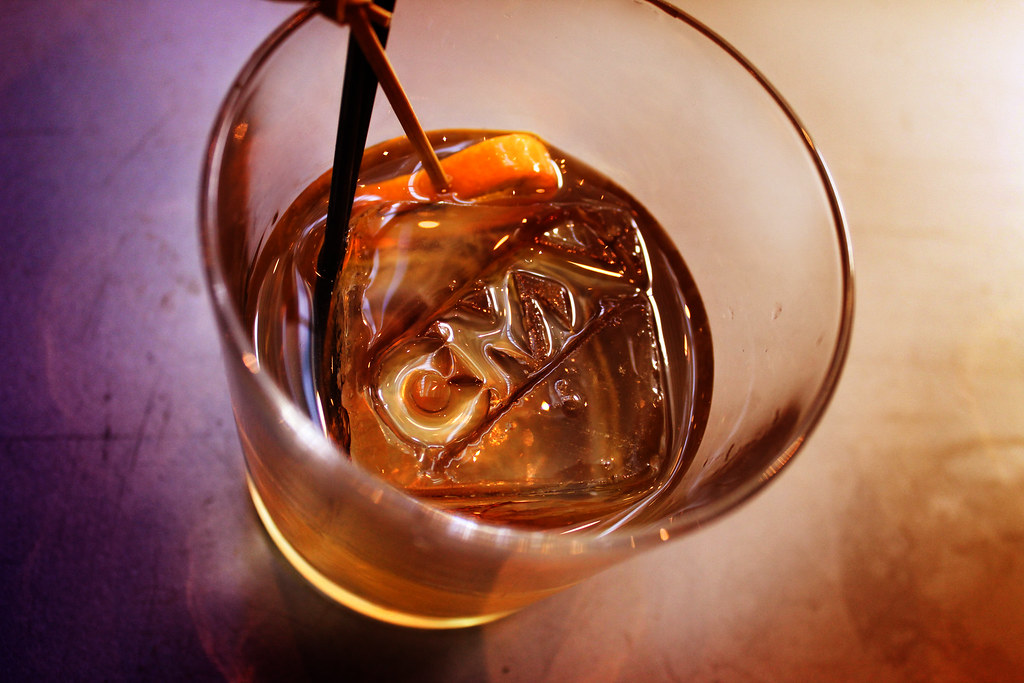 The theater’s food menu was designed by Isaac Stewart, CMX Cinemas’ Vice President of Culinary, who oversees menu development and culinary operations for all CMX locations. From the food menu we were able to try the Kale Caesar, which had a perfect dressing to salad ratio and a parmesan crisp for crunch. We then moved onto our main entrée and because the Pan Seared Ora-King Salmon was so popular, we tried a substitute fish with the miso brown butter, cauliflower puree and pan roasted king trumpet mushrooms and cauliflower accruements. It was a delightful and hearty combination.

For dessert we sampled the Chocolate & Hazelnut Mousse Cup, which gave us the right amount of sweet to end our meal. 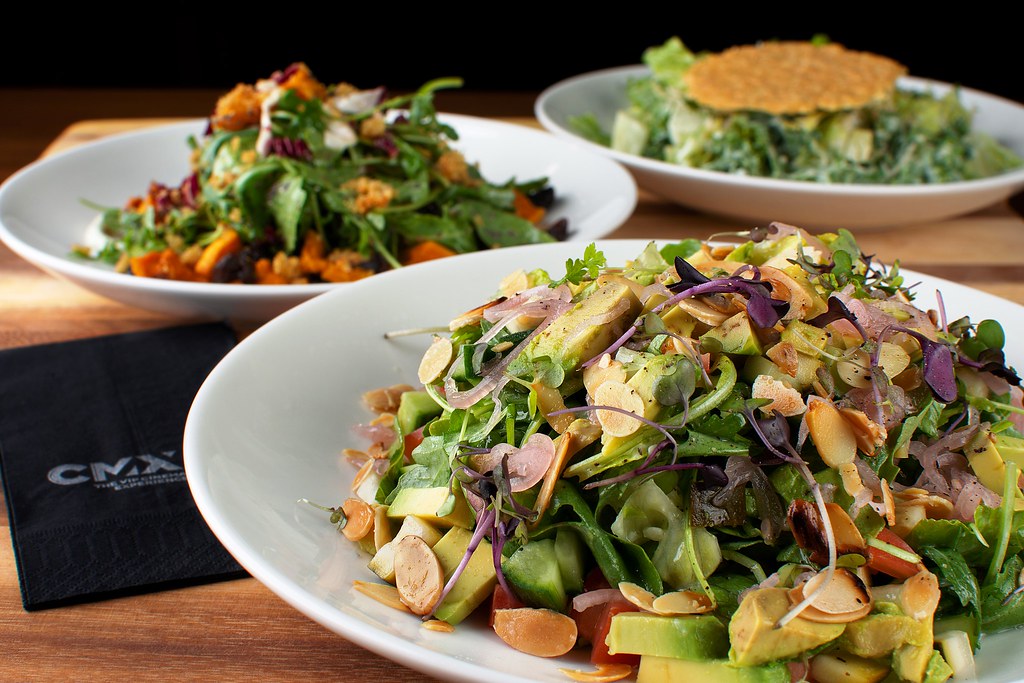 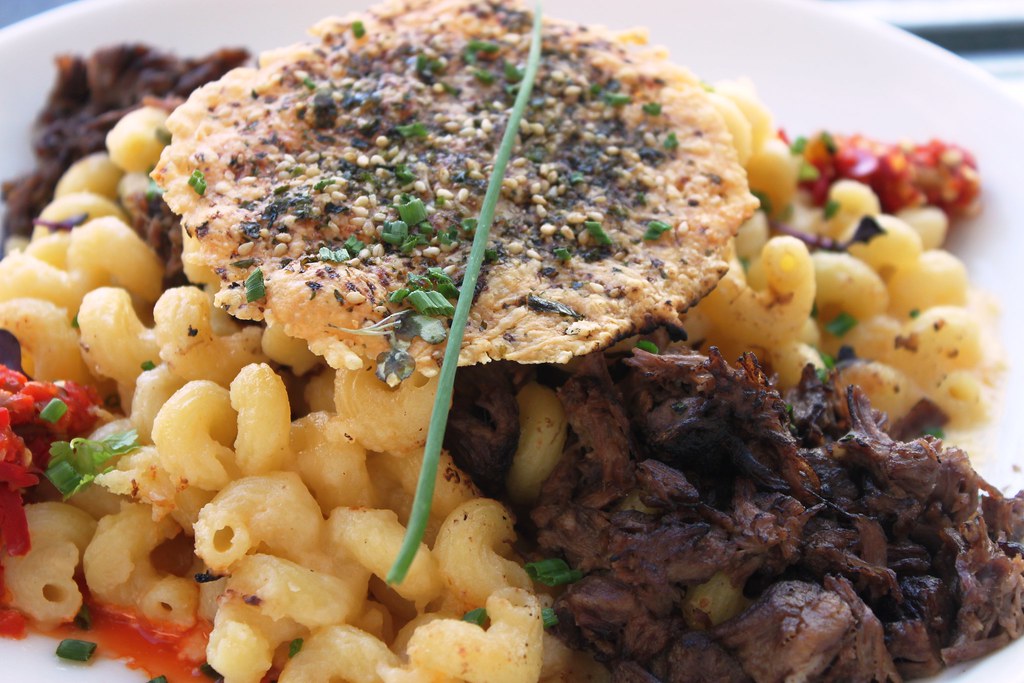 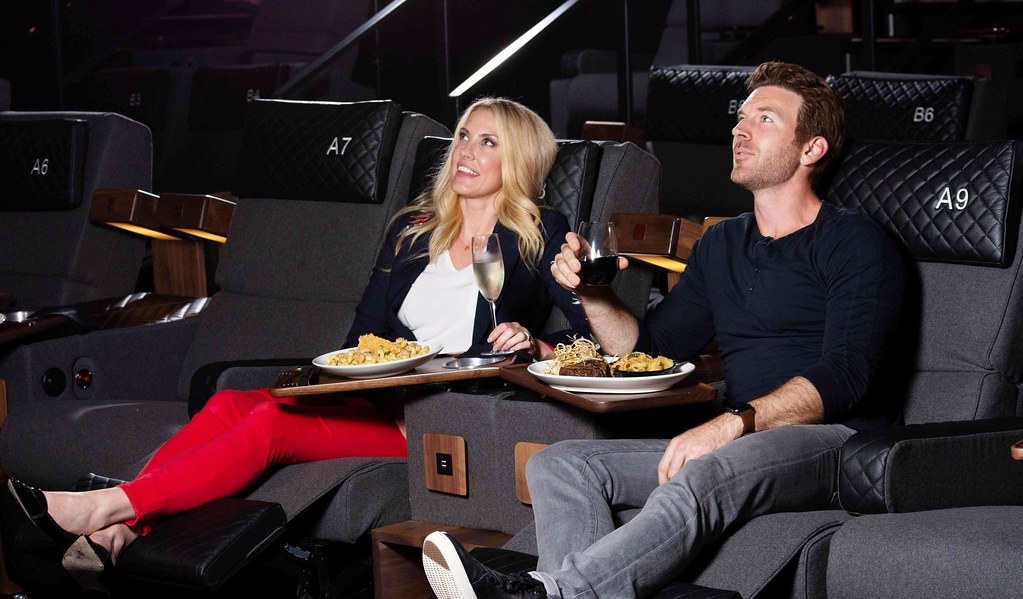 If you want to feel like a VIP at the movies, this is definitely the way to do it!