There is nothing more exciting for a company than to have a captive audience. Imagine if the opposite were true. You as the audience have a captive showcase of brands that you can interact with as many times as you want and make them give you what you want. The Vendy Awards did just that.

The food vendors were captive to the ravenous attendees. More than 2,500 people attended this event, even under the threat of torrential downpour.

The 10th annual Vendy Awards were held on Governor’s Island (The absolute best place in New York City). There was heavy competition among the vendors and even heavier and filled stomachs of those there to do tastings. The final outcome of the competition? 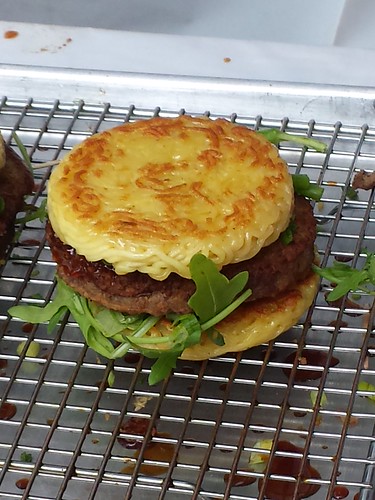 Sean Basinski, Director, Street Vendor Project shared, “The street food scene has transformed food culture in New York – and around the country – over the past decade.” That is certainly true, especially in the case of Rookie of the Year winner, Snowday. They are more than a food truck. The top level story with Snowday is that all the food produced on the truck has a component of maple syrup, yes all of it! But the underlying story is even more compelling. Snowday is a program out of an organization called Drive Change that they build and operate food trucks that hire, teach and empower formerly incarcerated youth. Also, the food they serve is locally sourced. Not to mention the food is actually delicious. 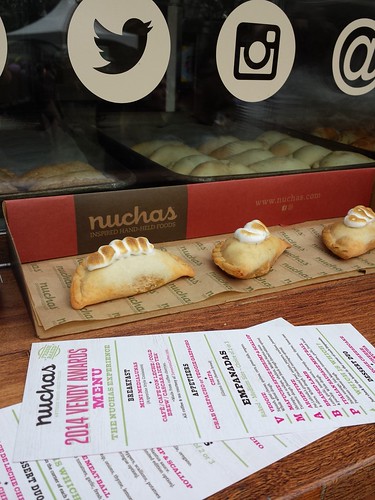 The participants and winners of the Vendy awards all have great stories and they fed us well this weekend. I can’t wait until next year to see what will be the new “Ramen Burger” (which by the way is delicious!)

The Street Vendor Project is part of the Urban Justice Center, a non-profit organization that provides legal representation and advocacy to various marginalized groups of New Yorkers. To join their list of supporters, please click here.