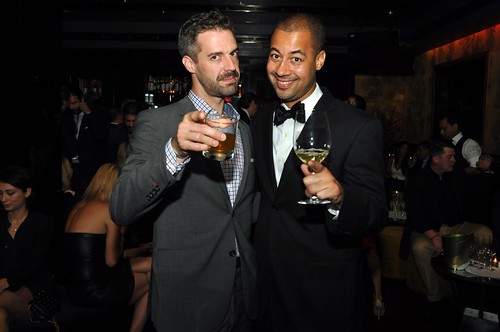 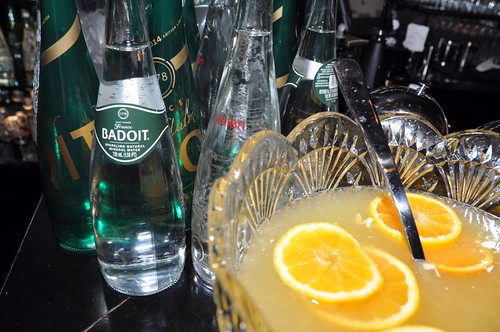 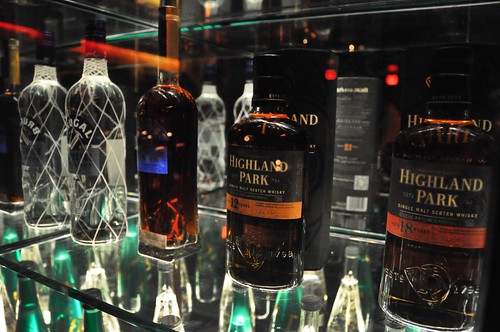 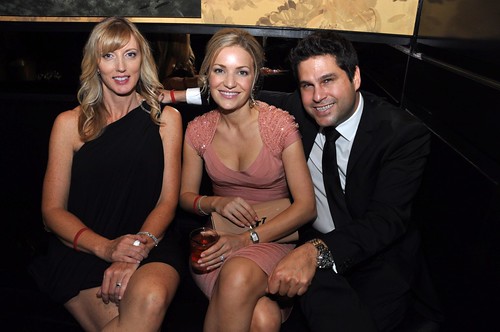 Guests at the gala and after-party sipped on Edrington signature cocktails and Champagne Laurent-Perrier, as they toasted to the city’s 2015 starred chefs and the ten year anniversary of the famous restaurant guide in the Big Apple. 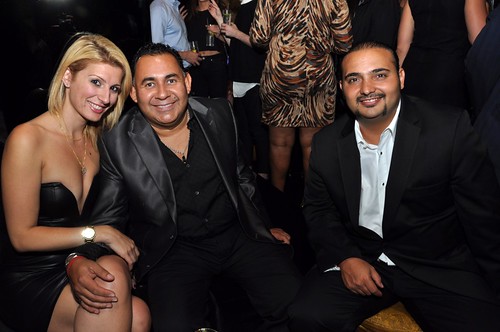