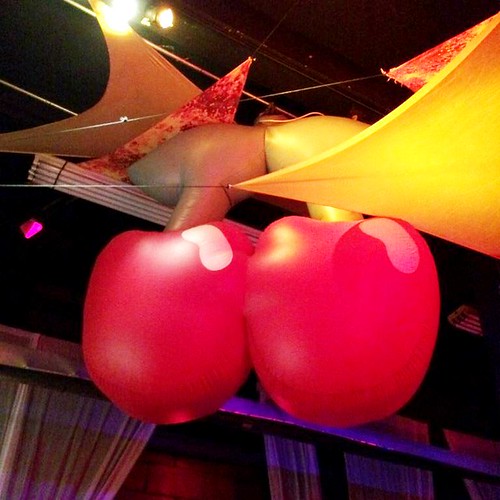 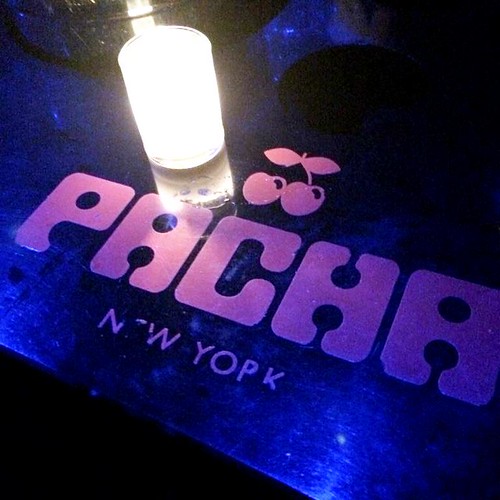 Last night, the Socially Superlative team #YOLOed on a Thursday night for the first time in a very long time. This special occasion was all due to the fact that famed duo Icona Pop headed to Pacha NYC for an epic DJ set. 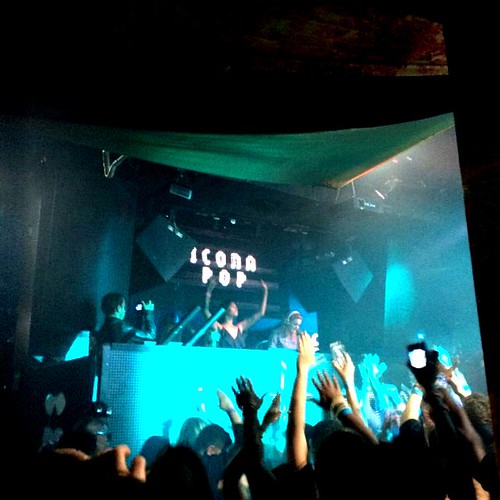 Vibrant and sassy, the Swedish pair, Caroline Hjelt and Aino Jawo, actually flew in from Sweden to NYC earlier that day, and still had the energy to rile up the crowd. 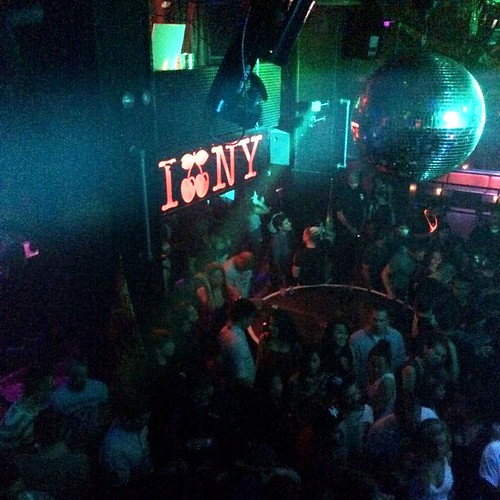 Icona Pop formed in 2009, blending EDM, indie pop, and a little bit of punk attitude. They exploded when their hit “I Love It” came out in 2012, peaking at number two on the singles chart. The Pacha crowd burst with delight when they sang their hit song, closing out their 90 minute set.