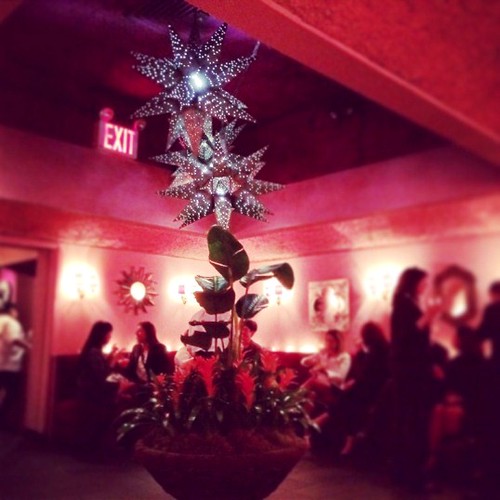 On Monday, October 6th, Rosa Mexicano celebrated their 30th anniversary with a large fiesta at their original First Avenue location.

The evening included a slew of special guests and chefs, featuring a collaboration with some of the nation’s most influential Mexican chefs. Mario Hernandez of The Black Ant, Roberto Santibanez of Fonda, Richard Sandoval of Richard Sandoval Restaurant Group, and Sue Torres of Sueños, were all there for the celebrations and whipped up delicious dishes for everyone to taste in a tribute to Chef Josefina Howard.

In 1984, Chef Josefina Howard opened the first Rosa Mexicano and wanted to showcase Mexico’s “pure, unique, and extraordinary flavors that represented the endless frontier of the palate: a cuisine full of possibilities and surprises that inspired in me an undying passion.”

Dishes and cocktails were continuously passed around throughout the night while guests mingled and tackled the guacamole bar. We enjoyed the enchiladas covered in mole sauce, as well as the single-bite ceviche in a spoon. We took an (informal) poll and one of the favorite dishes of the night was the pan-seared filet mignon with a wild mushroom-tequila cream sauces. 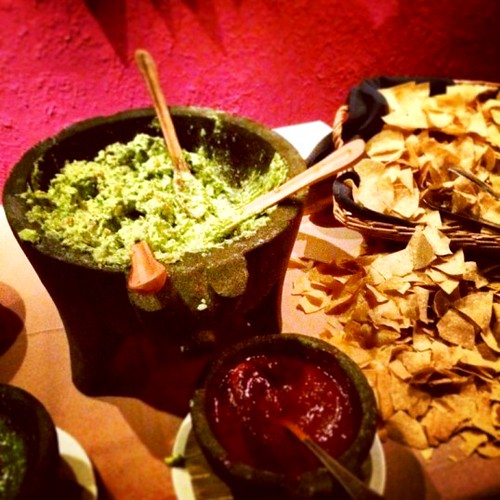 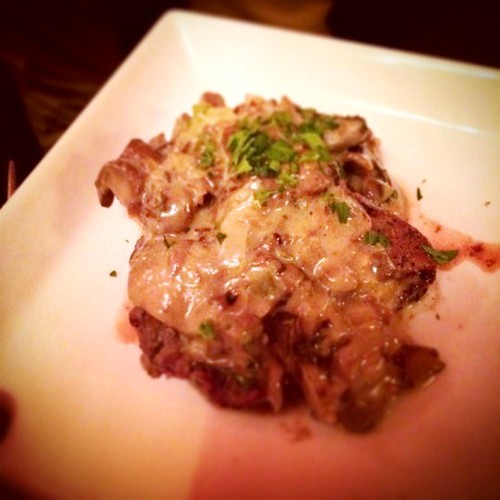 For dessert, we loved the mini bites of chocolate flan, but the churros were to die for. They came in espresso cups with caramel dipping sauce, piping hot. Delicious! 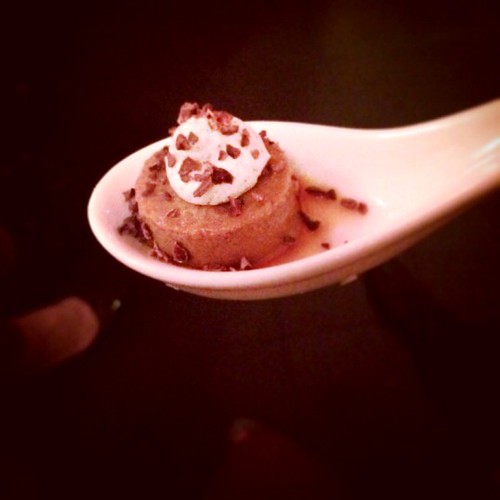 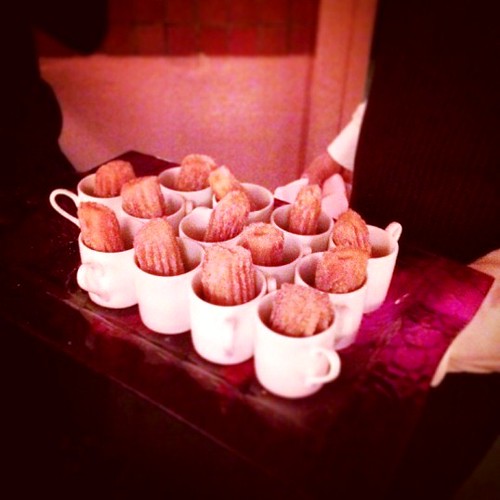 Proceeds from the event will be donated to the Orphaned Starfish Foundation, which was founded in 2001 on the belief that education and vocational training are key to escaping the poverty trap.

We’ll certainly be back around for more delicious eats, as well as for their signature frozen pomegranate margarita. Here’s to another 30 years!