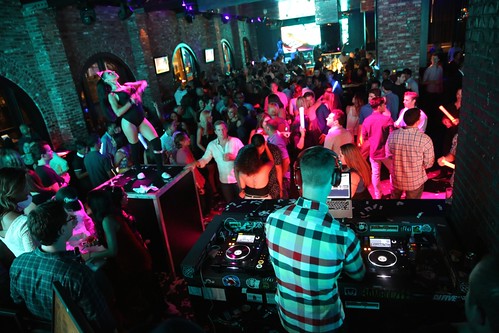 We told you last week about Thrillist’s recent throwdown at the Hard Rock San Diego, but so far you’ve only heard about the first day of festivities.

After an over the top Friday night of poolside revelry during Taste of Thrillist (and some late night escapades in the hotel’s 207 Nightclub), the idea of waking up early morning for a paddleboard session seemed a bit daunting.  Leave it to the Thrillist crew to get our engines revving for a SECOND fun day of adventures! 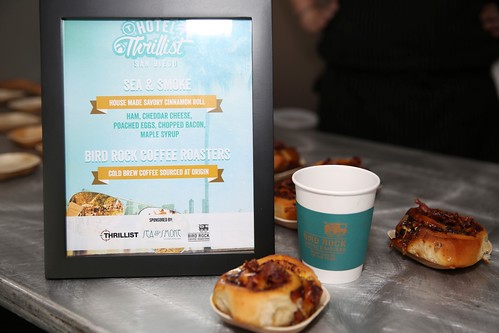 We kicked off the morning with some much needed java from Bird Rock Coffee to wake us up.  Sea and Smoke Restaurant in Del Mar provided maple glazed bacon stuffed cinnamon rolls that had everyone licking their fingers and going back for seconds. (Seriously, I DREAM of those cinnamon rolls!)

Once the sugar rush set in, we were ready to suit up in our new gear provided by Lululemon for a day out on the water. 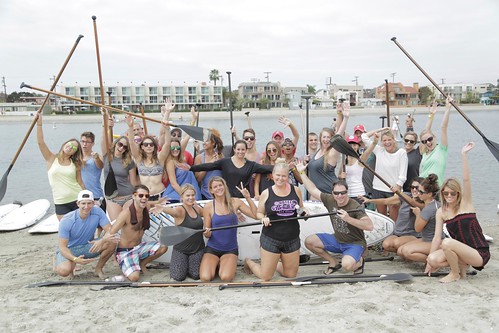 The group paddleboarded for a peaceful and relaxing hour in a lovely inlet area, and several took it to another level with their fancy yoga poses on the board. As the morning sun unfolded, we were surrounded with jet skiers, wakeboarders, and hundreds of outdoor-minded San Diegans. Who doesn’t love this Southern Calfornia lifestyle?!

After our zen morning, it was time to head back to the Hard Rock and crank up the fun again with another poolside soiree – this time IN the water! 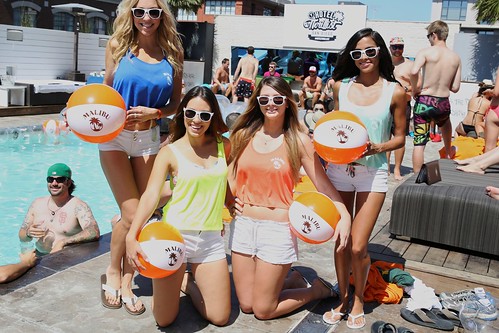 As Thrillist guests hit the cabanas, the locals of San Diego trickled in wearing their cutest swimsuits and ready to party.  DJ Skee got the music bumping and Malibu Rum provided several libations to loosen up the crowd.  Within a short time, it went from a mild mannered afternoon to a full-fledged party that would make Las Vegas blush. 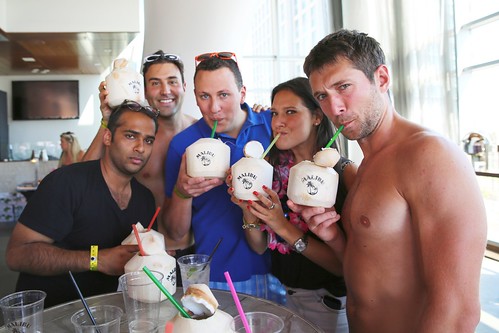 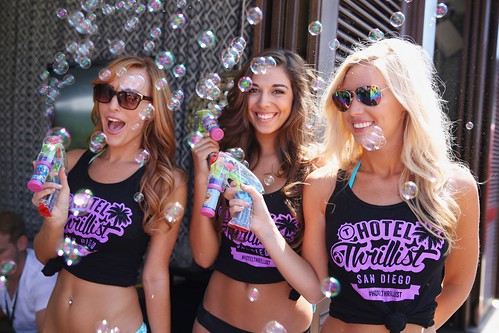 After hours in the sun, posing for the photo booth, playing with water guns and bubble machines, dancing on floats, stuffing our faces with fish tacos, and have way too many rum coolers, we finally conceded that some sleep was necessary.  After a power nap, everyone felt recharged and hit 207 Nightclub for the final closing bash. 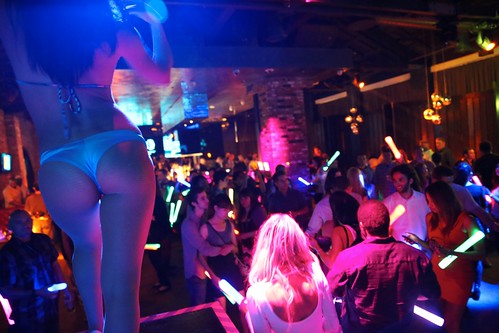 Our chief observation from Hotel Thrillist is that the Thrillist crew not only PLANS the most fun parties, but they are fantastic party ambassadors, too.  We were dragging the next day as we headed to the airport, while our gracious Thrillist hosts looked bright eyed and bushy tailed for yet another early morning.

How do they do it?!?  I guess you’ll have to see for yourself at Hotel Thrillist 2015.  We can’t wait to see what fabulous city they pick next! 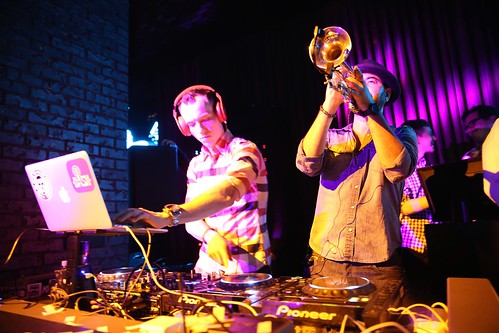 To check out all the fun we had via social media, use hashtag #Hotel Thrillist.  But be warned, you will definitely have a case of FOMO when you are done!