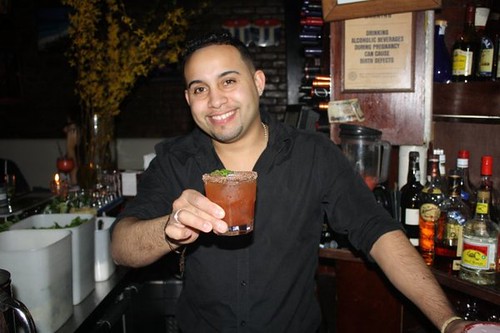 “All I have in this world is my balls and my word, and I don’t break them for no-one.“

Spoken by perhaps the most famous Cuban refugee of all time, Tony Montana, in one of my favorite flicks, I feel the same way.  And if you don’t know the film, then you shouldn’t eat in this Cuban gem in the heart of the West Village. 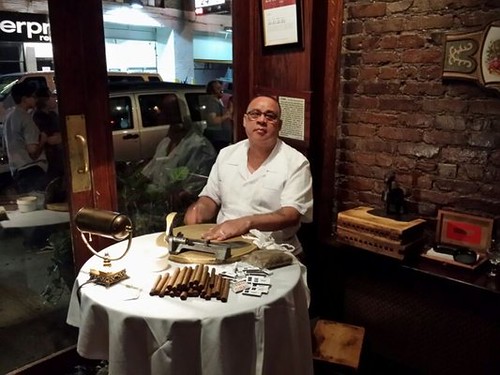 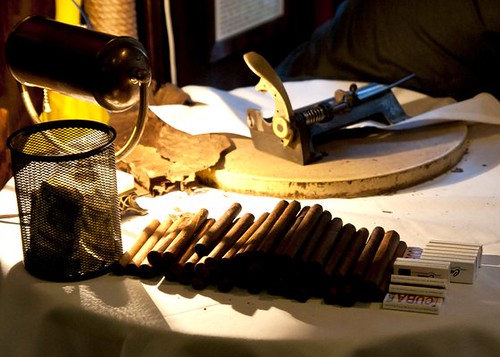 Now that we’ve established trust you know you can believe me when I tell you this place ROCKS! Having never been to Cuba, nor tasting it’s cuisine till now, my girlfriend and I were very excited to have our first Cuban experience at Cuba NYC, and we weren’t disappointed.

Starting out, of course, with a traditional mojito, I was thoroughly impressed. Not an avid drinker, but knowing my way around the bar, I gotta say this was the best damn mojito I’ve ever had the pleasure of meeting. My girlfriend opted for their Old Havana, which she liked very much as well. Both come with a nice piece of sugar cane, too! 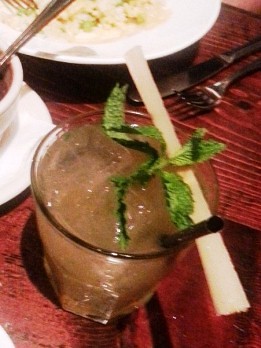 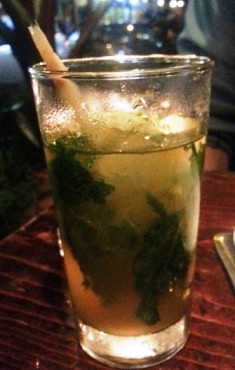 We then ordered two appetizers, their Tostones Rellenos and Calamares con Tamarindo, which were absolutely delicious. The calamari and cherry tomatoes combo together with vinaigrette was very good. 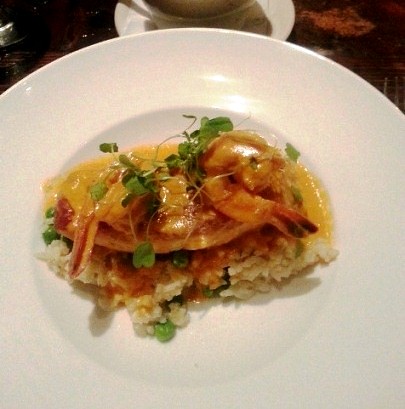 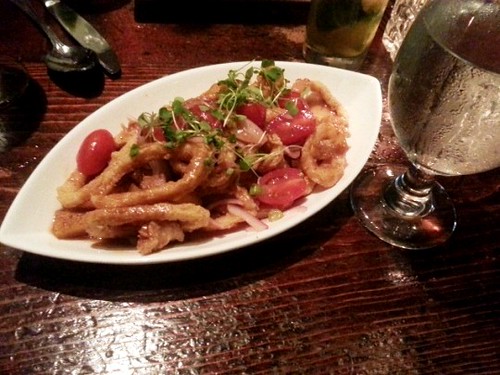 For more drinking options, we next asked for the Ginger Caipirinha as well as an “off menu” drink. Every night they have one or two special drinks, and again, we weren’t disappointed. 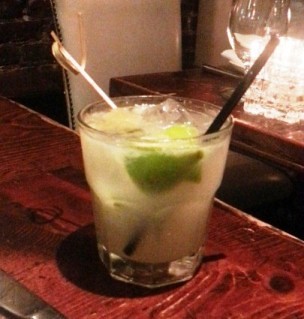 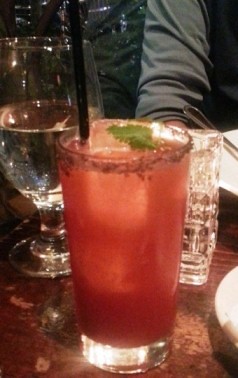 For dinner, we ordered the Salmon and Vace Frita. Both were good, but the Vaca Frita stole the show. The shredded skirt steak just melted in your mouth, and I highly recommend this dish. Alongside, we ordered the Sopa de Calabaza (seasonal butternut squash soup) and a Tamal Cubano (port tamale). The soup was excellent, and the toasted pumpkin seeds on top and hidden pomegranate seeds in the bottom really worked well together. 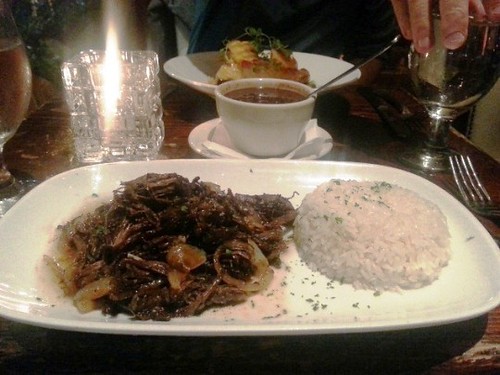 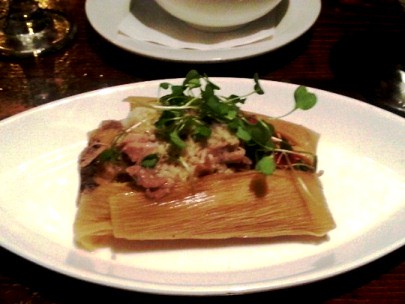 Although already stuffed, we forced ourselves to end with the Tres Leches de Lima and Flan de Piña Colada. My girlfriend thoroughly enjoyed the flan, and my vanilla sponge cake was great as well. 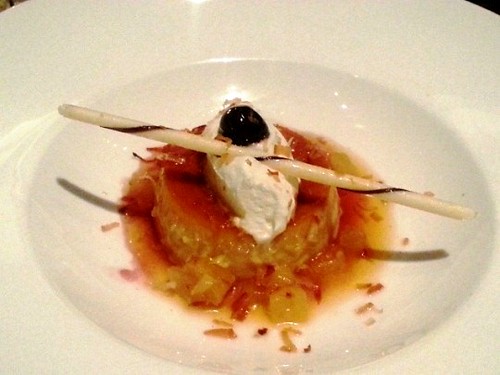 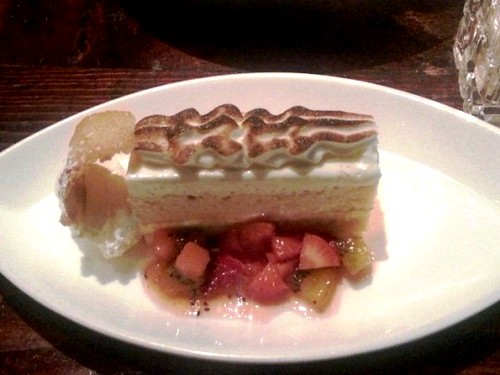 Cuba NYC has live music every Fri & Sat night by Puro Son Cubano starting at 7:30pm. Also, Jose Martinez might be there rolling cigars, which are complimentary for all guests!

All in all, we had a great time at Cuba NYC: delicious food, excellent drinks, and great service. What more can you ask for? 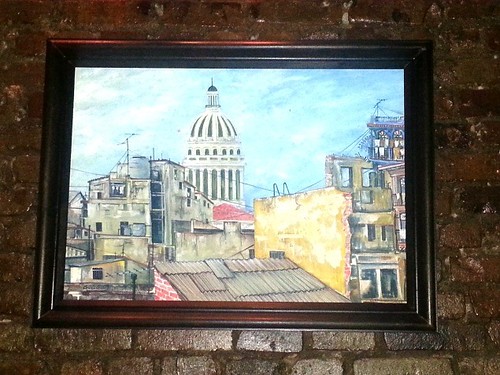 Photos via Yelp and by Socially Superlative