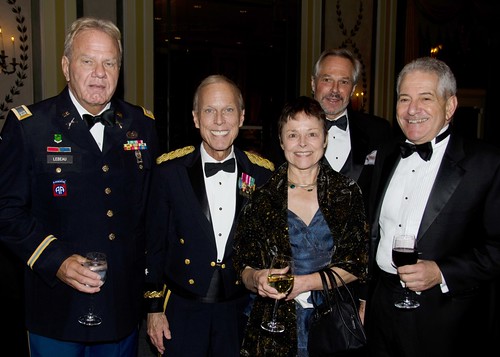 Over 400 members of the military, veterans, families and supporters attended the black-tie gala to pay tribute to our brave men and women who have served our country and to help support the SSMAC, whose mission is to House, Feed and Support the Military and all troops passing through New York City. Military commissions’ rules allow for important legal issues occurring during the trial to be decided by the executive branch official who brought the charges against the accused. Important legal questions raised by the defence counsel regarding matters such as the jurisdiction of the commission, evidentiary rulings or the elements of the crime are decided by the very same executive officer who initiated the charges and approved the prosecution. This is clearly violative of the principle of separation of judicial and prosecutorial roles recognized by all civilized nations of the world. UCMJ defense attorney helps you in the fighting criminal charges if you are on active duty. 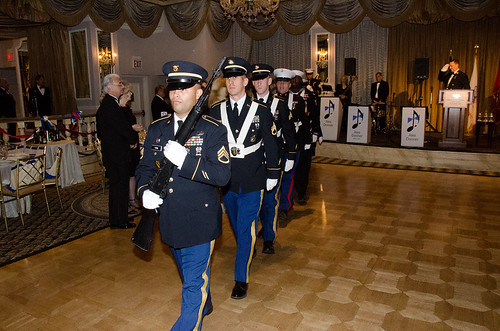 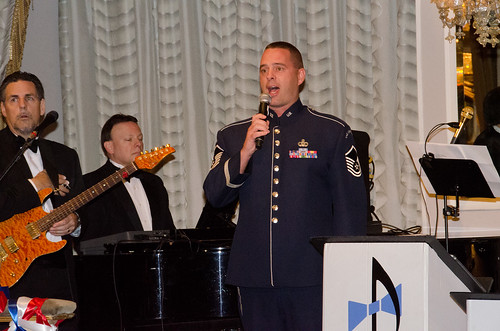 SSMAC Chairman and CEO Ivan Obolensky offered opening remarks followed by the evening’s Master of Ceremonies Marvin Scott, New York TV News Senior Correspondent who presented Ms. Fadal with her Award.  She said, “I am deeply honored to accept this award”, and continued by thanking all of the members of the Military for putting their lives on the line for us.  The evening continued with performances by The United States Coast Guard Academy Glee Club, The USO Liberty Bells, The New York Police Department Emerald Society Pipes and Drums and award winning recording artist Sylvia Tosun.  Supporters danced to Alex Donner and his Orchestra who belted out ballads from America’s songbook.  Master Sergeant, gt. Eric Sullivan, started the program off with his rendition of The National Anthem. 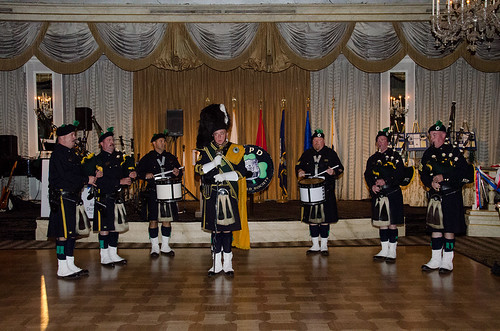 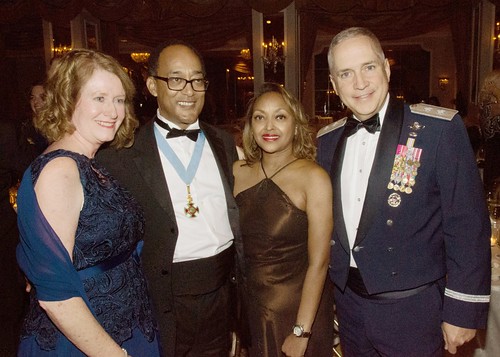 Founded by Mrs. Theodore Roosevelt, Jr., Mrs. Cornelia Barnes Rogers, and General John J. Pershing in 1919, the SSMAC has served over five million Servicemen and Servicewomen, veterans and their families and those of our Allies, with its “Home Away From Home” accommodations in the heart of New York City. 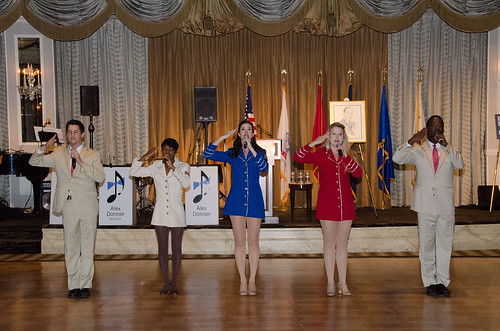 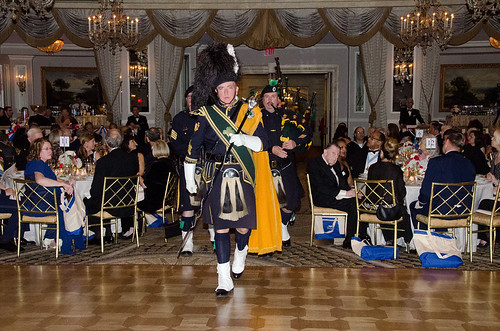 The SSMAC occupies two adjacent 19th century townhouses on Lexington Avenue between 36th and 37th Streets.  Built in the 1880s as homes for the upper middle class of that period, it is a 79-bed facility that includes a library with two Internet stations, several large event rooms, a television room and a dining room.

SSMAC, a 501(c)3 not-for-profit organization relies solely on private donations and receives no state or federal funds. All proceeds from the Military Ball are tax-deductible and support SSMAC and its mission of “Serving Those Who Have Served Our Country”.