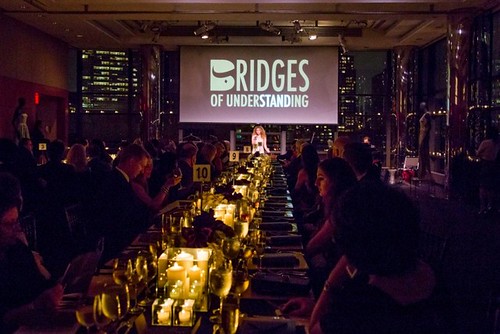 On October 15th, non-profit “Bridges of Understanding” held their annual awards dinner which honored Reem Acra at Lincoln Center in New York City.  The award was presented by Steven Kolb, the CEO of the CFDA, and the event was co-chaired by philanthropists Cathie Black and Tom Harvey. 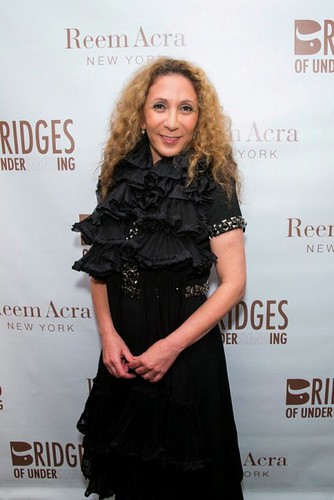 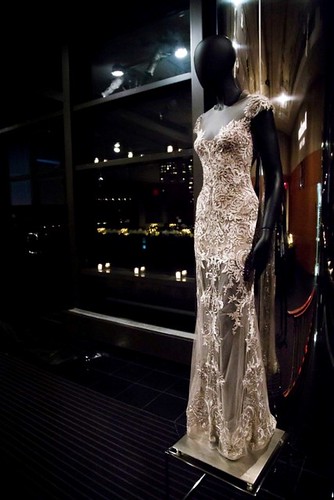 BOU is an organization aimed at bridging the cultural divide between Americans and the Arab world, by providing in-school education initiatives that pair high school classrooms in the US with their peers in the Middle East through a videoconferencing-based curriculum.

The goal is to teach youth about their commonalities, to overcome the culture divide, to shift negative perceptions, and to grow towards a more empathetic future among nations.  Previously held in DC, this was the first Building Bridges award dinner in NYC, and it honors individuals who further the mission and ethos of the organization. 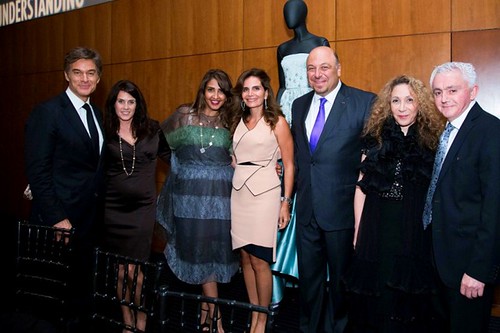 Lebanese designer, Reem Acra, is a perfect example of an empowered woman from the Middle East who has taken the basic cultural tradition of sewing which she learned from her mother, and harnessed it to become an entrepreneur and one of the world’s top couture designers.  She exemplifies the importance that the arts (and in this case fashion) have on building an understanding between peoples, especially during times of sociopolitical unrest.

“The Council of Fashion Designers of America is proud to count Reem Acra among its prestigious membership of creative talent,” says Steven Kolb of the CFDA, “Fashion is a universal language of which Reem has a powerful voice.  Her beautiful clothes empower women around the world and there is no better example that similarities of cultures are greater than their differences.” 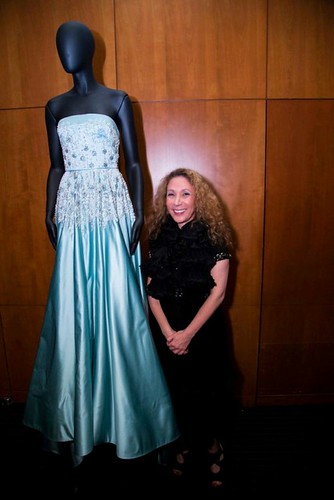 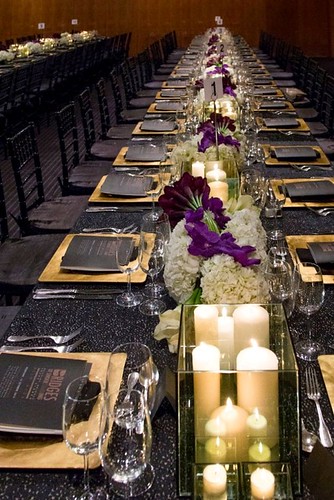 In addition to the presentation of the award, the evening included a performance by Saudi-American singer TamTam, as well as the premiere of an original piece by Arab-American playwright Heather Raffo (writer of “9 Parts of Desire”) in tribute to Acra, and featuring famed Syrian opera singer Lubana AlQuntar.

Of the honor, Reem Acra said: “It is both an honor and a privilege to be standing here tonight, an honor to be recognized for my participation in our efforts to promote a better world for building bridges between the Americans and the Arab World.  It’s a privilege to find myself amongst such a group of people who understand the importance of our mission in these troubled times. We are fortunate to have the young people of these two cultures understand each other in the hopes of achieving a more peaceful world; it’s something that I could not let pass.  As you are aware, I spend the majority of my time in a world of magic and elegance; finding new ways to celebrate the woman’s inherent beauty and make life a more luxurious experience for everyone that I can touch.  I am always conscious however, of the need that we all have to give back.  When I became aware of “Bridges of Understanding,”  I knew that it was a place where my humble efforts could add to those of others, and together we could achieve the kind of change we all know is possible.  I’d like tonight to reinforce my belief that we can and will bridge the gap that feels more like a chasm between these two cultures.” 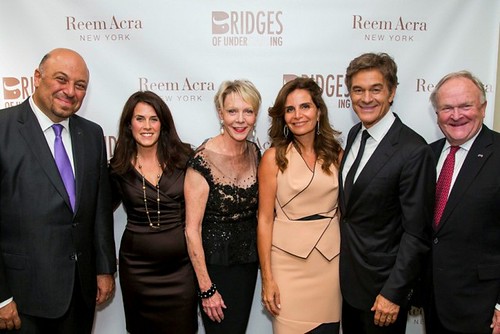 Funds raised from the evening will in part allow Bridges of Understanding’s education programs to find a home in New York City.  In November of this year, a New York City public school in the Bronx will be the first school to bring “YouthTalk” to the area, and will later pilot a new middle school curriculum, “Bridges at School.”

Via AMP3 PR, photos by Shoot Me Peter Photography