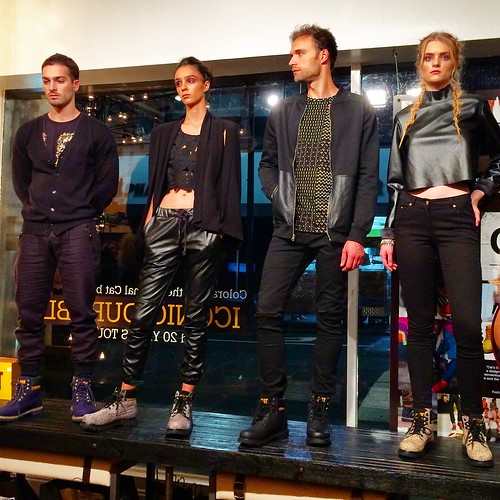 On Tuesday, October 14th, Cat Footwear held a launch party for their Fall/Winter 2014 collection at their new pop-up store in Midtown East at the Roger Smith Hotel. The party celebrated the return of the brand’s original Colorado boot, available for the first time in the U.S. since 1990.

For the return, Cat Footwear selected five NYC-based artists to use the Colorado boot as their canvas. The featured artists included Ivan Orama, James Gulliver Hancock, Liz Lomax, Amanda Dolan, and Misha Tyutyunik, who all showcased their original artworks at the event. 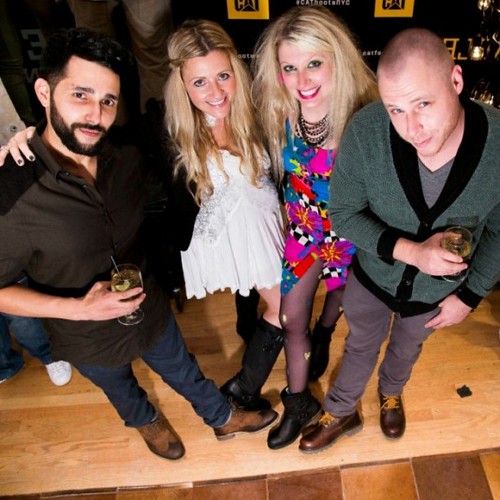 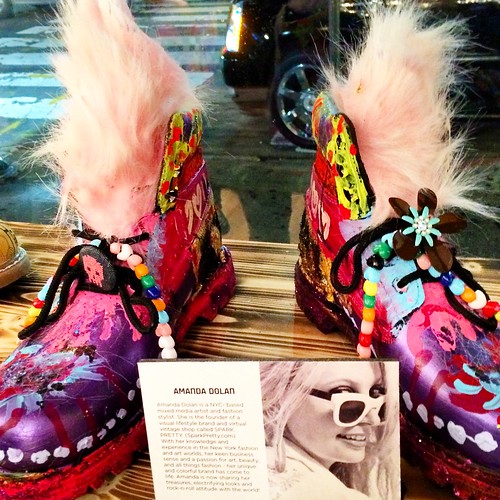 Models were on hand to showcase the new iterations of the Fall 2014 collection while guests enjoyed cocktails and sounds by DJ Jasper Stapleton. 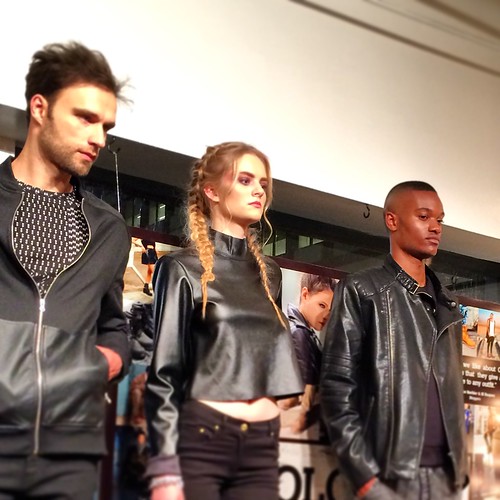 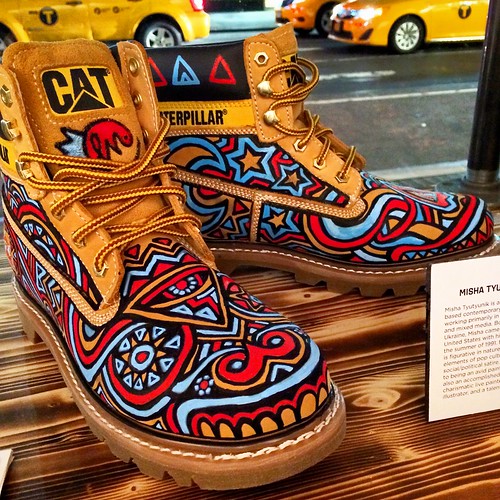 In its first U.S. pop-up shop ever, Cat Footwear has taken over the corner of 47th Street and Lexington for the entire month of October to host a slew of special events and consumer shopping.

The pop-up shop will be open from October 21st – 28th, 11am – 7pm daily, and will feature 3 limited edition styles from the UK. The pop-up will be the first and only place to get these styles – but hurry, only while supplies last! 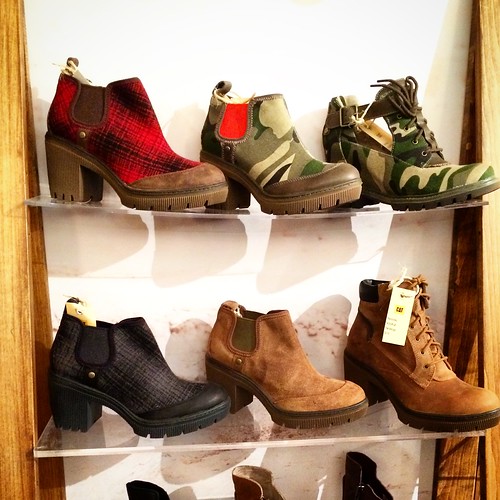 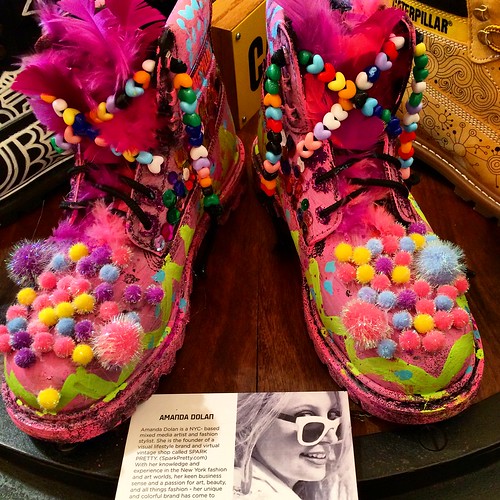 Photos via Shoot Me Peter and by Socially Superlative

Cat Footwear is a division of Wolverine Worldwide Inc., and the global footwear licensee of Caterpillar Inc. For over two decades, Cat Footwear has been designing and engineering quality footwear that lives up to the hard-working reputation of the Caterpillar brand.

Rich in heritage, Cat began in the industrial work boot sector, and has since grown into fashionable lifestyle collections for urban, city-dwelling men and women. As a brand, Cat focuses on quality, rugged leathers, old-fashioned craftsmanship and sophisticated details that defy their modest price tag. Today, Cat Footwear is sold in more than 140 countries worldwide.