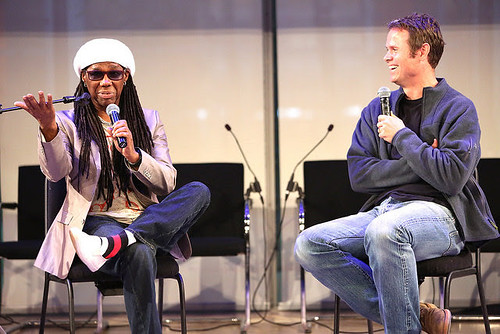 “Are they giving away free money?” was the naive response from a passerby outside the TimeCenter building on October 1st. Never underestimate the power of knowledge.

The line was to hear Marisa Mayer, Yahoo’s President and CEO and also one of the youngest women to be featured in Fortune magazine’s annual list of America’s 50 Most Powerful Women in Business. The talk was part of The 11th Annual Advertising Week, and this was just one of the highlights.

Some of the other heavy hitter panels included Arianna Huffington, Perez Hilton, Orlando Jones, Jessica Alba, Mario Batali, and advertising great Keith Reinhard, among hundreds of other well-known speakers. The talent was varied, but everyone had something to contribute to the conversation about the current advertising landscape. 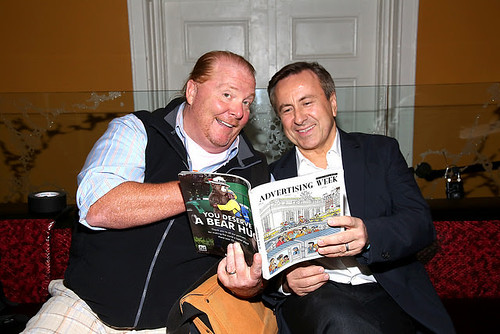 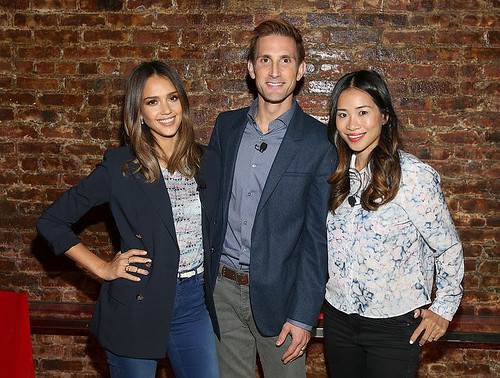 Some buzzwords that were thrown around during the week included, data, programmatic, and authentic. Probably the most memorable messaging though was the Adobe Marketing Cloud promos they showed before each session. “Yo bro, you on Woo Woo?”!

There was also a lot of girl power at Advertising Week. Arianna Huffington hosted two female C-level panels during her Thrive time slot. Outside of the TimesCenter, the Ipsos Girls Lounge, founded by Shelley Zalis, who was also featured during Huffington’s session, catered to the female crowd at Ad Week and offered complimentary makeovers, mentoring and memorable connections. 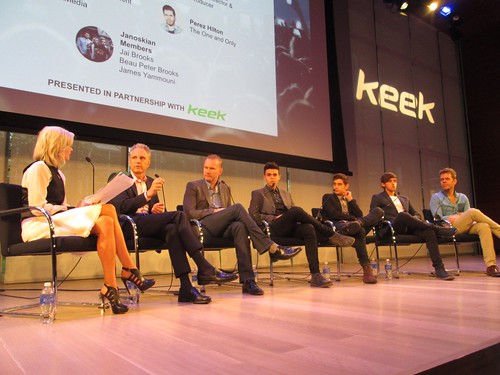 And as anyone will tell you, Ad Week knows how to party. Advertising Week’s kickoff party took place at Terminal 5 and included performances from music powerhouses the Script, TI, and ATrak, and was DJed by Funkmaster Flex.  Later in the week the problem was too many options. 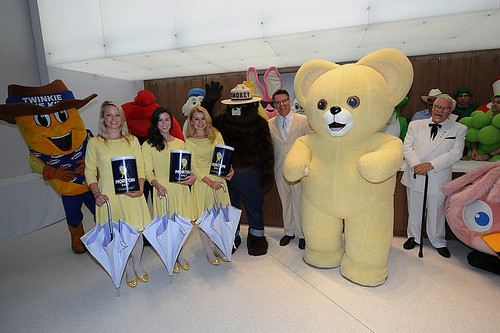 Outkast graced the stage for Microsoft Live! at Best Buy Theater in Times Square, Rovio hosted an Angry Birds Transformers party to celebrate their new game, complete with Angry Bird cookies and Bobby Moynihan and Paul Lavoie graced the stage for UCB Live. And that was all in one night! Wiz Khalifa later headlined the Advertising Week Wrap Party at Webster Hall to close out the week.

This year’s Advertising Week proved to be yet another success and we can’t wait to see the talent that shows next year and what changes will happen in the industry.