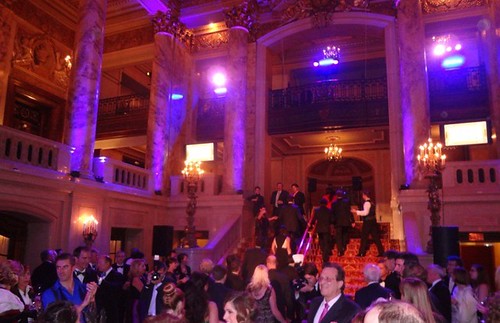 On Friday, October 10, 2014, the Boston Lyric Opera (BLO) kicked off its 38th and “Unforgettable Season of Leading Ladies” with an exclusive gala dinner followed by a highly acclaimed opening night performance of  La Traviata and a Parisian themed after party to support their work with the Emerging Artists of the 2014/15 season.

The BLO is the largest opera company in all of New England and strives to foster new talent through their Emerging Artists program. 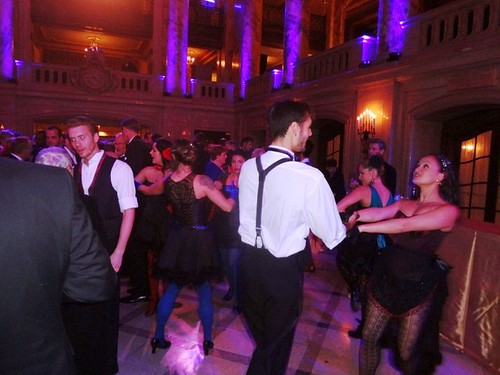 Performance art aficionados were welcomed into the Shubert Theatre by Gala Chair Lynn Dale and Frank Wisneski, and so thoroughly was the amazing Parisian love story (which featured all seven of this year’s Emerging Artists) enjoyed that the whole theatre gave a long standing ovation following the show. 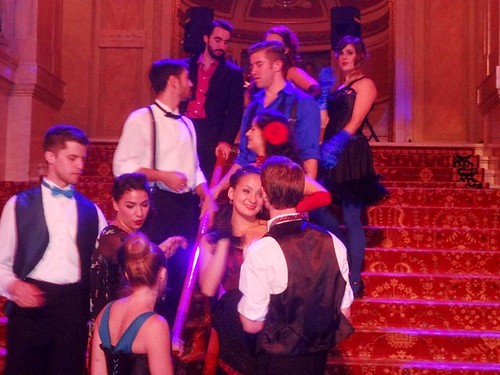 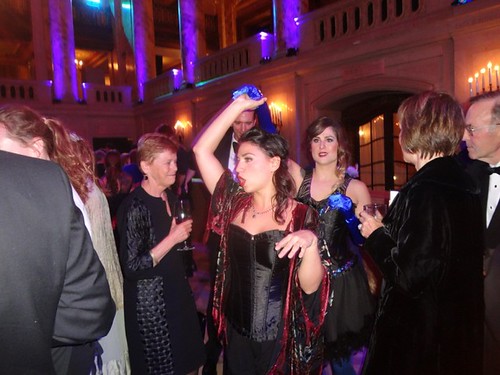 The after party at the Wang Theatre across the street was truly unique in how the space was transformed to evoke the air of the Paris World’s Fair in 1900 with a dash of Moulin Rouge. The best part of the night was the lively toUch Performance Art dancers decked out in full Moulin Rouge costume who literally got the crowd dancing with them as they stayed true to character all night.

Guests enjoyed savory crepes and truffle fries, delicious cheeses, chocolate truffles, and a wide assortment of fantastic French desserts in addition to a top shelf open bar. The stars of La Traviata were feted, as well as Honorary Chair Governor Deval Patrick, and everyone truly appeared to have a great time in a very non-stuffy kind of way. 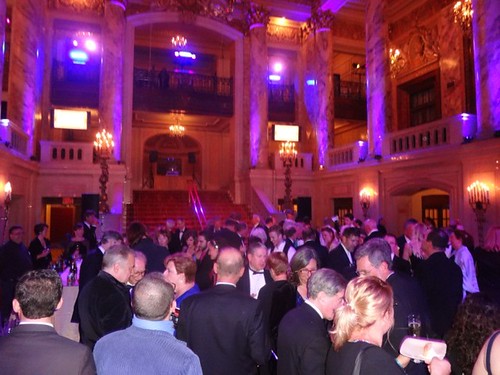 While many of today’s youth may shy away from the opera in thinking of it as dated, La Traviata demonstrates that contemporary love and its problems are not all that different from the past and that opera can truly be enjoyed by all.