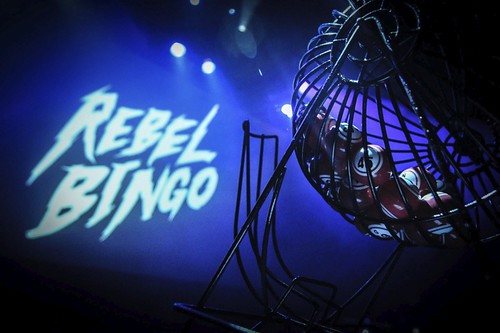 Rebel Bingo has taken 30 cities across five countries by storm since the original game in London. The game returned to Manhattan for two weekends in October at Irving Plaza to remind the city which bingo game reigns supreme.

Ticket holders were given bingo cards upon entry and a marker to keep track of numbers that were called. If the card flips a promo code will be seen that can be used in bingo buddha. A collaborative website that provides quality online bingo games. Some proceeded to mark each other up with said markers…it was definitely a younger crowd. 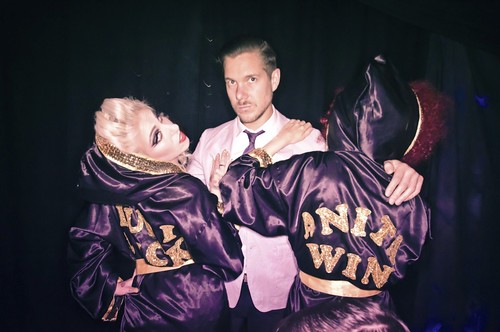 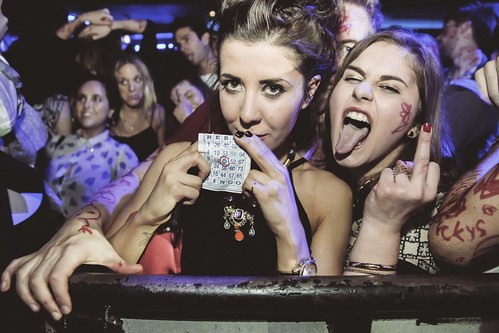 The show started with a lot of hype. Slides instructed attendees to “prepare mentally” and assured guests that the waiting period was “the calm before the storm.”

Thankfully the event itself lived up to the hype. Once the host came out, he called out the haters on Twitter for not respecting this as a new way to play bingo. The crowd roared in agreement with the host. 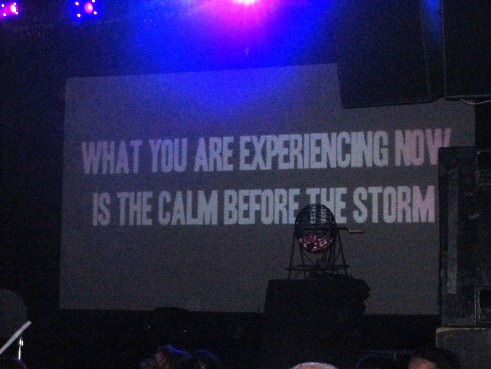 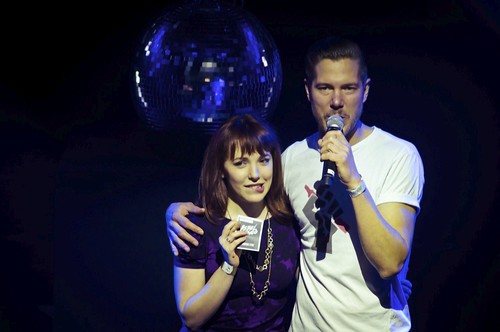 Once the main event was full force, the only way I can describe it is bingo meets a Lady Gaga concert. There was music. There were men spinning the bingo cage. There was choreography and dancers. And the prizes for winners were so ridiculous, I won’t ruin the fun for anyone that hasn’t attended yet. 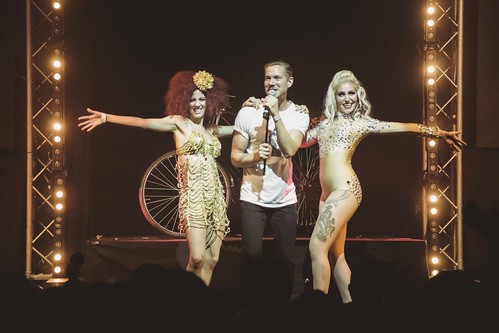 The girls calling out the bingo numbers had a cute rhyming phrase for each one, which must’ve taken a lot of memorization. The attention to detail did not go unnoticed. Don’t step up to the stage with a prematurely wining card though, the shaming here is far worse than you’d get in a church basement from your Grandmother’s bridge gang. 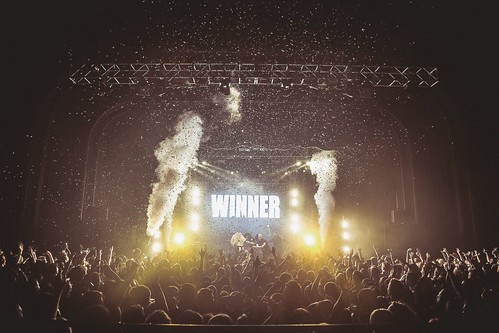 When attendees were asked how they ended up at this obscure event, most said they heard from friends, and word of mouth is the highest form of flattery when it comes to under the radar cult followings like this.

So bottom line? There isn’t really a way to fully explain the magnitude of Rebel Bingo. You just need to experience it for yourself. And I suggest the next time this debauchery comes to the city, get your tickets immediately. A sold out show is imminent.

In the words of the creators, “Play hard. Win big. And don’t bring your Grandma.”