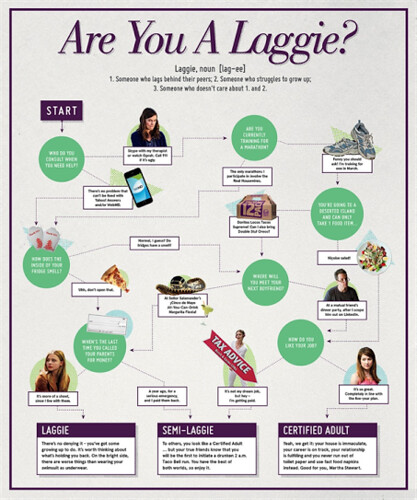 Ever trying to be the good boyfriend, I made a surprise appointment to take my sweetie to get pampered at a movie preview event hosted by the new film LAGGIES. 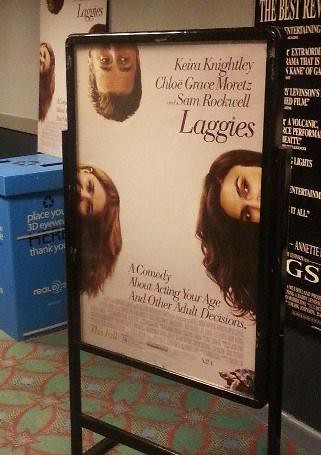 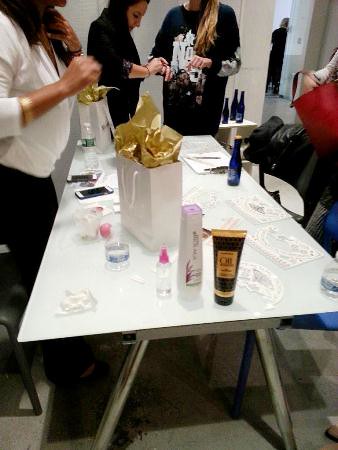 I got to the studio early to surprise her but ended up standing around drinking some very refreshing MYX Fusions Moscatos until I got a call from her, saying she was gonna be held up at the office. Feeling a bit uncomfortable being the only guy there, I tried to leave. But, before I made my escape, one of the salon reps asked me if I wanted to get anything done.

Living in NYC where it seems there’s a Starbucks and nail salon on every corner, I admit I was curious, but didn’t think guys did this stuff. Well, I was told I was wrong, and was persuaded to get a pedicure. I decided to try it, but forewarned my impending victim that she might be running out the door once my socks came off.  Thankful that I didn’t have on my stinky running shoes like usual, the ‘sock and awe’ didn’t happen, and the woman from GO PRIV handling my feet gave me my first pedi. And it was wonderful – just don’t tell my guy friends… 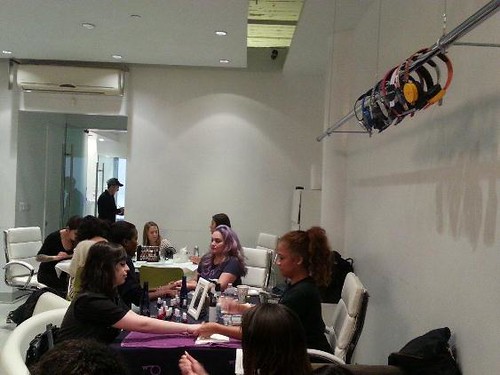 My girlfriend did finally show up, and ended up getting the full works by Matrix Salon and Go Priv, and even some temporary tattoos from Shimmer.

Those who came to the pampering day were also invited to attend the opening premiere of LAGGIES, which we both enjoyed. I’m a big fan of Sam Rockwell, and my girlfriend loves Keira Knightley, so it was a win-win. 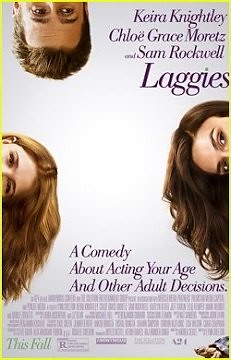 In the throes of a quarter-life crisis, Megan (Keira Knightley) panics when her boyfriend proposes, then, taking an opportunity to escape for a week, hides out in the home of her new friend, 16-year-old Annika (Chloë Grace Moretz), who lives with her world-weary single dad. Directed by Lynn Shelton.