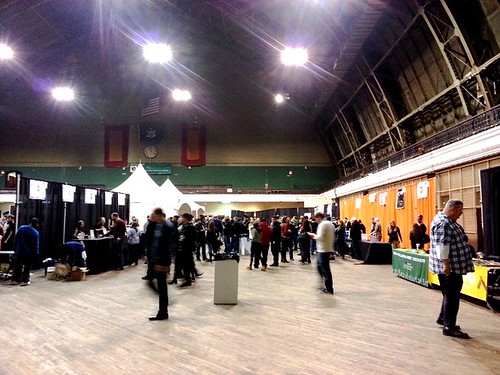 On Saturday, November 1st, my husband and I attended the New York City Beer Festival‘s Autum Harvest, and it was spectacular! 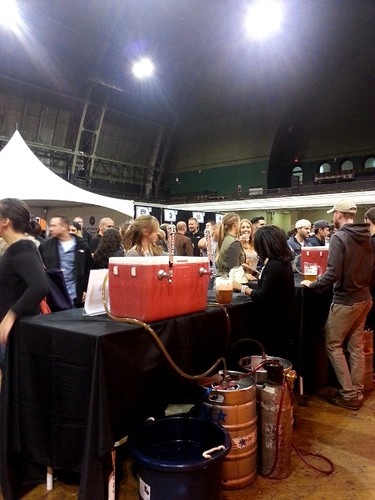 For these Fall season, the festival was AMAZING! The unnecessary Connoisseurs lounge was eliminated and the selection of beers were much improved. My favorite beer of the day was Victory’s Dirtwolf. A Double IPA which is full bodied and is great for any season. 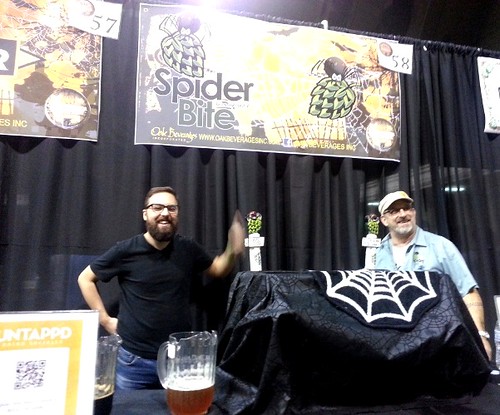 The best newcomer to the market is Founders’ Dark Penance. Founders new American Black Ale is complete. Full body, a perfect after taste and it is going to be their next big thing. I am excited to try it again and introduce other beer lovers to the wonderful new beer from Founders. 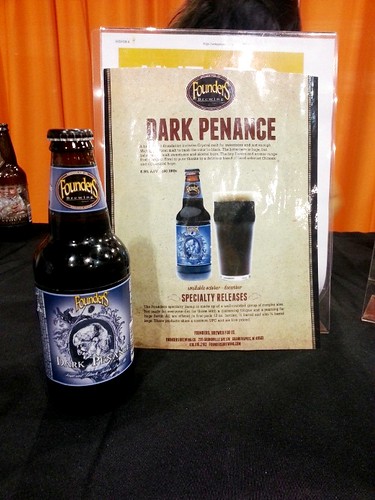 A few other beers you should not have missed out of while at the beer festival was Abita’s Legendary Gator, a wonderful tiple bock; Bayou Teche’s Miel Sauvage, a braggot style beer and Smuttynose’s Robust Porter, a dark ale with a fabulous after-taste. 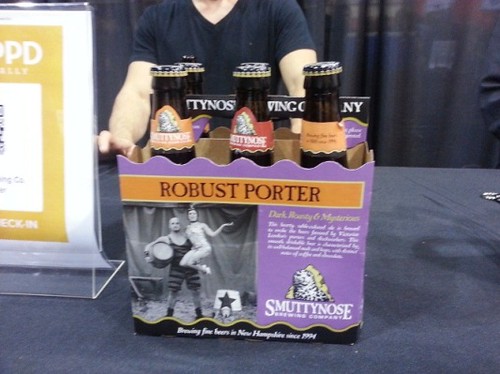 There were so many great beers this time around that 2.5 hours was simply not enough time. If given the option, we would have gone for the VIP ticket route. And if you needed a break from drinking, they had plenty of food options and other stalls that you could give your attention. The Stand was offering 4 tickets for $20, a bargain. Breckenridge was displaying some of their impeccably handcrafted bags and there were many other stalls which could give you a little break from the drinking. 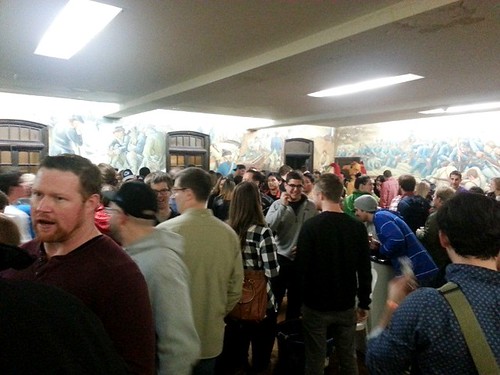 If they keep up the standard at New York City Beer Festival, they will have a big crowd coming the next time around!