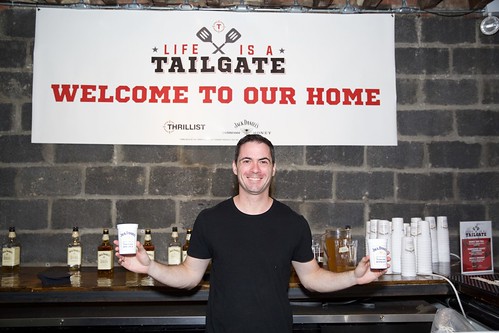 For the love of the game, Thrillist and Jack Daniel’s joined forces to throw the most epic tailgate party, dubbed “Life’s A Tailgate.” Both Giants and Jets fans peacefully co-mingled and celebrated in the name of football. 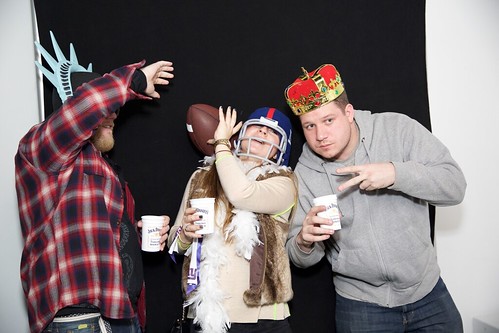 There was an endless amount of Jack Daniel’s Honey on hand, and delicious cocktails were served up. With a hint of sweetness, Jack Honey is an easy liquor to use and mix in drinks. We tried our hand at the Honey Bee Tea and Jack & Swarmy, but my personal favorite was the Tennessee Honey Lemonade. Scroll down below for the recipes to try at your next tailgate party. 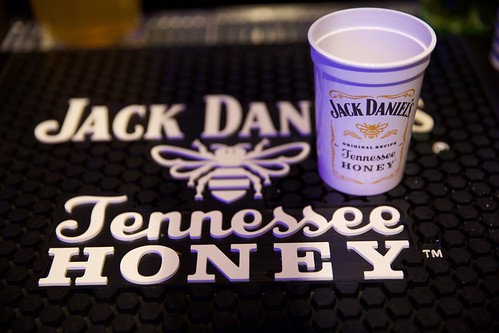 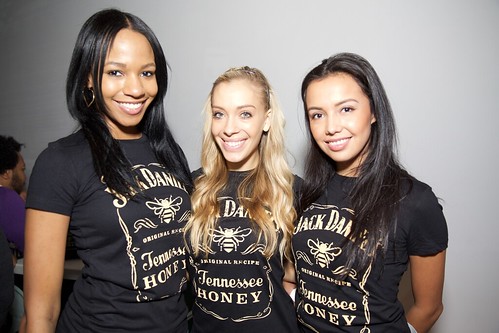 In addition to plenty of booze, there was plenty of food to soak it all up. Harlow set up a burger station and also provided mini black & white cookies, whoopie pies, lamb meatballs and mini hot dogs. There were also churro pretzels liberally drizzled in Nutella, and traditional pretzels from Sigmund’s Pretzels paired with spicy mustard. 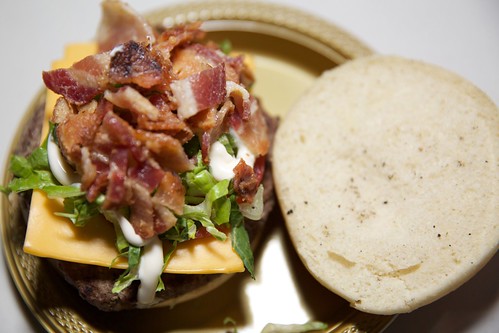 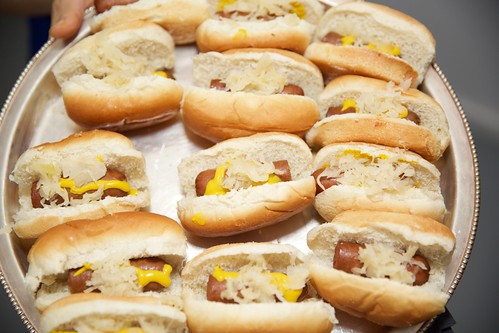 DJ Kasey Berry spun for the crowd, and the Jets game was projected on to the 100-foot walls and it was a great triumph when they beat the Steelers (20-13!). The highlight of the day was having former Giants running back, Tiki Barber, drop by to say hello and mingle with fans. 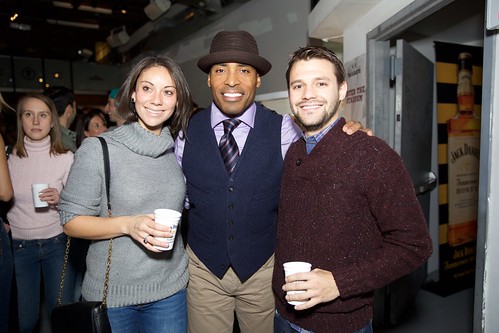 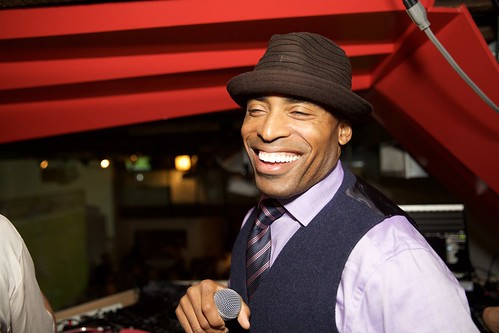 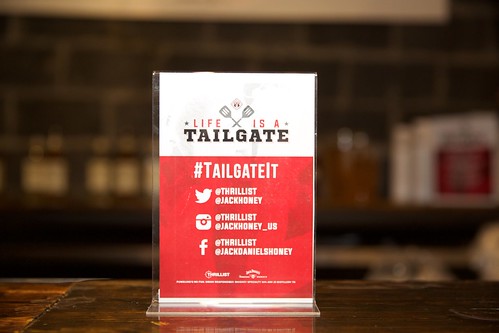 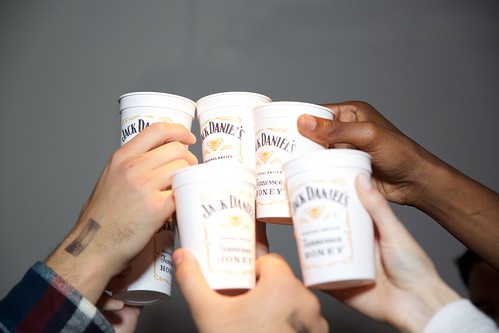