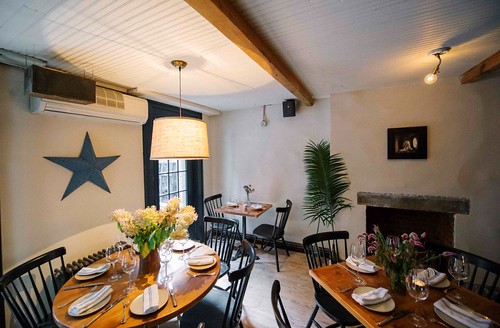 With King Bee now open in the East Village, Acadian cuisine is now finally getting the attention that it deserves. But what, pray tell, is Acadian food? Besides being delicious, of course.

We weren’t entirely sure, so being diligent researchers, we turned to Wikipedia who informed us that the Acadians are the descendants of the 17th-century French colonists who settled in what is now Eastern Canada’s Maritime provinces, who then migrated to Spanish colonial Luisiana, present day Louisiana state, where they developed Cajun culture. This explains the delicious cuisine! Now, owners Ken Jackson (of Herbsaint in New Orleans) and Eben Klemm (of Pearl & Ash), along with Chef Jeremie Tomczak (of Aquavit, Red Rooster Harlem, and the French Culinary Institute), have brought Acadian food to the heart of NYC. 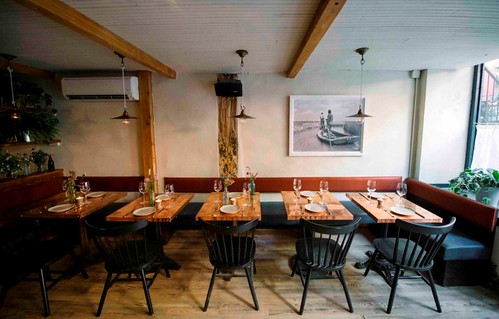 To start, we had a cone filled with crunchy pork cracklings that came with peanuts, cane caramel, and malt vinegar powder, follow by the caraway ployes, small discs of a pita-like bread with a light, smoked maple cream and topped with trout roe. We tried the colorful farro salad with mirliton, garden lettuces, almonds, drizzled with a buttermilk vinaigrette, and savored all of the contrasting bitter, sweet, and tangy flavors blending together. 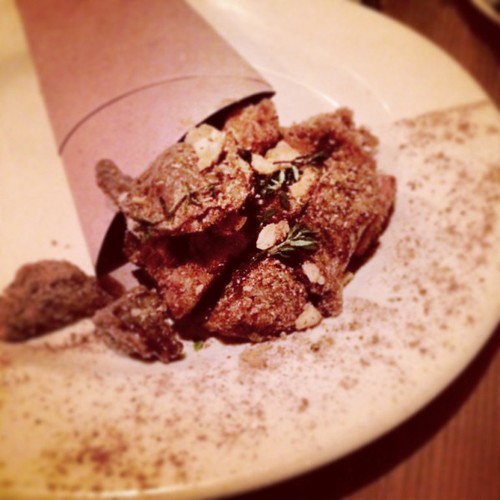 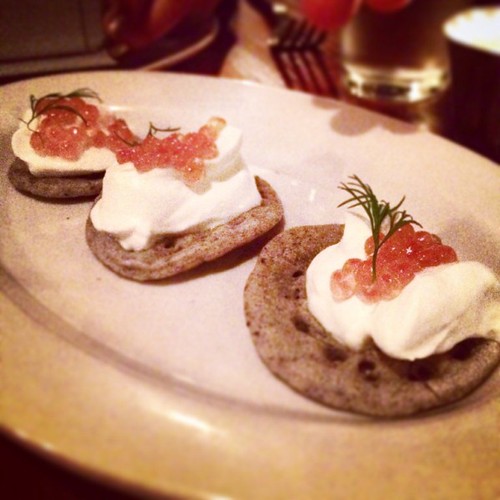 One of our favorite dishes of the night was the grilled oysters with cabbage garlic butter. At $12 for two, you are probably wondering why you would order oysters for $6 apiece, but after they hit your taste buds, you won’t be wondering for long. Another favorite was the Gulf Shrimp Barbecue on top of a creamy potato salad. 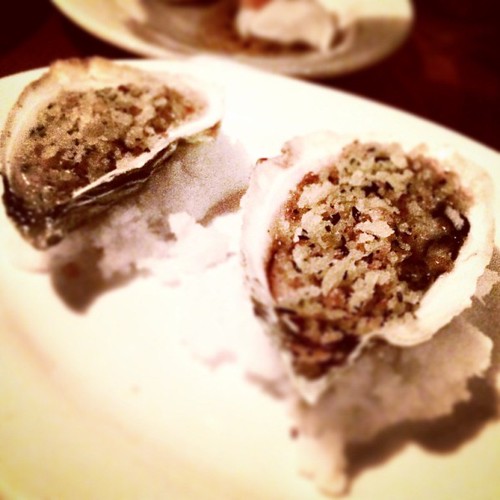 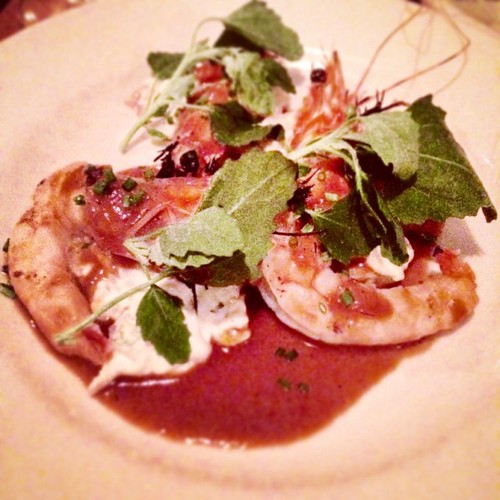 For main dishes, the duck fricot was a delicious choice with the meat easily sliding off the bone, complemented with carrots, Swiss chard, dumplings, and savory – and paired perfectly with the 2013 Poco a Poco Pinot Noir that was recommended by our server. For seafood lovers, the roasted cod is a great choice with cockles, mussels, kale, and Andouille sausage. 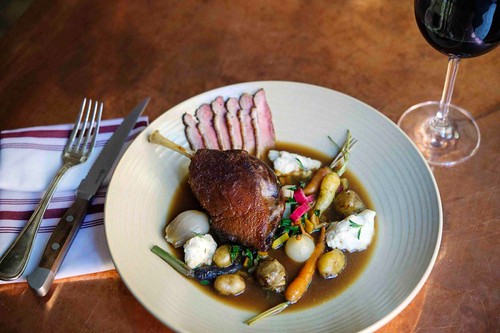 Though almost too full for dessert, after we asked what the doberge cake was and hearing that it was a New Orleans-style layered cake, we were sold. Sure enough, alternating layers of vanilla, lemon, and chocolate cake was just what we needed to end an excellent meal. 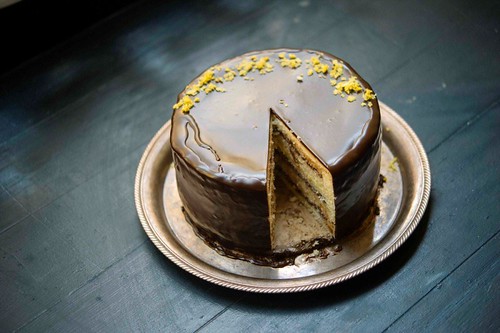 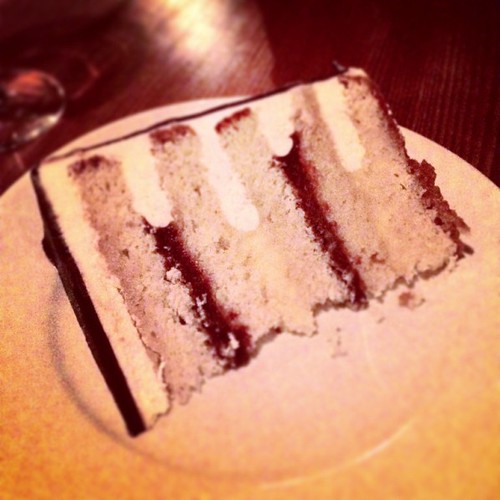 As for the cocktails, the list was short but unique. With a hilarious name for a drink such as Dan Smith Will Teach You Guitar, we had to give them a try. Try the popular choice of B Side Wins Again with sherry, salt, and caramel. 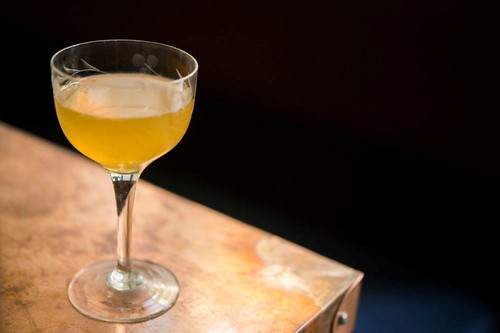 The atmosphere is chic but casual for a date or a small group of friends. The staff is warm and welcoming, and was eager to tell us all about their dishes and drinks, which we appreciated. Be(e) sure to stop by the charming King Bee for your next meal.

Photos via King Bee and by Socially Superlative