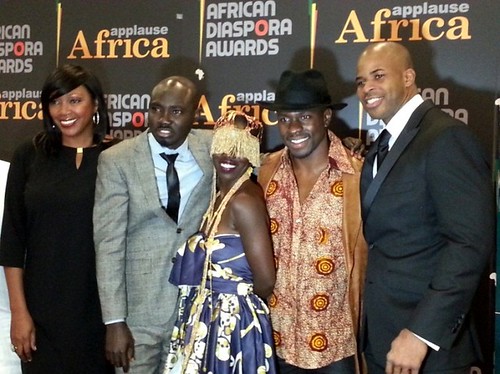 What. A. Night! It was truly an evening of inspiration. On Saturday, November 15th, I had the most spectacular time at the 2014 African Diaspora Awards. 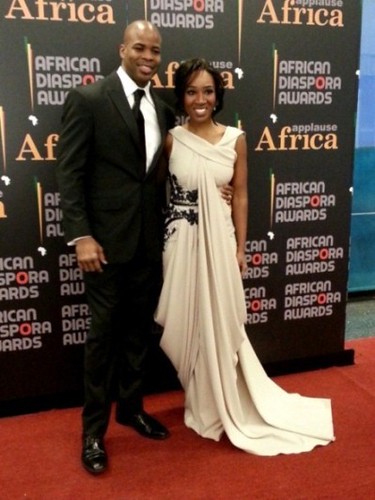 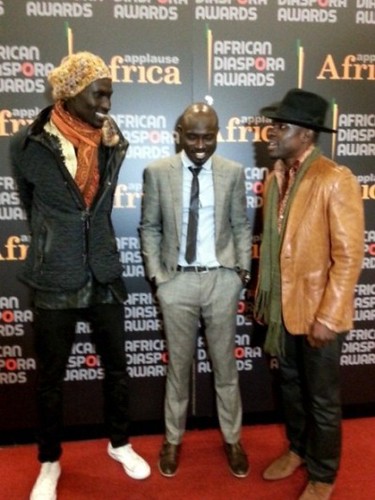 The evening started off with the Red Carpet and I have never experienced such a relaxed and fun red carpet. People were truly enjoying themselves. People knew each other and they were just having a blast having their pictures taken by themselves and together in big groups.

After a little buffet option in the VIP room, the show finally started. I had no clue what I was getting myself into but WOW! Was so I glad that I came. 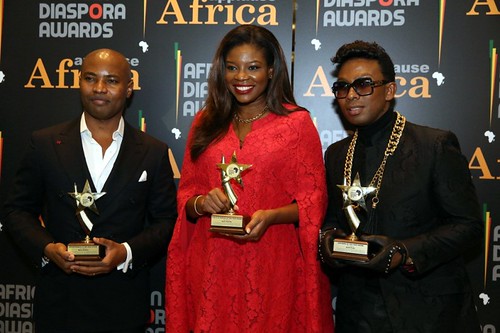 The hosts were actor and musician Sahr Ngaujah and actor, producer and writer Ebbe Bassey. Sahr gave a stunning performance from the heart and Ebbe just lights up the room. Applause Africa, the sponsors of the evening, really knew how to put on a show. You were sitting on the edge on your chair from the word go and the honorees were incredibly inspirational. 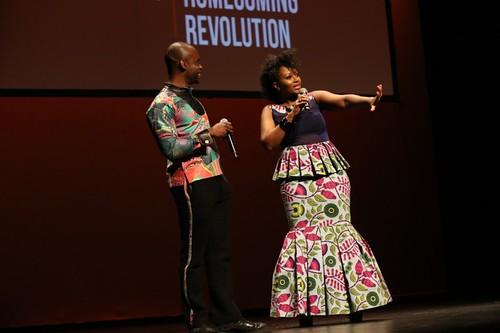 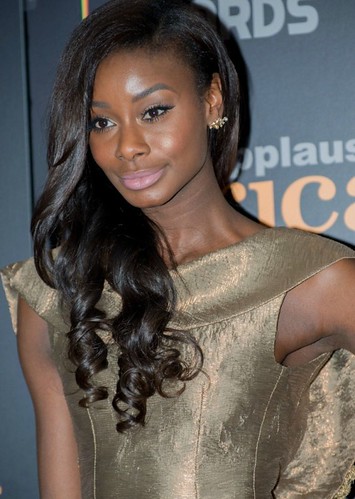 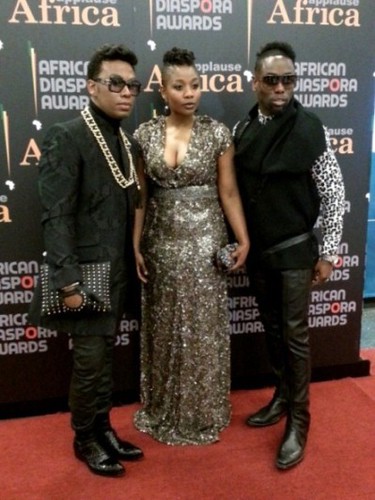 They had stories about how they were able to create successes from nothing and with everything going against them. It makes you wonder when you feel like you have a bad day… do you really have a bad day? And is there anything we cannot do if we put our minds to it? They are determined people who have had dreams and passions and was not scared to go for them.

Amongst the presenters where big names such as Saycon Sengbloh, Gbenga Akinnagbe, Aminat Ayinde,Lola Ogunnaike, Tony Okungbowa, and many more.

The evening ended with a performance unlike anything I have ever experienced. Shei Shay knows how to perform even for the toughest crowd. She was getting people out of their chairs and with the amount of dancing and walking across the stage I was impressed with her singing abilities. 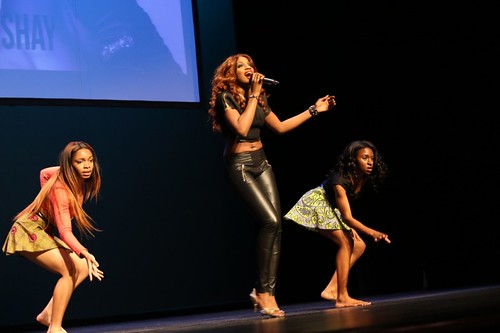 The entire evening was magical. You can even go next year for only $55 a ticket.