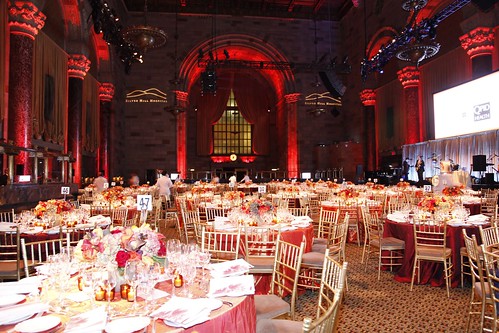 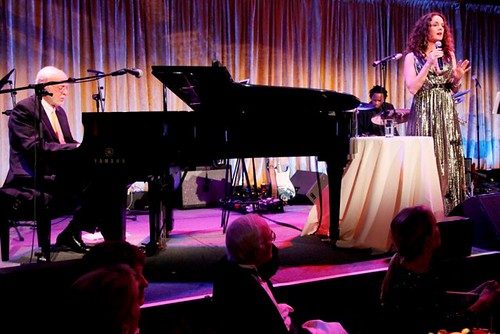 This year’s Gala raised more than $1 million, which will provide financial assistance for individuals who would benefit from Silver Hill’s long-term residential treatment programs but are without adequate resources to cover the costs.  The Gala included dinner, dancing to the band The Elements, and a live auction led by The Manhattan Auction House CEO Michael Powers. 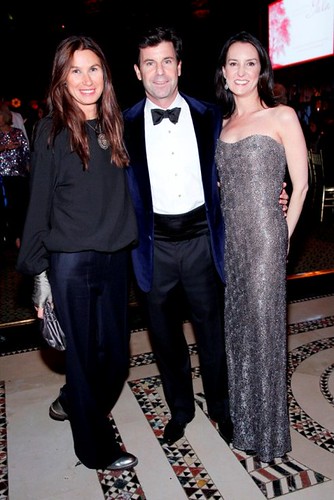 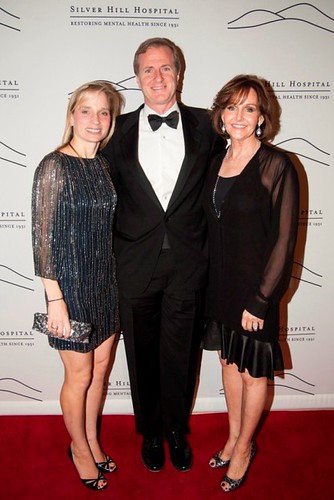 John Silverman received the 2014 President’s Award.  John has an inspiring story of resilience and recovery and is now celebrating 30 years of sobriety.  In 1984, after struggling for many years with alcoholism, John entered recovery and subsequently was able to rebuild his personal and professional life, which culminated in the founding of his private investigative firm Silverman Associates.  John is currently chairman and CEO of Silver Seal Corporation with affiliates worldwide.  In addition to his company, John is also the co-executive producer of the recently released documentary “The Anonymous People.” The film is an in-depth view on how deeply entrenched social stigma and discrimination has kept recovery voices silent for decades. 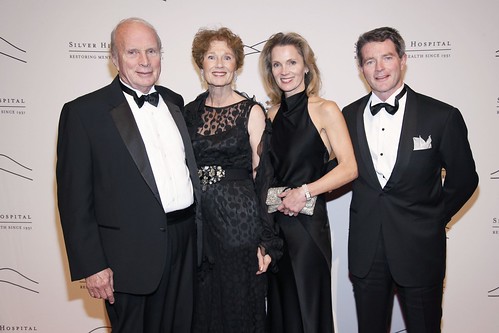 Deann E. Murphy received the 2014 Visionary Award for her dedicated service to Silver Hill Hospital for more than a decade.  As a board member, Deann has been involved in every aspect of the Hospital’s operations, especially providing guidance through her vast experience in business development and marketing.  Deann’s outstanding leadership as board co-chair has been pivotal continuing to bring the Hospital to greater excellence.

Melissa Errico has just completed a successful run starring in the world premiere of the Broadway-bound musical Bull Durham, which debuted in Atlanta this fall and is based on the hit film.  She also currently plays a recurring role in The Knick, the new Steven Soderbergh series on Cinemax. She has released several studio recordings featuring soft-rock, folk, jazz and film music, including her own songwriting. Melissa has won rave reviews for her concert and cabaret performances. 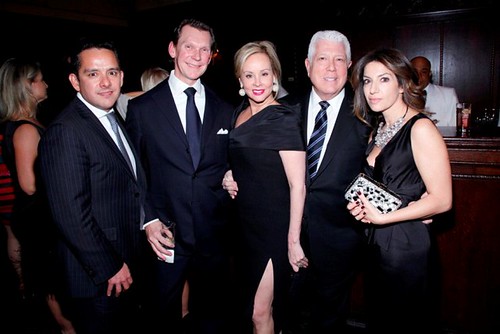 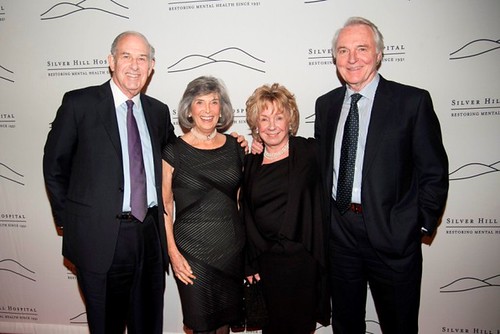 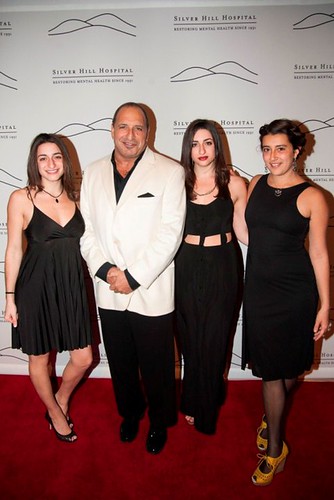 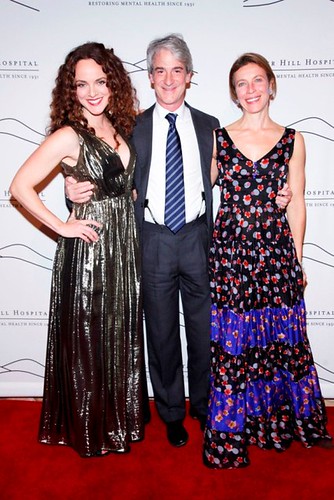 In 1931 renowned psychiatrist Dr. John Millett was searching for a setting close to New York to open a small residential mental health clinic. A picturesque farmhouse on a pastoral site in New Canaan, Connecticut proved irresistible for what he envisioned. In just a few short years, Silver Hill achieved national recognition as a top tier psychiatric hospital, revered for expert and compassionate treatment for patients struggling with mental illness or addiction. A steadfast adherence to mission – “to provide the best treatment for mental illness and addiction; and to offer continuing support, counseling and education to patients and families in every phase of illness and recovery” – has shaped the hospital’s growth over time. Today, Silver Hill, a not-for-profit hospital, provides comprehensive inpatient, residential and outpatient programs for adolescents and adults covering the full spectrum of psychiatric diagnoses. Our intensive treatment regimens are solely focused on getting patients better, inspiring hope, and helping them transition home to family and community. We pride ourselves on a very experienced, talented and dedicated clinical staff that includes eleven full-time psychiatrists with advanced sub-specialty training working with an expansive team of psychiatric nurses, social workers and counselors.

Via Kriskey Lane Communications. Photos by Jonathan Ziegler and Adriel Reboh for patrickmcmullan.com