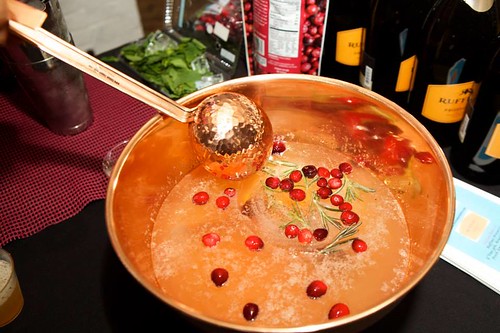 We kicked off the holiday season of entertaining with some of the tastiest and most festive spirits at the 5th Annual Holiday Spirits Bazaar, presented by The Dizzy Fizz at Brooklyn’s Invisible Dog. Over 700 guests came to try out cocktails from NYC’s 20 best bartenders.

The evening featured a competition among NYC’s top bartenders in a friendly punch-off. An expert panel of cocktail connoisseurs selected the Best Bowl, which included David Wondrich, cocktail historian and author; Lynnette Marrero, star bartender and co-founder of Speed Rack; and Leo DeGroff, cocktail consultant and educator. The crowd also participated in helping pick the People’s Choice winner. Let’s just say that the competition was fierce! 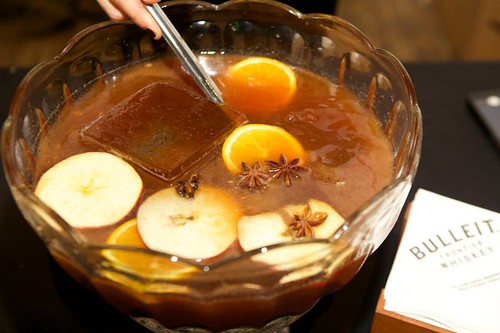 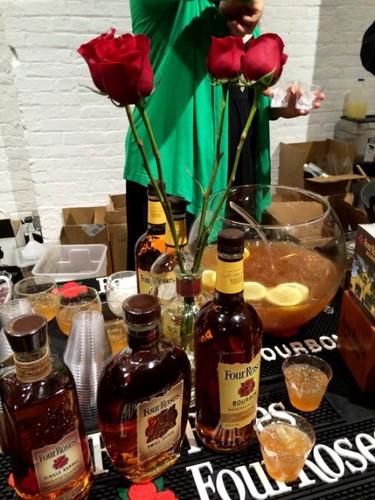 This year was extra spectacular, taking over both floors of the venue. On the first floor was the “Winter Whiskey Tavern”, and the second level was the “Sparkling Spirited Parlor.” Also new this year was a Cocktail Lovers’ Pop-Up Shop that featured tasty treats and bartending gifts from local purveyors such as Cocktail Kingdom, Royal Rose Syrups, Tipsy Scoop, Brooklyn Baked ‘n’ Fried, Owl’s Brew, and many more fantastic vendors. 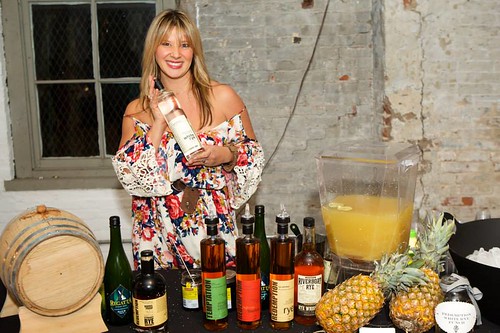 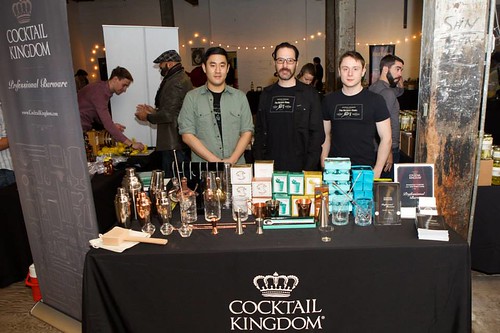 Not only did guests enjoy unlimited drinks, we got to munch on artisanal bread from Scratchbread and cheese from Saxelby Cheesemongers to soak up all those spirits. VIP guests not only got to enjoy an extra hour of drinking time, but they got to partake in the raw bar supplied by Eddie “Oysters” Casiano. 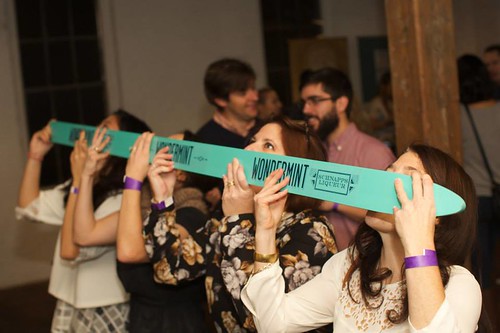 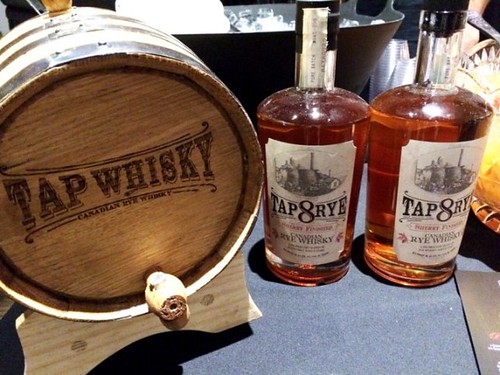 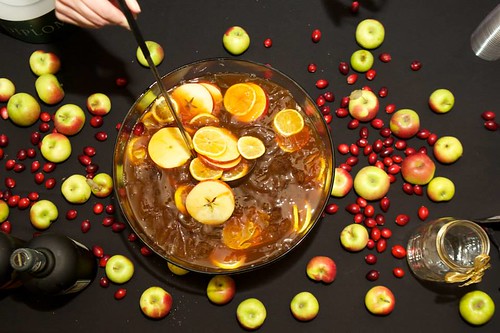 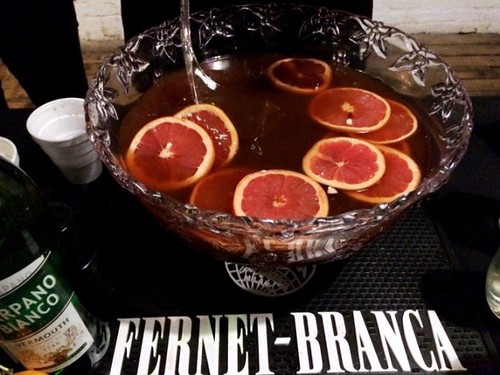 A portion of proceeds went to benefit the Children’s Aid Society, a non-profit supporting some of NYC’s neediest children. Guests also brought dozens of toys for Toys for Tots and non-perishable foods for Food Bank NYC. 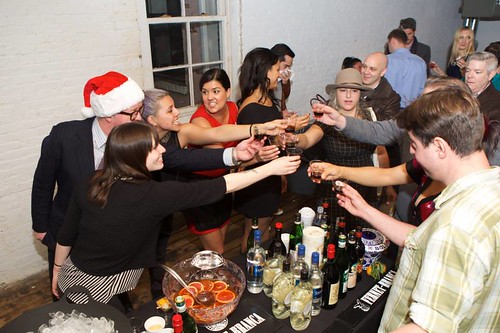