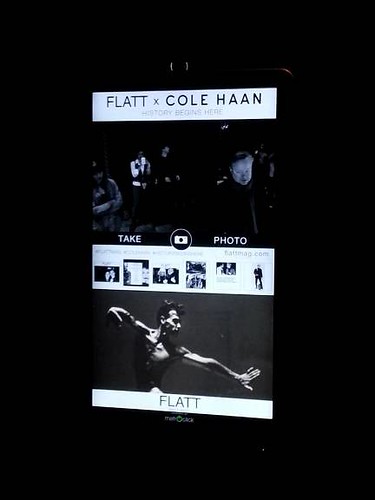 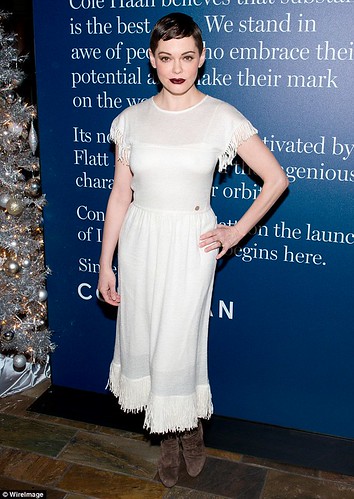 As the organizer of the NYC GRINDHOUSE group on Meetup, and self-proclaimed “Grindmaster of Hell’z Kitchen”, I couldn’t turn down a chance to meet the legendary Rose McGowan at FLATT Magazine’s ‘History Begins Here’ Launch Party at the trendy Tribeca Grand Hotel.

With a lengthy and continually growing film career, McGowan’s critically acclaimed short film and Directorial Debut of ‘Dawn‘ was shown for it’s NYC premiere. My girlfriend and I loved it, but I’m afraid my personal favorite will forever remain her portrayal of go-go dancer Cherry Darling in Robert Rodriguez’s Planet Terror. Ain’t no one better with a machine gun than Cherry… 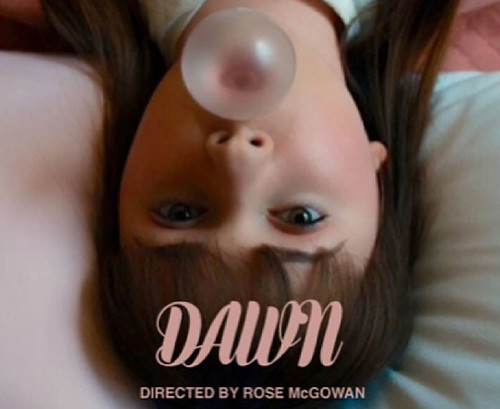 The event, hosted by Cole Haan and Rose McGowan, celebrated FLATT Magazine’s 8th issue, while unveiling the Cole Haan and FLATT video series entitled ‘History Begins Here‘, highlighting women who are unique, authentic, ingenious, and embody the positive change possible when you work for what you believe in. 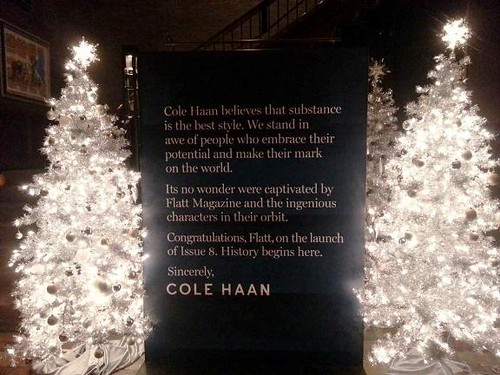 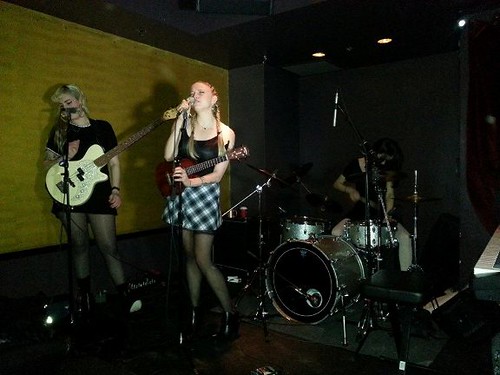 Delicious desserts were provided by Momofuku Milk Bar chef and co-founder Christina Tosi, and cocktails flowed for a special two-hour open bar, my favorite being the Stoli infused Merry Mule, which definitely kicked some ass. 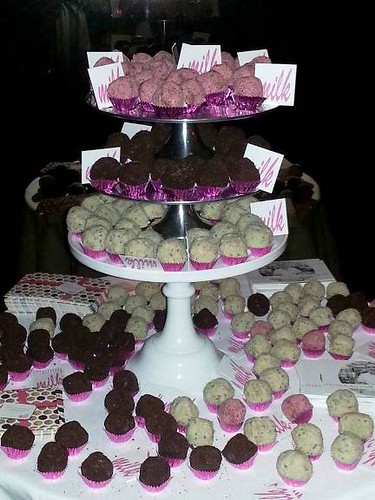 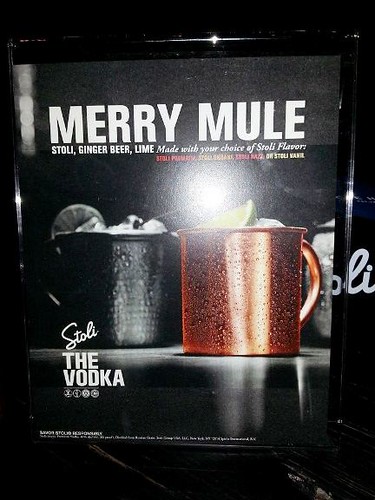 Being a ‘magazine whore’, to quote my girlfriend, she really liked FLATT. The interview with Rose was great! I guess I gotta add a subscription to the Xmas list…

FLATT’s mission is to sponsor, and celebrate creative entrepreneurs and contemporary philanthropic ideas. Made in the US of A, FLATT highlights artists and organizations in visual art, music, film, fashion, theater, and dance that not only are leaders in their respective fields, but also those making a positive impact through their artistry.

Photos via WireImage and by Socially Superlative