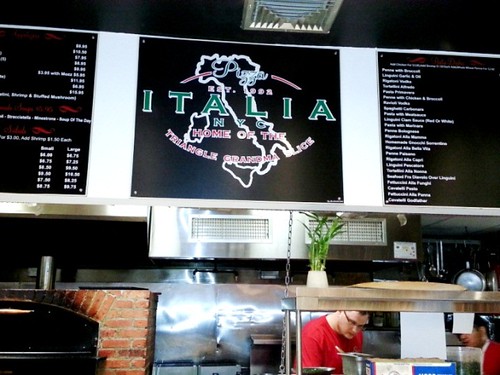 My grandma’s a damn fine cook, but she’s never made pizza as good as what my girlfriend and I feasted on a few nights ago at Pizza Italia in Chelsea.

Their signature pizza, the Triangle Grandma Slice, will have your mouth watering for more. Pizza Italia offers a well-rounded (pun intended) menu of 19 gourmet pizzas as well as over 20 different pasta dishes and all the other classic entrees and baked dishes you’d find at a traditional Italian restaurant. 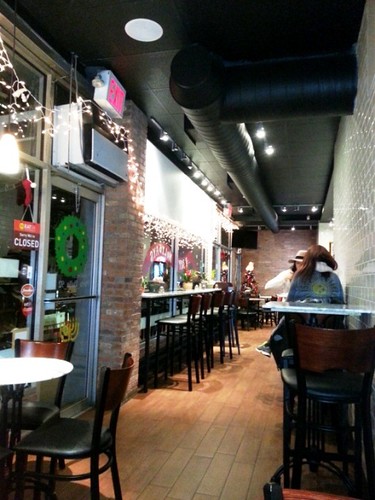 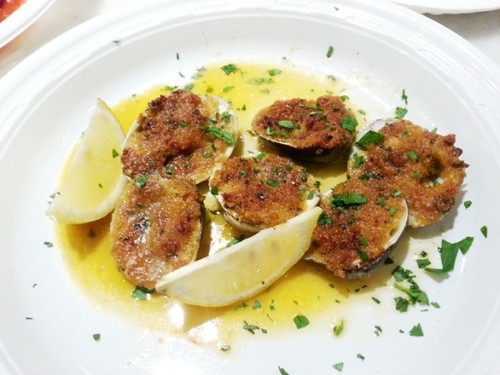 After literally devouring a small Grandma pie, we tasted Chef Giuseppe Gambino’s stuffed mushrooms and baked clams before stretching our stomachs for the final course, the Cavatelli Godfather, sauteed broccoli rabe with sausage & shrimp in a light marinara sauce, which we HIGHLY recommend. Everything was truly delicious and we’ll definitely be coming back again. 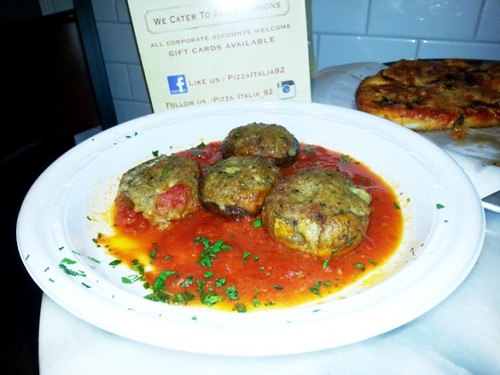 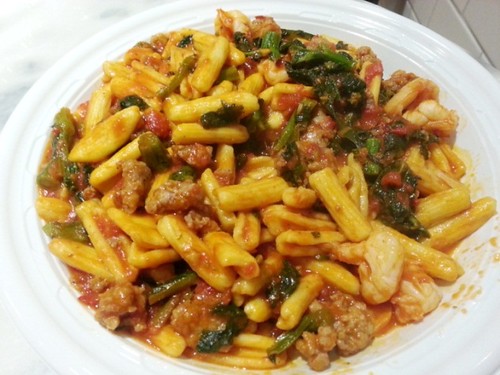 Pizza Italia’s original location was downtown in the Financial District. Lucky for us they recently relocated to Chelsea. They became well known for their round grandma pie and triangle grandma slice, which some say it’s the best grandma slice in Manhattan. 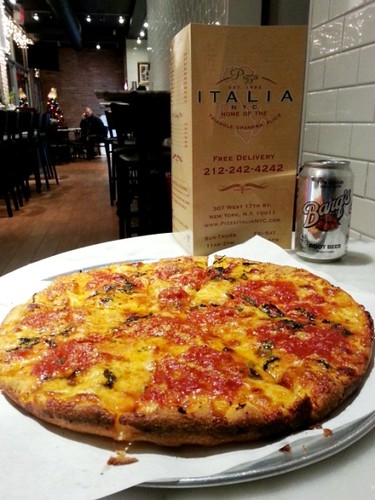 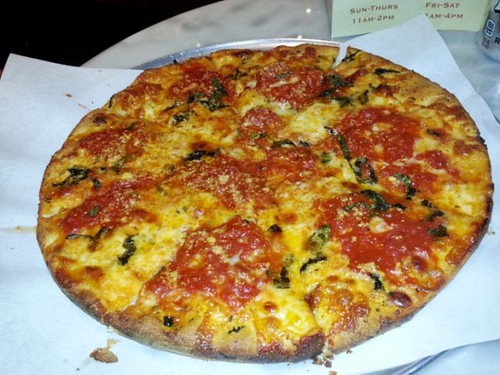 Family owned and operated by Anthony Sorisi who was born in Borgetto, Sicily, and learned to cook at his father’s side at Sorisi Pizza in Forest Hills. Following in his father’s footsteps, he opened Pizza Italia in 1992.  This past June, Anthony relocated Pizza Italia to Chelsea where his nephew, Giuseppe Gambino, who trained at the Culinary Academy of Long Island, joined the family business as Chef and Partner. 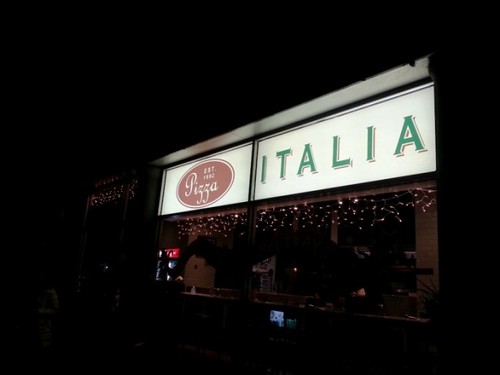