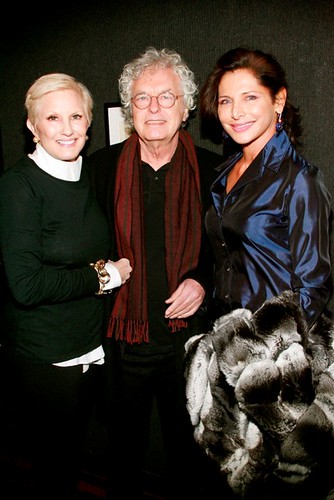 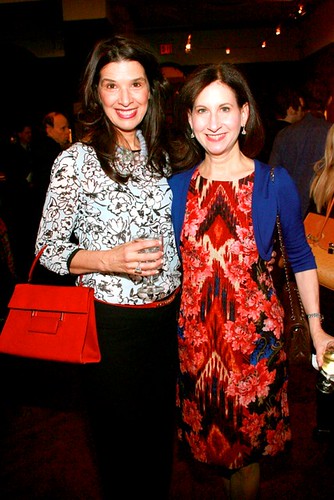 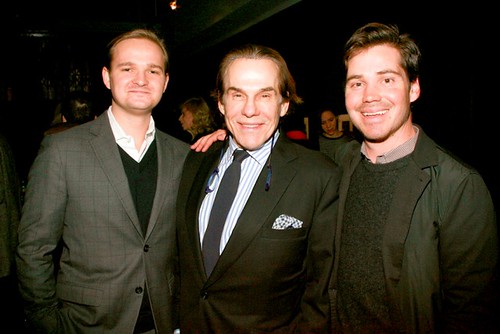 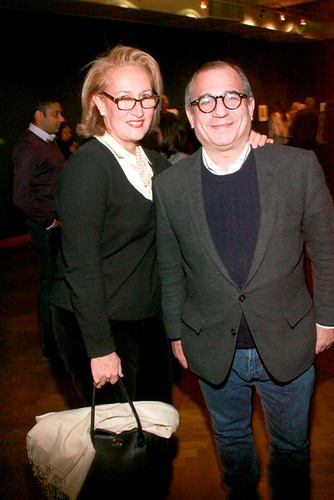 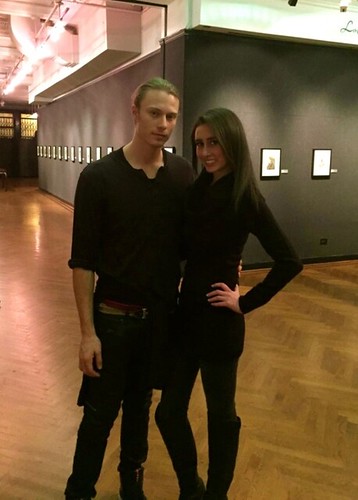 The National Arts Club were gifted the etchings by Robert Henri’s last surviving heir in 1994. However, the gift was mislabeled, causing the collection to remain undiscovered within the Robert Henri Library at the Club until this winter when an archivist located them. 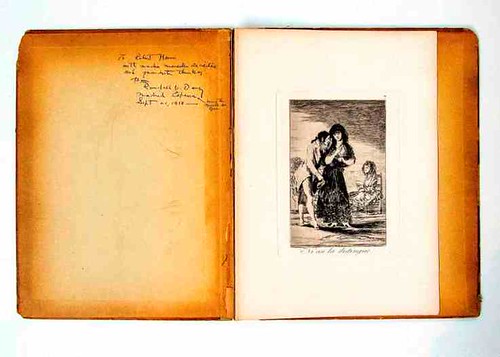 The exhibition marks the first installment of the Offices of Fine Arts Winter 2015 program and acts as a stunning compliment to their previous exhibitions, including 2014’s record breaking ‘Charles James: Beneath the Dress,’ Rembrandt, Picasso, Munch and Romare Bearden and Emilia and Ilya Kabakov. 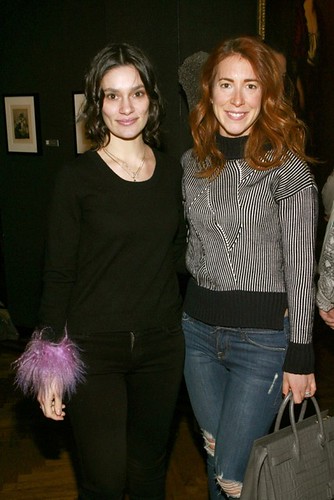 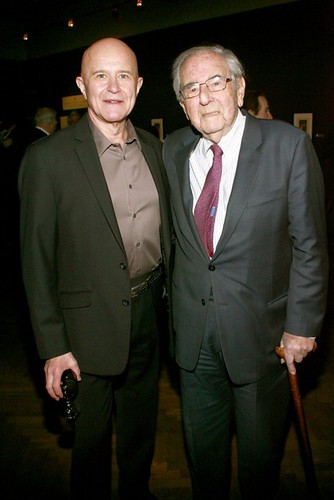 Goya is regarded as the last of the Old Masters and simultaneously the first of the Moderns due to his wide range of work. In the late 18th century, an illness left Goya without hearing causing him to withdraw from society. During this time his work took a dramatic turn and he took an experimental route. Los Caprichos, a bitterly expressive series of aquatinted etchings, were created in this time.

Over the course of his career, Goya graduated from being light of heart to communicating pessimism within his paintings, drawings, etchings, and frescoes. Los Caprichos is a series of 80 prints that are dark and macabre, and yet when explained through his captions they do not seem bleak, but provide humor and demonstrate the artist’s sharp wit. Representing repressive socio-political environment of Imperial Spain, despite him reaching the peak of his popularity with the Spanish nobility at the court of Charles III. His distress and disillusionment with the aristocracy, even while being commissioned by both the Imperial Court and the clergy is clear. Towards the end of his life, Goya abandoned Spain and moved to Bordeaux, where he lived until his death in 1828.