How to Drag Me Out on a Tuesday Night: The 16th Annual Glam Awards 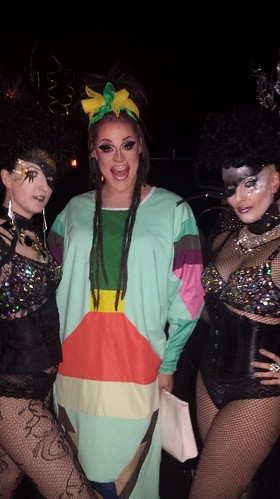 I’ve lived in Manhattan for almost 3 years and my youth has slowly been slipping away along with my ability to go out every night of the week. Yet, this past Tuesday I made an exception to the Drag event of the year – the 16th Annual Glam Awards.

Presented by Cherry Jubilee these awards honor the biggest and brightest NYC Nightlife stars in the LGBT entertainment scene. Over 400 guests attended the biggest, longest running LGBT event featuring the crème de la crème of performers, and I was lucky enough to be invited! 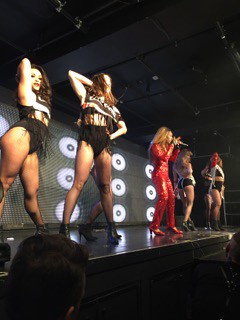 My fabulous friend Chacha joined me, helping me navigate this incredible and epic scene. We arrived at BPM located in the OUT Hotel and were immediately led into the decked out space to our VIP table.

I left Chacha at the table and explored the room full of glitter, heels and the gorgeous ladies of the evening. Now I’m only 4’11 so it was quite the task making my way through the crowds, but every nominee I asked to speak with were excited to chat and let me snap a pic! 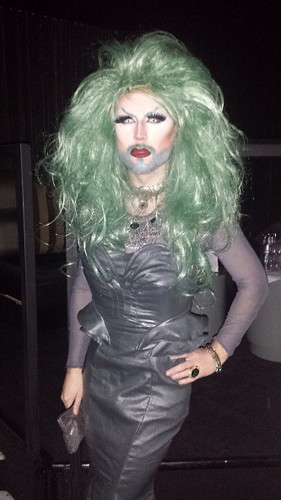 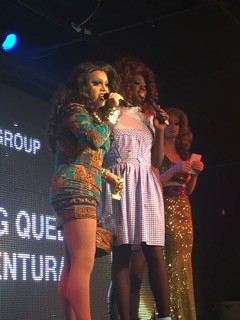 The awards kicked off ( ashionably late but duh, it’s New York) with an introduction by our Tina Fey and Amy Poehler of the evening, hosts Bianca Del Rio season 6 RuPaul’s Drag Race contestant and hilarious scene scribe Michael Musto. They set the tone of the night in the perfect manor with crude jokes and slams on the nominated ladies of the evening. 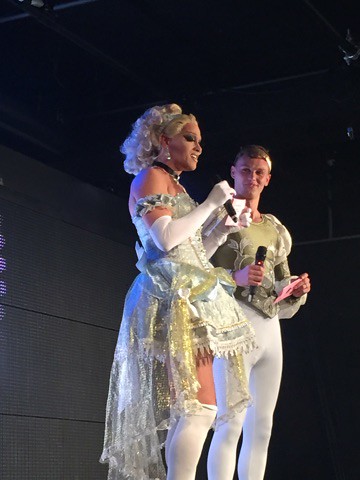 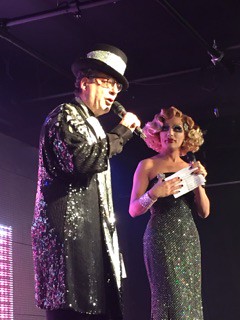 Some of the winners included: 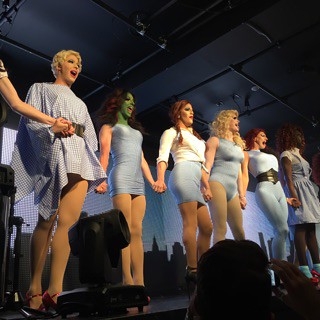 With such an eccentric night I can truly only highlight two standout moments. First was the opening performance by Bob The Drag Queen. She performed as Dorothy in a shortened version of the Wizard of Oz. She and the other performances killed it. From the on-point dancing, Toto played by as a sexy shirtless gent with a leash and the Witch melting scene ending with the phrase “bye Felicia” it was epic from beginning to end.

The second moment was when Sweetie presented the lifetime achievement award. Both speeches given really provided insight into the Drag community. It was enlightening hearing that many of these ladies began performing back in the 90’s and created a platform for all the Drag Queens of today. It’s beautiful to hear what this art means to them and how these ladies paved the way for success.