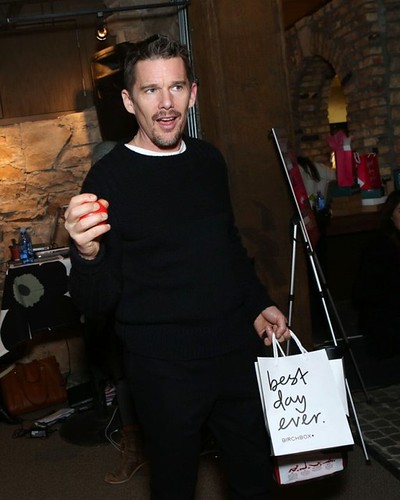 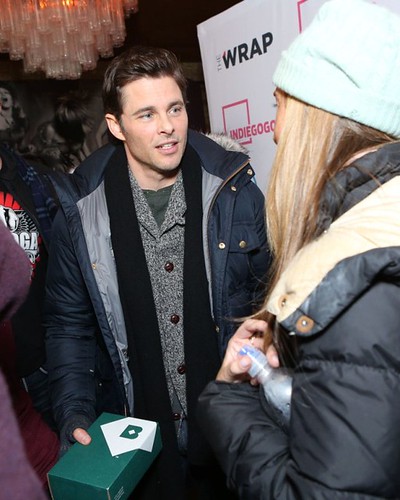 The ChefDance Media Lounge was the place to keep warm during day 1 of the Sundance Film Festival this past Friday. The space on 427 Main Street helped top tier-casts escape the cold at the Indiegogo Lounge, where live-streaming interviews were conducted with Sundance films including: 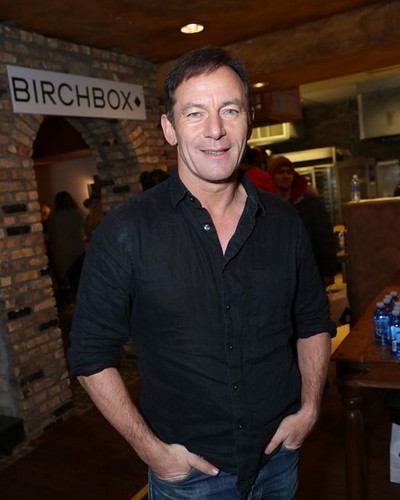 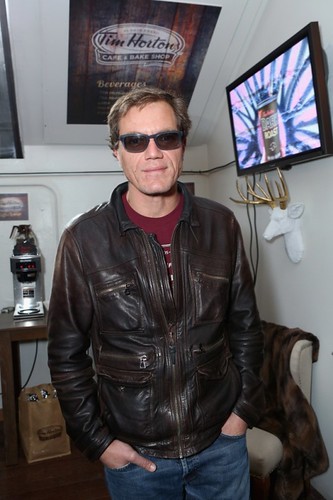 Attendees like Jason Segal, Michael Shannon and Mamie Gummer relaxed in the Marimekko-decorated space, while Adrian Grenier stopped to fill up on coffee from Tim Hortons Café & Bake Shop to brave the rest of his busy schedule promoting indie project “52: The Search for the Loneliest Whale in the World”. 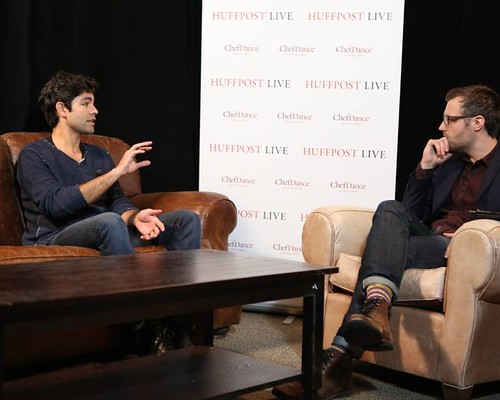 The ChefDance Dinner Series – presented by Victory Farms – once again united the finest chefs with the best films for the ultimate culinary excellence for its inaugural night at Sundance 2015. At the opening night of the 12th Anniversary, Chef Steven Fretz of The Church Key in Los Angeles controlled the kitchen and filled the stomachs of the stars of Sundance film “Stockholm, PA”, Saoirse Ronan, Jason Isaacs and Cynthia Nixon. 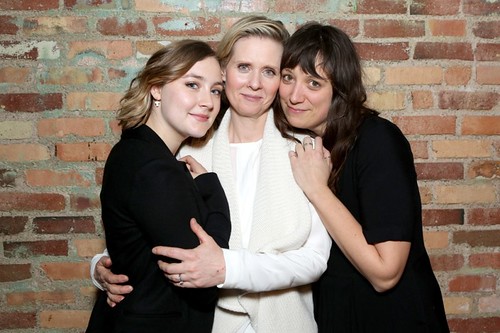 During the evening, Breaking Bad’s RJ Mitte was spotted enjoying the scene and chatting with guests at his family-style table. Guest raved about the Crispy Pork Belly entree, prepared with Premier Meat Company, and Salt for Life, a blend of naturally sourced potassium salt and sea salt. 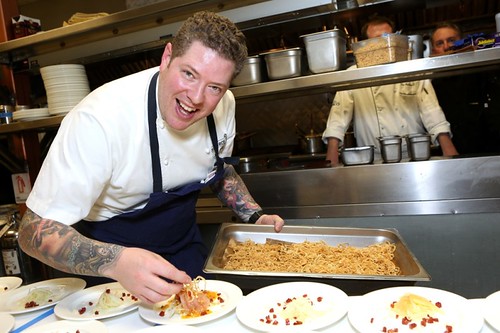