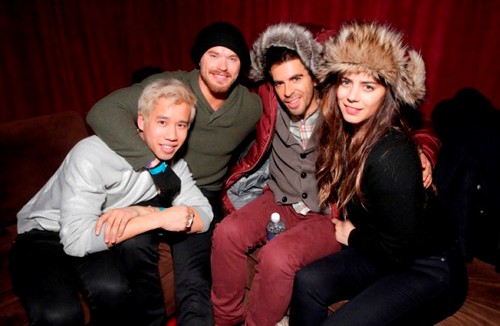 TAO Sundance continued the party in Park City. Once again, guests eagerly lined up to enter the exclusive pop-up nightclub filled with celebrities and VIPs such as Margot Robbie, Adrian Grenier, Johnny Knoxville, and Kellan Lutz. 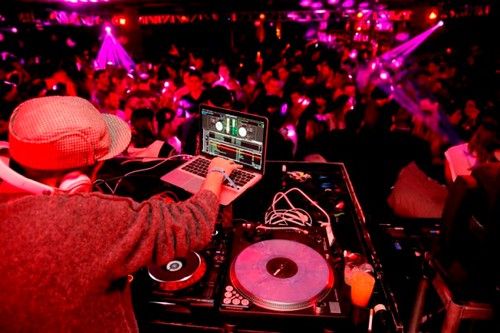 Margot Robbie arrived after her “Z for Zachariah” premiere looking casual yet beautiful in leather pants, a white button down, and a gray sweater. She was seated next to Kellan Lutz who arrived with his group of friends. Lutz worked his way around the event making sure that he caught up with fellow party-goers such as Eli Roth, Danny Masterson, and Diplo. 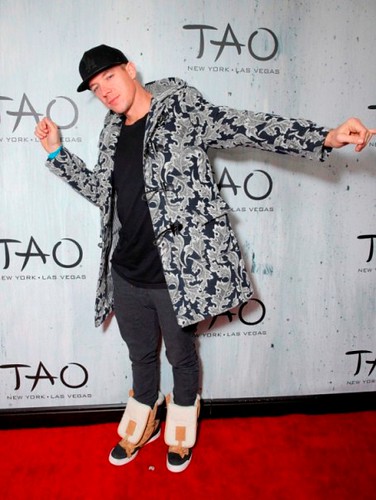 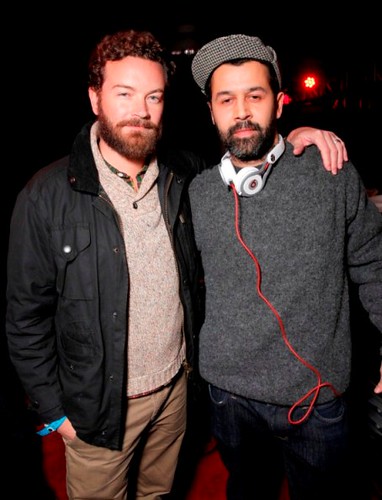 Jennifer Morrison, Avan Jorgia, and Josh Hutcherson were all spotted dancing throughout the nightclub. Jus Ske pumped up the crowd spinning favorites all night long, while guests enjoyed cocktails from Elyx and refreshments from Red Bull. 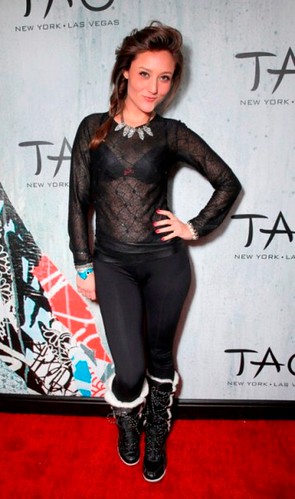 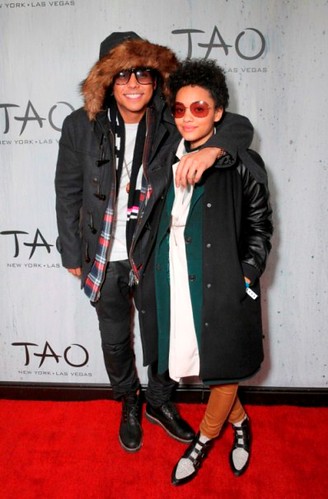 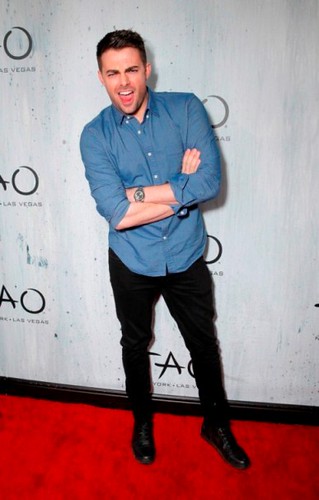 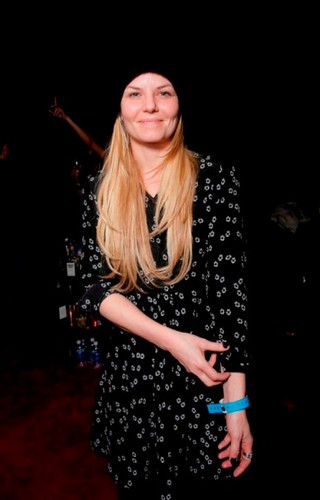