It was conceived by H.S.H. Prince Albert II of Monaco during an official visit to Moscow in 2013, 2015 is a year long celebration called “The year of Russia“.

Monaco enjoys a privileged location at the heart of Mediterranean Europe. The Principality is nestled between the Alps and the Mediterranean Sea, bounded by the French Riviera to the west and the Italian Riviera to the east. This year Monaco will be host to over 140 events that will showcase and pay tribute to the 150-year-old historical and cultural heritage shared by the two states. 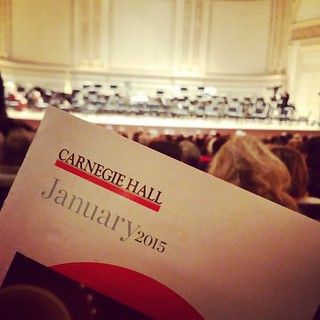 The evening was an intimate gathering to rejoice over the history of Monaco, and the multiple events taking place in Monaco in 2015. Following the gourmet dinner at The Russian Tea Room, guests headed next door to Carnegie Hall to see the #1 Russian Ochestra in the world: The Mariinsky Orchestra with Valery Gergiev as the Music Director and Conductor Behzod Abduraimov on piano. The Mariinsky Orchestra enjoys a long and distinguished history as one of the oldest musical institutions in Russia, founded in the 18th century during the reign of Peter the Great and housed in St. Petersburg‘s famed Mariinsky Theatre since 1860. 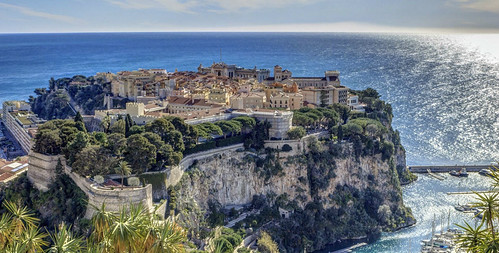 Highlights of the 2015 Year of Russia will include a mix of symphony concerts, opera’s, and special events featuring some of Russia’s greatest composers including:

Are you ready to celebrate the Year of Russia in Monaco? For more information including a full list of events, please visit www.visitmonaco.com/us. Discover Russia in a Monegasque setting!