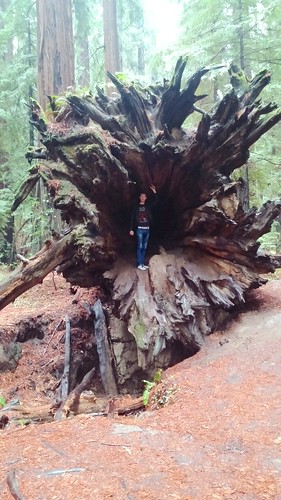 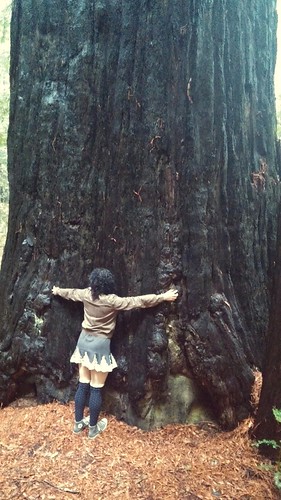 California is unique among the states in that it is simply a matter of passing time and space for its identity to change. Selecting the ticket that arrives in Los Angeles, gives you the metropolitan flash that a ticket to San Diego’s perfect calm, a mere two and a half hours away by a car, simply cannot provide. I chose the plane headed straight for the legendary cool of San Francisco in order to explore the city’s fabled chic and its surrounding cool. Imagine my surprise finding there’s an artichoke country, not three hours from the city limits.

Any trip to Northern California should have three non-negotiables:

Whatever people who have never been might believe about these destinations—people like myself—the truth is far more surprising. 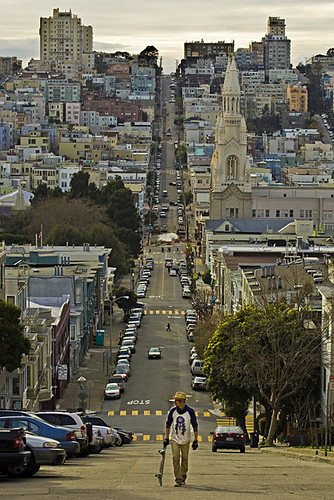 Outside of tech, San Francisco is often recognized for its food, its hills, and its microclimates. And while my time there was but a week, I can make you a solid promise that if you believe that you have had the best Mexican food, or that you believe you do not like Mexican food, that is simply because you have not eaten at El Farolito in the Mission.

The internet is rife with the pictorial fetishization of the restaurant’s food (not dishes, mind you, as there are no “dishes” at El Farolito), yet is conspicuously silent regarding the physical space of the restaurant. That is because if you saw it without knowing what it is, you would rightly walk passed it thinking it would soon be slapped with several health code violations. But now that you know the truth, you must not commit the cardinal sin of visiting this city, and not visiting the best state-side burrito. 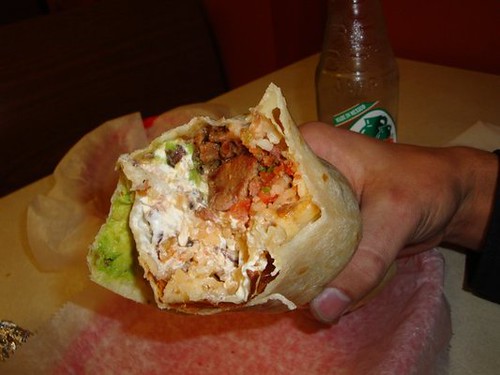 And when you’ve finished and you’re walking toward your next destination, you will fully experience how San Franciscans keep their svelte figures and sparkly eyes. (Hint: It has to do with the 40% incline sidewalks and the block-by-block alternations of tundra and desert climates.) The fact is incomprehensible until you’ve felt it in your calves.

California’s Route 1, meanwhile, is familiar to many by decades of postcard and literature romanticizations: towering cliffs hosting a winding road above the largest ocean’s misting coast. My initial voyage on this mythical highway was southbound. As one leaves San Francisco, the full power of nature opens on the right-hand side. It’s so easy to look out the window—no window if you planned correctly and rented the convertible—and immediately understand why Californians have their chilled-out reputation. The Pacific makes you feel small in the most comforting way. You will never be further from your self and your life’s day-to-day than you will driving 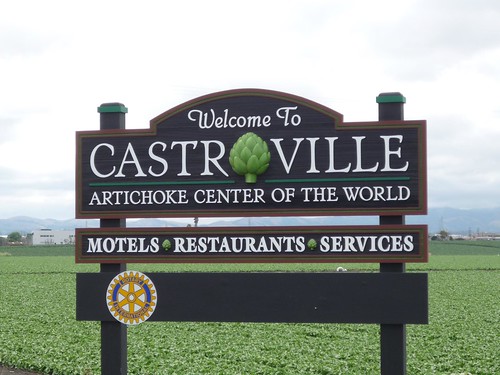 It is the southbound route that leads through Castroville, the state’s—and nation’s—artichoke country. There’s a charm to this town, its artichoke queen, and the ubiquity of artichoke in the local restaurant’s dishes that just cannot be anticipated when planning a trip to California. It is one of the only places I have been where I can confidently say, “Eat anywhere, order the artichoke, you’ll love it.”

Heading north on Route 1 outside of San Francisco will quickly have you questioning whether or not you are indeed in California or if you accidentally ended up in Washington or the mists of a cinematic New Zealand. The ocean, now on your left, darkens, the sky’s light diffuses, and a rich green color dominates the landscape. The road still winds, but your view is no longer just the water, it now includes conifers hugging the road’s turns. The closer you get to the redwoods, the closer you move toward surreality. 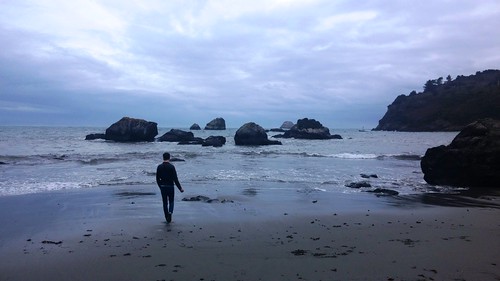 You leave Route 1 and you enter the home of the redwoods. If you have never seen these ancient giants (some are over 2,000 years old—older than Julius Caesar), suffice it to say that upon seeing them, I put down my camera and whispered, “utterly pointless.” If pictures can’t capture them, words certainly won’t. There’s nothing more to say on the matter of the horticulture except that your perspective on life might change.

And because a single day won’t be enough, you will need lodgings. I recommend The Redwood, Fortuna Riverwalk Hotel. Its location is nearly offensively close the Giants Causeway, where you will likely be spending most of your time, and is centralized as far as the rest of your Northern California adventures may take you. 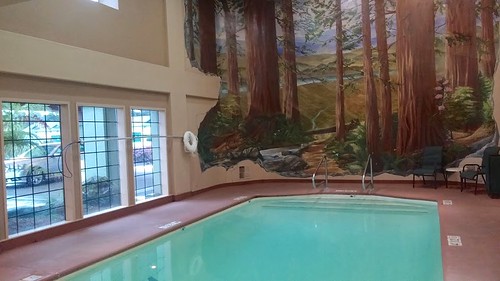 The hotel perfectly encapsulates this part of California’s personality: we are local, and nature is our ruler. Though it provides the standard amenities one might find in a Holiday Inn (hot tubs, pool, laundry, etc), it crystalizes the uniqueness of its location and delivers it to the guest in unexpected ways.

The landscape and scene murals throughout the hotel, for example, are all done by a local artist. The very best granola and yogurt you have ever eaten, provided at the continental breakfast, is locally sourced. 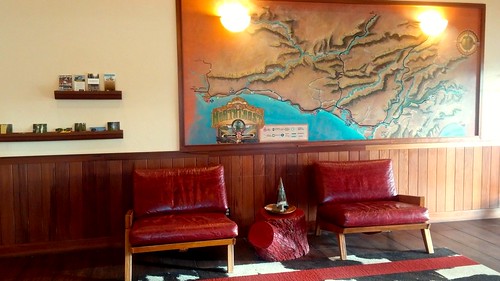 The lobby of the hotel is decorated and furnished with rescued and restored wood from the surrounding community. If you do make it to the Fortuna Riverwalk, ask about the hotel’s history. If you know anything about this part of California’s devil-may-care attitude, you’ll love the story. 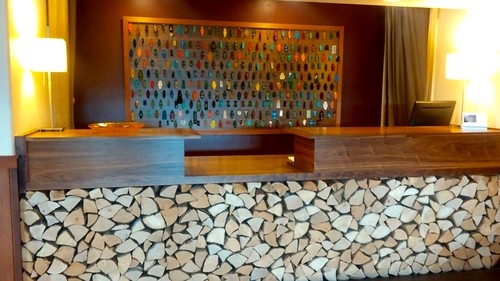 Leaving California is sometimes accompanied by the feeling that goes with family leaving after a holiday. There’s sadness, but also a sense of relief. Like any family, California is full of personalities, and if you are experiencing them in a short period of time, it can be overwhelming. Fulfilling, moving, and even life-changing, but overwhelming. Lucky for you the comfort food of El Farolito isn’t too far from San Francisco Airport.

Photos by Emma Sky and Michael Bottomley for Socially Superlative