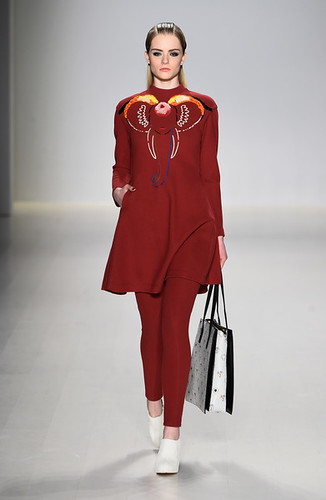 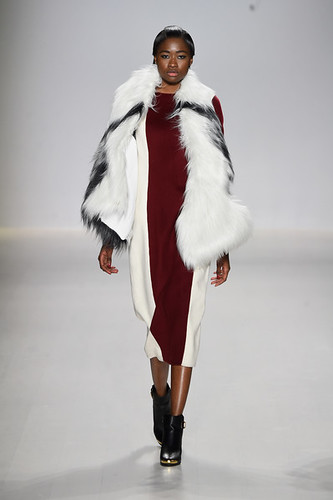 Designers who translate their strong cultural background into fashionable clothing are very popular this season and OUDIFU is no exception to this. The collection was beautiful and really in line with what we are seeing this season.

OUDIFU is a Shanghai-based affordable luxury brand of ready-to-wear women’s apparel launched in 2006 by Zhuliang Li, who brought his little daughter to the show and had her in one of his designs at the end of the show. 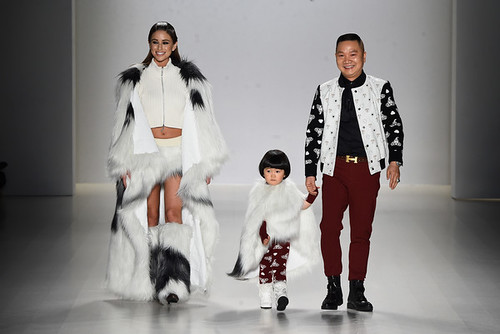 In classical China’s 2300 year core, there is a philosophy that man is an integral part of nature. A strong expression of this ancient Chinese theory is the human lifestyle following up on the rules of nature, combining itself with it’s subject on an essential, serene, and ecstatic order.

This philosophy was clear in Zhuliang Li’s designs and it went very well with the idea that his clothes should be wearable for all body types yet still be sophisticated. 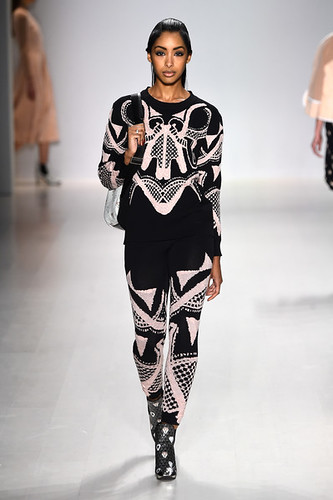 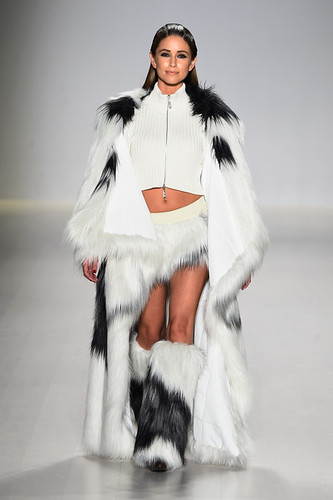 His clothes was nothing less than impeccable and innovative in interpretation. The patterns were strong and showed homage to his Chinese culture. The clothes not only fit several body types but it also had an amazing age span and could dress teenagers and up in ages. Without making it look silly. Very impressive! The clothes had a lot of boxed shapes but their cuts made them flattering and so perfect that they still managed to show feminine features. Something which is hard to find if not almost impossible and Zhuliang pulled it off. 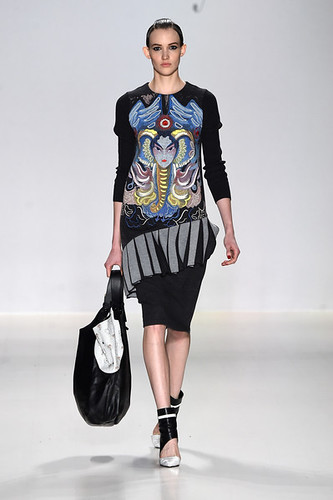 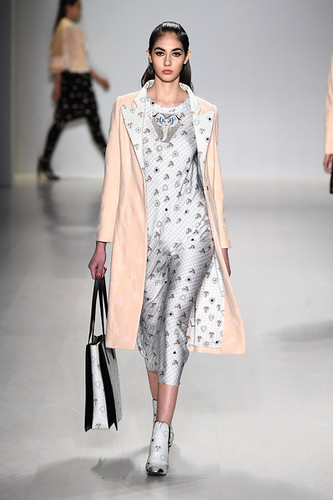 Several well-known people showed up for his runway show such as Alyson Cambridge, K. Lee Graham and Che’Nelle. And it is not strange that since his launch to the American market since the fall of 2014 with the strong sense of identity his instills in his clothing and how the clothes approaches femininity. I am a fan and am already looking forward to next season what he will show us. 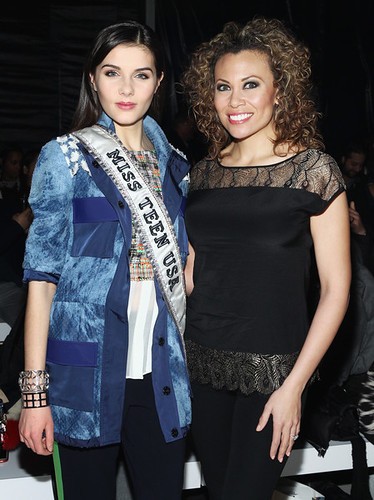 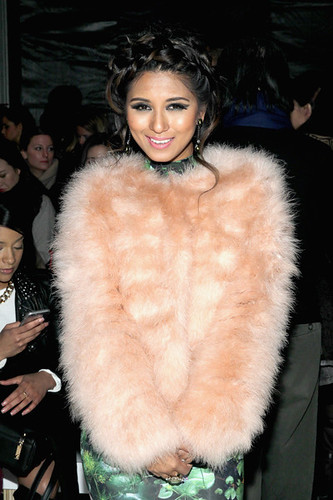