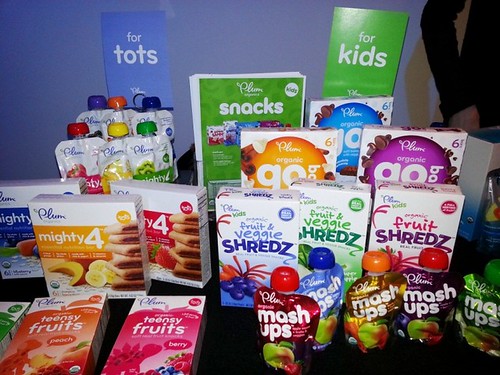 This year my girlfriend and I had the opportunity to attend Food Fête’s annual Health & Wellness media event at the Helen Mills Event Space in Chelsea.

Not the healthiest eaters around, we were pleasantly surprised by all the wonderfully delicious products and friendly ultra-knowledgeable food industry professionals. 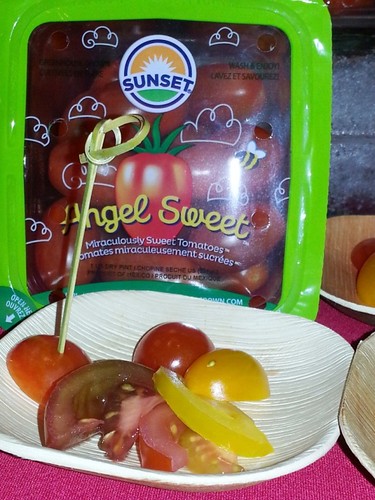 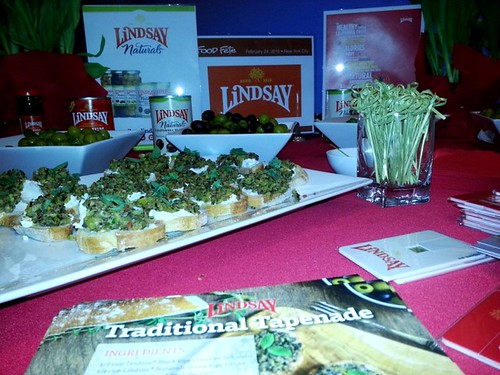 As a matter of fact, I just finished making an omelette with some of the best tomatoes I’ve ever tasted from Sunset Produce, eating one of their fantastic sweet tomatoes now. No joke, I’d actually prefer this little gem over a Snicker’s bar (one of my many vices).

I thoroughly enjoyed the tapenade and garlicky lemon olives provided by Lindsay and Bell-Carter Foods. So good, it was tough to stop eating them, and I only stopped because of shame.  I did, however, get the recipes, which I’m sure I’ll massacre when trying to duplicate. 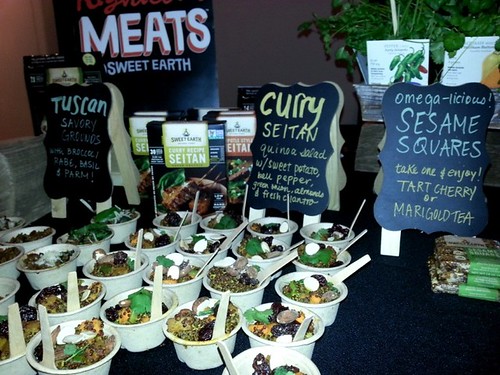 As a red-meat loving carnivore, my eye was caught by what appeared to be little mini-burgers at the Sweet Earth Natural Foods table. I quickly devoured two of their samples, and then decided to stop for a breath to speak to their sales rep. I asked what kind of meat I just ate and was told it wasn’t meat, but that it was seitan. Well, you could have fooled me, and they did, as it tastes just the same as meat to me. They even gave us two frozen burritos to take, which didn’t last longer than our hour-long subway ride home, as they defrosted in our mouths. Absolutely delicious, even without meat! 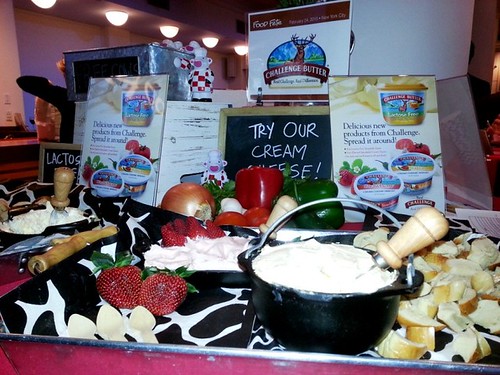 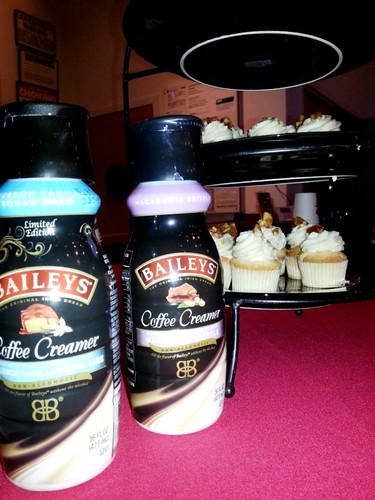 Next on the list comes the Challenge Cream & Butter Company’s new salsa cream cheese spread. Heavenly is the only true word I can describe it with. It’s amazingly zesty flavor profile comes from combining their Cream Cheese with real tomatoes, bell peppers, jalapenos, garlic, onions, cilantro and spices. Any real NY bagel would be proud to wear it. I can’t wait to buy it. It’s available in select stores starting in June.

After all that healthy stuff, we had to find something at least a bit decadent.  I was lucky enough to spot the Bailey’s Coffee Creamers booth, and, guess what?  They had made little Macadamia Brittle Cupcakes with their coffee creamer. Waiting for my chance to slip in to steal a cake was tough because there were so many others trying to do the same thing. really, Really, REALLY good, I had a few too many, as I always do… 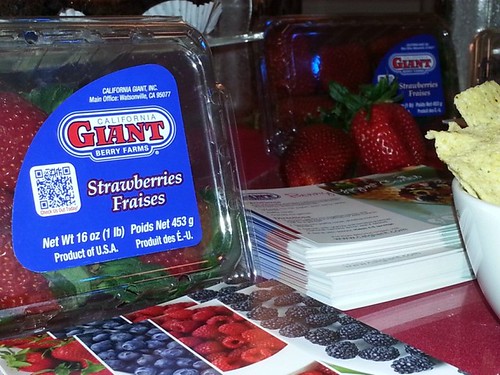 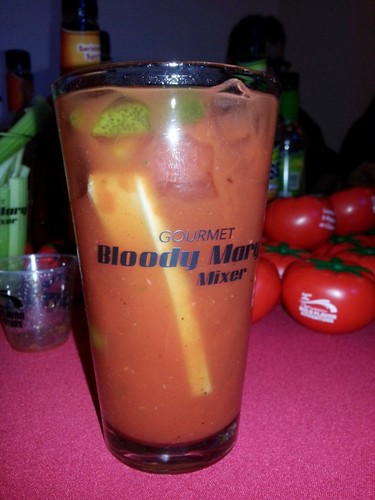 I also found the strawberry salsa offered by California Giant Berry Farms.  Something Completely Different than the average salsa, it would be a welcome addition to any chip out there. Plus, they had some mouth-watering homemade blueberry brownies. Yummy!

As a big Bloody Mary fan, my girlfriend spotted the Master of Mixes table, and I nearly lost her for the night. We sampled their three gourmet Bloody Mary mixes, which were all excellent, my personal favorite being their 5-pepper. Talk about a kick in the mouth. POW! My sweetheart had them make a drink for her, and they even used my favorite tomatoes, as the Sunset Produce booth was right next to them. 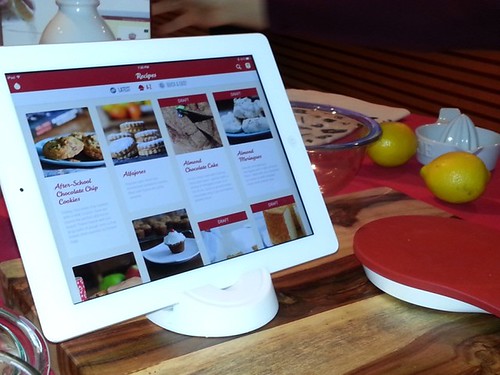 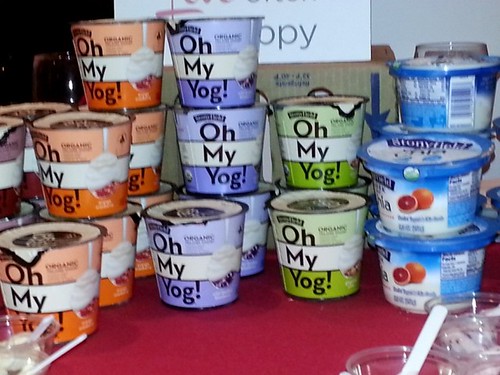 All in all, we had an enjoyable evening tasting new products and learning how to be healthier eaters. Now we just have to Do It! I can’t wait to attend next years Food Fête!