Celebrity Tennis Tournament in Palm Desert with Will Ferrell and Moet 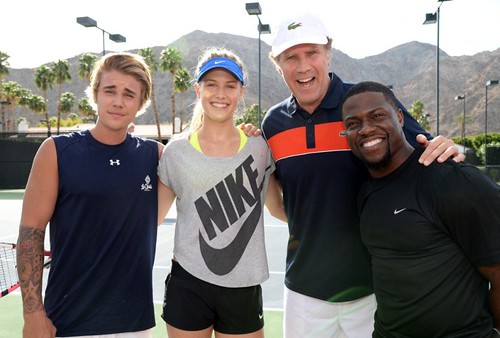 On Tuesday, March 10th, tennis and Hollywood elite joined Will Ferrell and Moët & Chandon for a charity tennis tournament in Palm Desert, supporting Cancer for College. 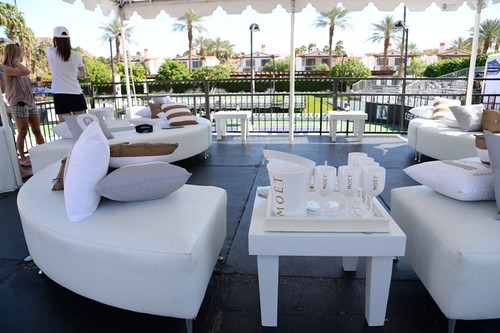 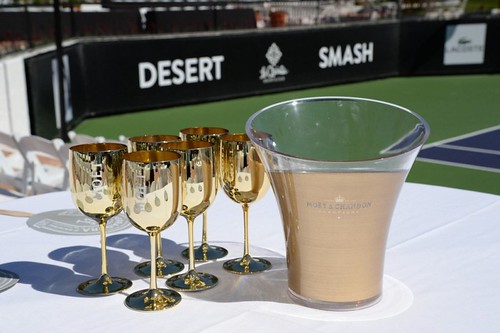 It was a clear blue day as celebrities including Kevin Hart (Comedian), Jason Collins (NBA Legend), Timothy Olyphant (Actor), Billy Busch (DJ) and Colton Hayes (Actor/Model) took to the court to battle it out for the cause. They were joined by ATP and WTA stars, Bob Bryan and his twin brother Mark Bryan, Genie Bouchard, Fernando Verdasco, Mardy Fish and Sam Querry. 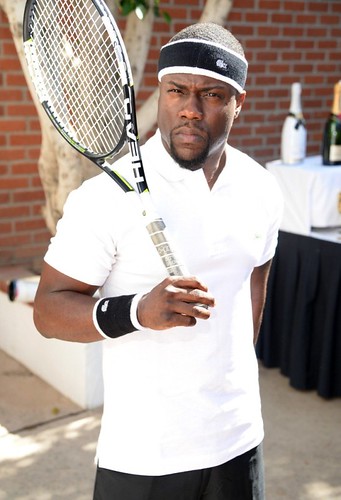 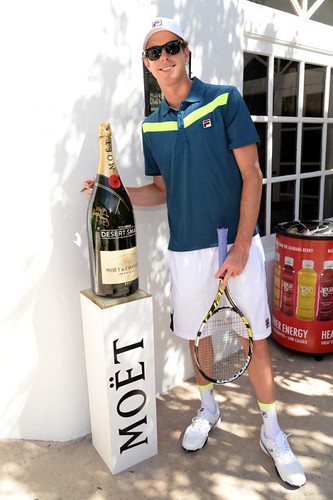 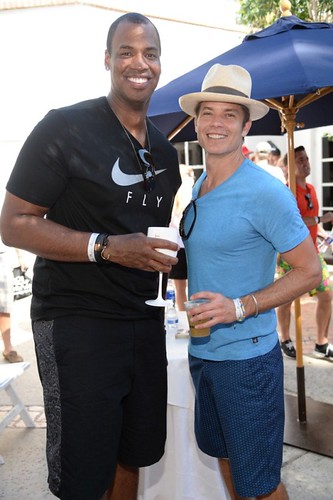 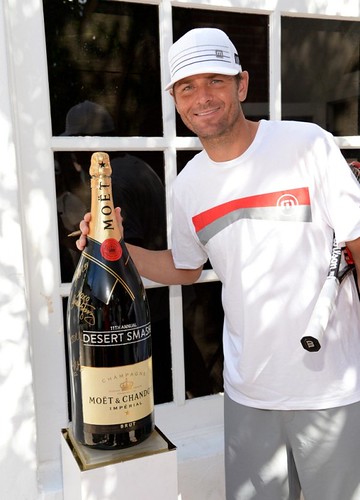 Host Will Ferrell showed up talking smack about his opponent and “Get Hard” co-star Kevin Hart, but pushed it a little too hard during warm-up and pulled a muscle. He bowed out of the finals match, claiming his “upper buttock” was injured and choosing instead to act as umpire and commentator. Kevin didn’t let him off the hook easily, grabbing the mike and telling the crowd that Will was faking because he was “a scared little baby.”

In response the 6’5” funny-man rolled up his shorts revealing an ace bandage…. And all of this upper thighs. At the sight Kevin began screaming, “Will, Will, there are children here, CHILDREN.” Of course, Ferrell ignored him, keeping his shorts rolled up for the remainder of the event as he taunted Kevin and the other players from his seat. 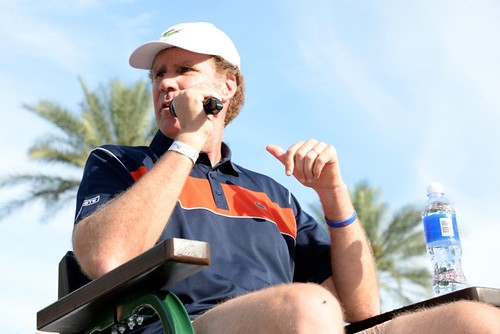 Before and after the matches, the players and celebrity guests escaped the 95 degree heat in a private VIP lounge where they were treated to Moët & Chandon Imperial and Moët & Chandon Ice garnished with fresh fruit in white and gold goblets. They also stopped to sign a 12L bottle of the bubbly, which was later auctioned to support College for Cancer. At the after-party guests were treated to performances by Bob Sinclair, Natasha Beningfield and Lifehouse. 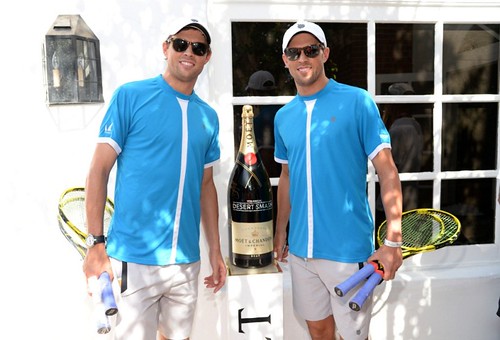 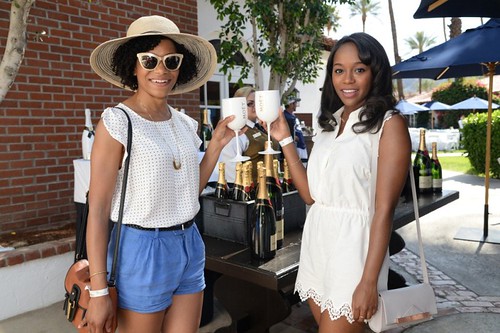