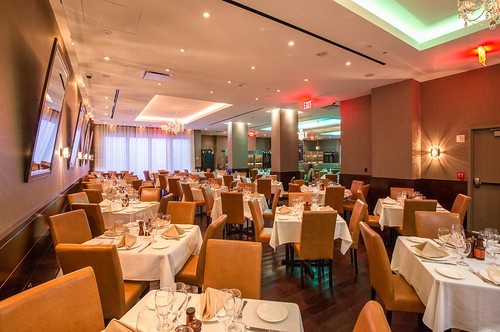 This evening was going to be a challenge as they were going to make food for a large group at the same time as regular dinner service, something I had never experienced them do before. A true test for a chef and not something that is easy to pull off, especially with a 5-course menu! 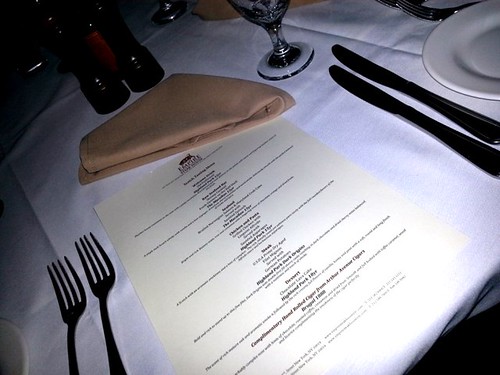 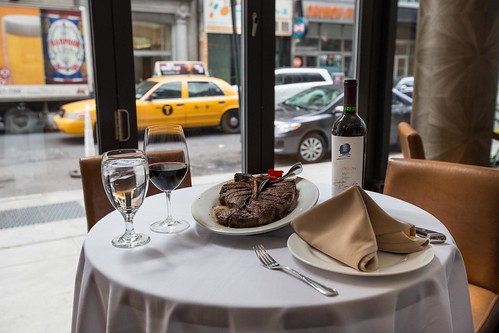 We were the first to arrive but soon after we were met with good mix of people. The evening was a chance for Empire Steak House to introduce their new, vast Scotch menu and to celebrate that they are now the restaurant with one of the largest Scotch menus in town! 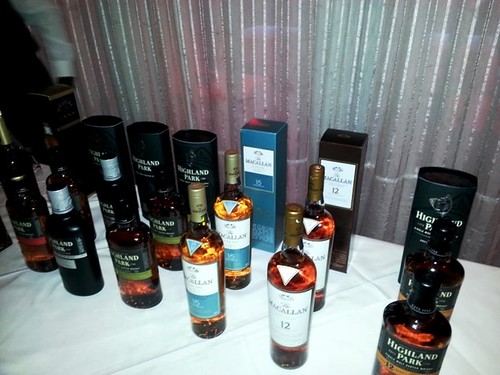 The evening was hosted by Macallan and Highland, though they will not have Macallan on their list. Macallan is a bit sweet with fruity undertones whereas Highland is smoky. The two scotches are so different that you would not think they come from the same country.

The new scotch list at Empire Steak House will be scotches from Speyside, Islands, Campbeltown, Highland, Islay, and Lowland. All great scotches, but I will miss the Macallan on the list! 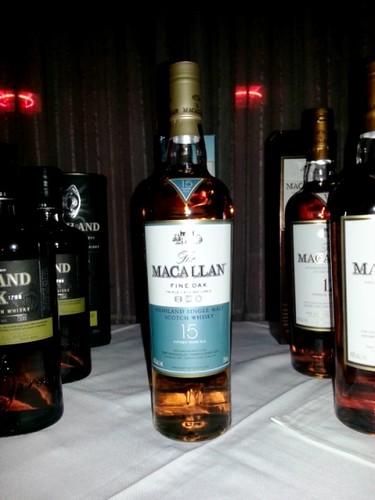 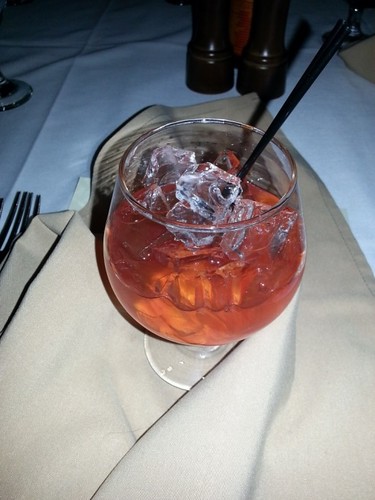 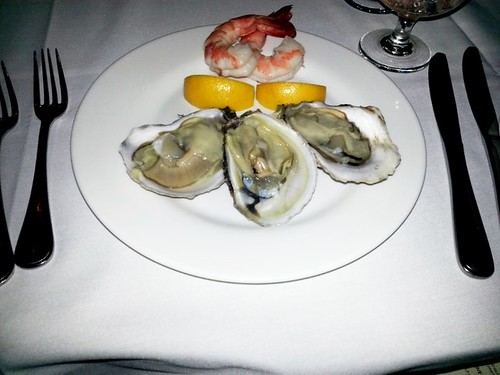 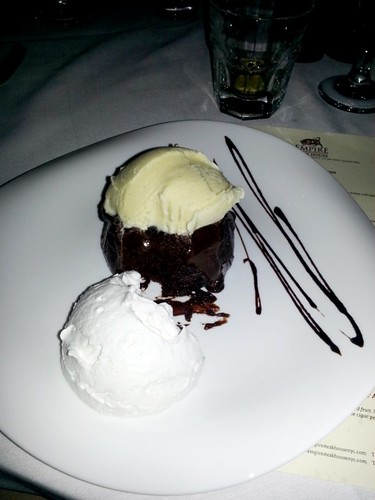 The menu on paper looked amazing and the salmon was cooked to perfection, but the menu was a bit too ambitious for the number of guests and what the kitchen could handle. And with their new Kobe Steaks on their menu, you cannot go wrong with ordering a steak in this restaurant!

The evening ended with a complimentary hand-rolled cigar from Arthur Avenue Cigars. Unfortunately, I stopped smoking a few years ago so could not partake, but people seemed to enjoy the cigar and their Brugal 1888.

Empire Steak House recently introduced a menu of 101 single malt scotches. Check them out here and experience them for yourself, along with a delicious steak dinner. 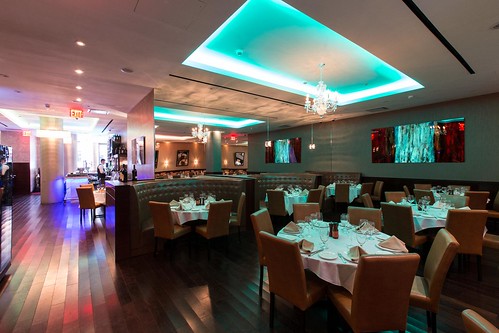 Photos via Empire Steak House and by Socially Superlative