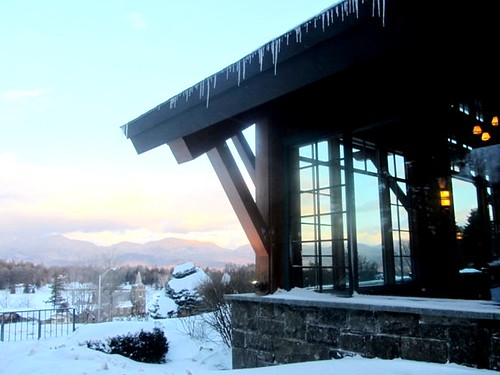 I LOVE NY! Are you old enough to remember the creation of our state logo and song, started back in 1977, just before the reign of Mayor Ed Koch? The trademarked logo, owned by NY State Empire State Development, first began as an advertising campaign to promote tourism in. Hey, who doesn’t love New York?

But did you know that NY State boasts the largest publicly protected area in the contiguous United States, greater in size than Yellowstone, Everglades, Glacier, and Grand Canyon National Park combined? The Adirondack Park is roughly 6 million acres, a literal playground for year-round outdoor adventure seekers, as well as those looking to get out of the city to unwind and enjoy the pleasantries of small town life. 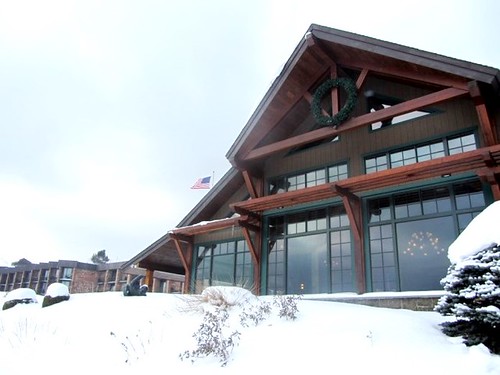 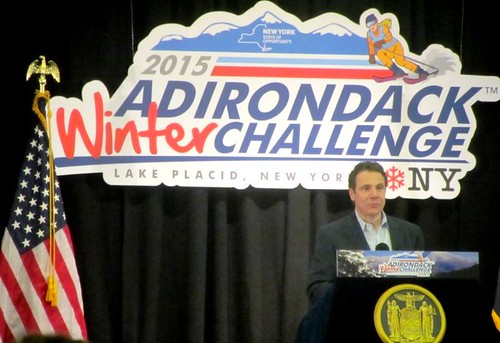 Some of the activities included bobsledding, tobogganing, and snowshoeing, along with dog-sledding, snowmobiling (for the speed demons), cross-country and downhill skiing, and ice fishing! The day drew hundreds of participants, including federal, state and local elected officials, as well as sporting enthusiasts from across the state. Special guests of Governor Andrew Cuomo included a group of children from the Capital Region’s Lansingburgh Boys & Girls Club. 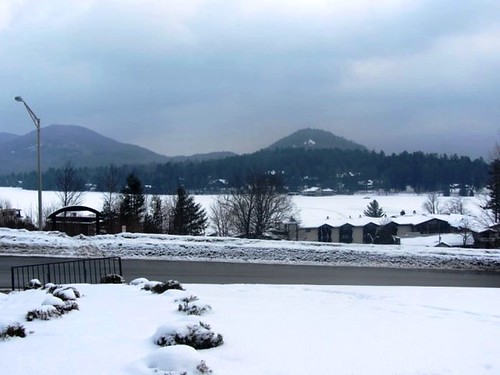 Our weekend filled adventure started with a beautiful drive from Grand Central, stopping off at Saratoga Springs, home of the famous Saratoga Race Course. We stopped for lunch at Wheatfields, a popular local spot serving local farm-to-table produce, hand-cut steaks, and a selection of wines that has garnered recognition from Wine Spectator Magazine for five years running.

Starting out with their bruschetta, sautéed PEI mussels, and crab cakes for appetizers, we weren’t disappointed. Followed by lobster ravioli, spinach fettuccine, and sausage broccolini, we all left with serious food comas. 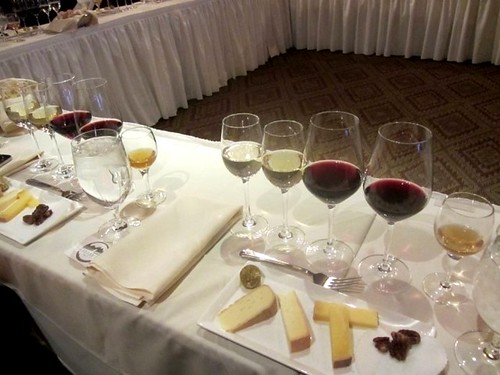 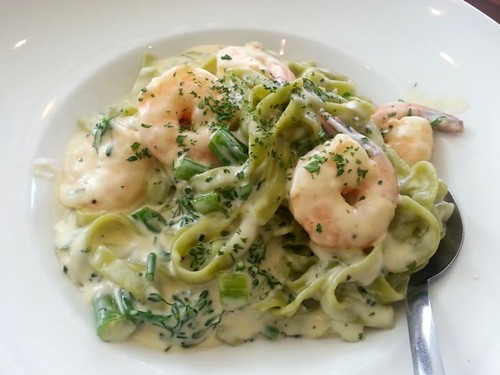 As we still were about a two hour drive from Lake Placid, we decided to restart our engines with some java from Saratoga Coffee Traders, a cute little fair trade organic coffee, café, and candy shop. One of the brands they brew is Death Wish Coffee, which I had to try, given that I’m a huge fan of Charles Bronson and his Death Wish film series. 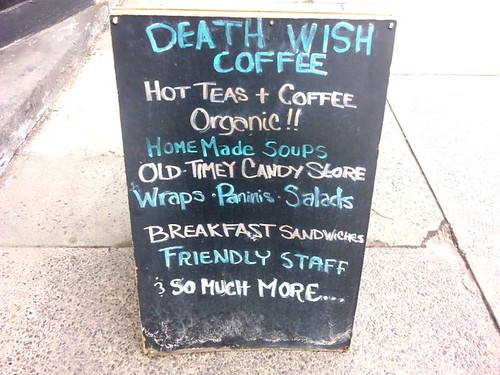 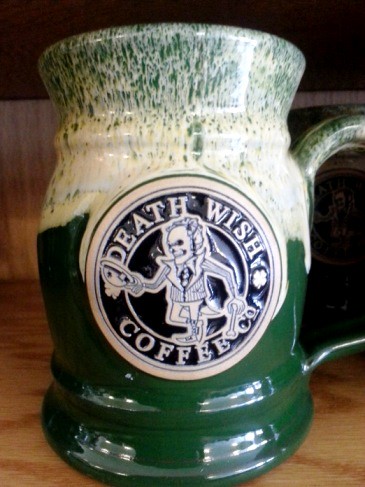 After waking up with Death Wish, we arrived at the picturesque Whiteface Lodge in Lake Placid for a wine and cheese tasting and pairing hosted by the Lodge’s own sommelier, Scott Waller, and Margot Brooks, co-owner of the Sugar House Creamery in the nearby town of Upper Jay.

The wines included a NY semi-dry Reisling from Shaw Riesling Vineyard, a NY-reserve Chardonnay by Lamoroux Landing, a NY-Cabernet Franc from Fulkerson Winery, and a Long Island Bordeaux blend from Raphael. All were exceptionally good, with my personal favorite being the Riesling, as I have a bit of a sweet tooth. 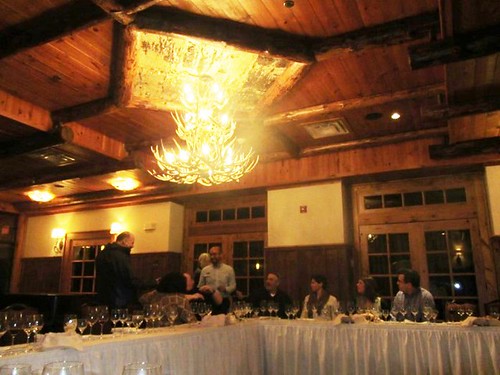 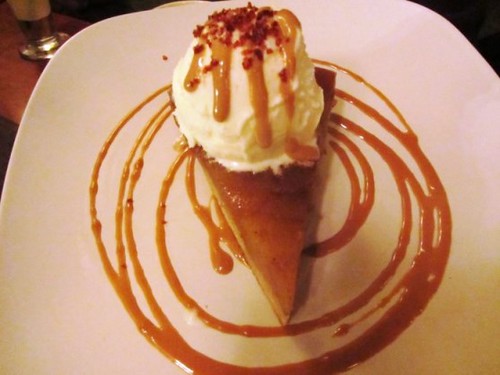 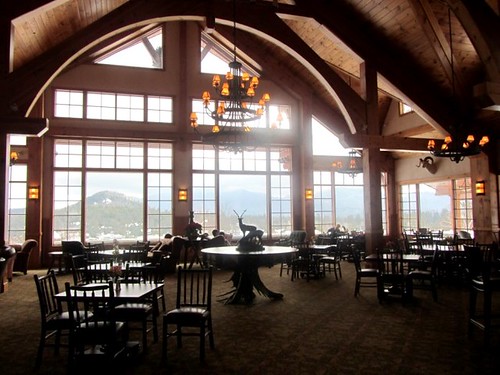 Afterwards, we took a short tour around Whiteface Lodge to let the booze settle. What a beautiful hideaway this place is.  The decor is warm and rustic and the staff super friendly. And hey, they even have two bowling lanes (did you know that I am a 210 USBC league player?),  I was about to challenge the three 10-year olds that were playing to a serious game before our press person whisked us away. Maybe next time, kids… 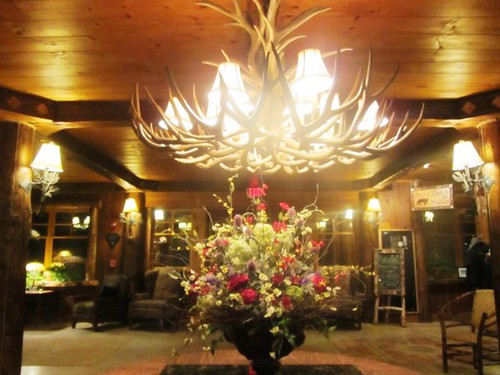 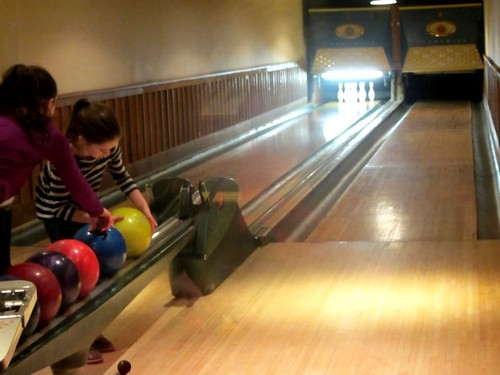 We then stopped quickly to drop off our bags at the Crowne Plaza Resort Hotel, which is right up the hill from the Lake Placid Olympic Center that was home to the 1932 and 1980 Winter Olympics. 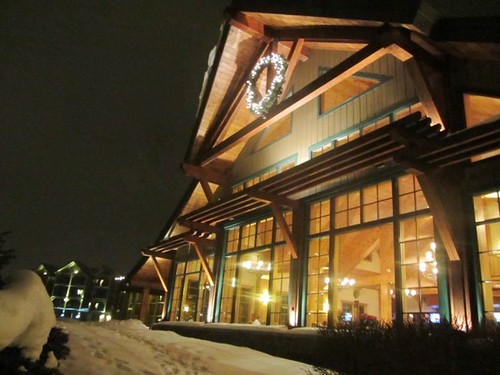 We then ran for the I LOVE NY campaign for dinner at Freestyle Cuisine. Talk about a work out! My belly is big and strong, but it was a challenge that I met head on and won, as the food at Freestyle was really great. 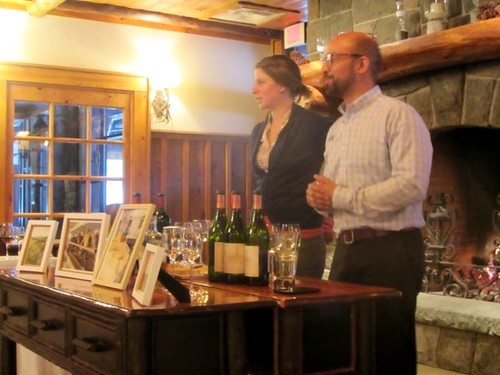 Starting with the Ahi Tuna tartare and fried chicken livers, followed by their Maine lobster pot pie, and washed down with a frosty brown cream ale, it was a grand day of exploring the culinary treasures that Saratoga Springs and Lake Placid offers.

We were invited to a full moon ski party at the Cascade Cross Country Ski Center, but after such a workout my girlfriend and I decided to retire to our luxurious suite at the Crowne Plaza and rest up for the next days exciting activities.

Stay tuned for more on the Adirondack experience!