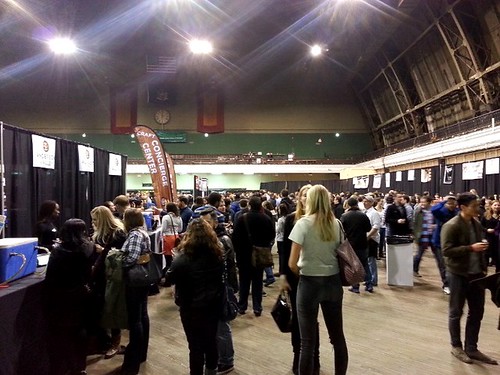 On Friday, March 13th, my husband and I attended the NYC Craft Beer Festival. We simply LOVE this event, and if you are a lover of beer and especially craft beer it is a must!

I know each time I rave about this event, but I must admit some have been better than others: this spring season was one of their best. With some recent changes, the event was even better and the beer selection was great. A lot of new beers were tried, and a lot of the good, classic beers were present as well. 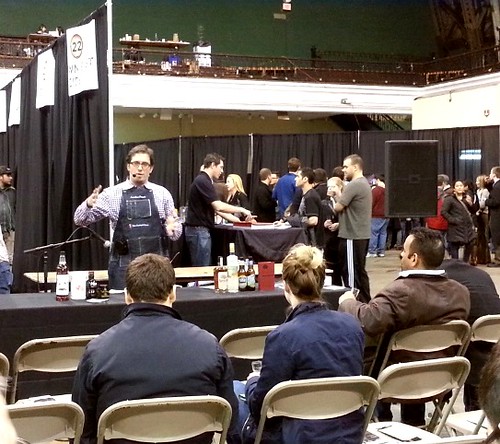 Let’s talk changes first! Normally there would be a connoisseur lounge, but that has gone as we knew it. They still have a lounge but that is for the VIPs that have an hour of early entrance, in addition to a few extra beers and other drinks to choose from. The Drink Guru was there again and he always manages to come up with some of the most inventive and delicious drinks. He has a gift!

Upstairs it was the usual set up, but with $85 for VIP tickets and $65 for general admission tickets. General admission prices were sold at the door, but if you managed to score an early bird ticket in advance, there are good discounts to be had if you plan early. 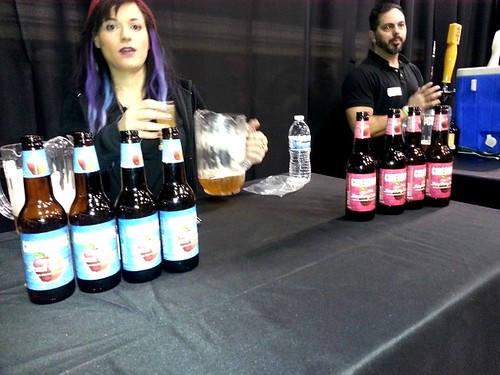 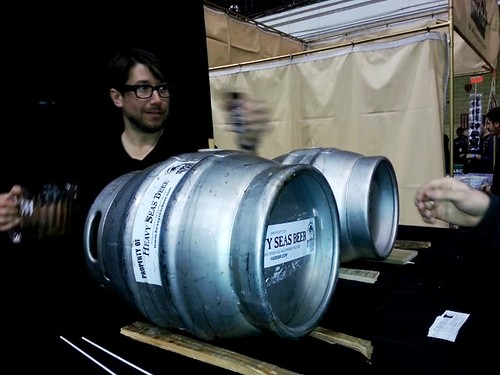 As usual, the brewery list was looooong – but to make it a little easier I pick my favorite beer of the event. I have become bit of a beer snob and I have been trying not to be too harsh in my judgment, but there are just so many beers out there to choose from that you can’t help yourself. Also, we all have different taste buds, so if you like sours or pilsners… do not listen to me. This season was big on sours and pilsners because of the up and coming spring/summer season.

I do recommend that you go yourself and have an experience. Try some of the really good beers out there and let your taste buds go completely numb from all of the beers you will be trying. I recommend going through their beer list beforehand and pick your top 20 so you at least get to try the ones you want to try the most. 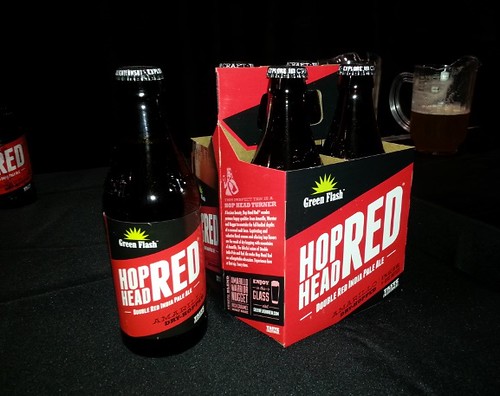 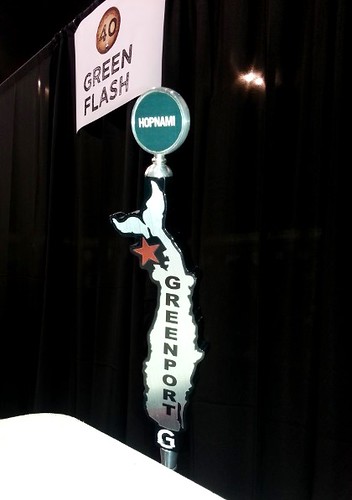 Back to my top 5 beers. My favorite of the day was the Finback Lazy Ax, by far the best new beer on the market. It is a stout so I would not call it a spring beer but it was too good not to mention. My second favorite was surprisingly the Hop Red Head from Green Flash. I love Green Flash because they make the best hoppy beers and they keep coming up with great hoppy beers – so if you are an IPA fan do not miss the Hop Red Head. 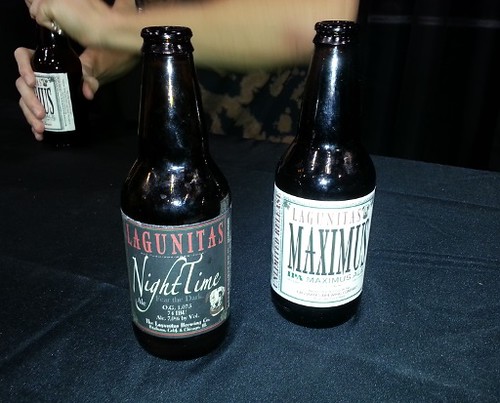 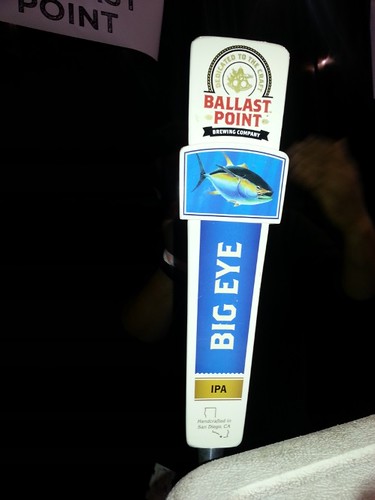 And couple of classics were there the Old Guardian from Stone and Maximus from Lagunitas, both classics and both amazing for spring time. And lastly but not least, the Ballast Point Big Eye IPA. I love me some IPA, they make me hoppy! 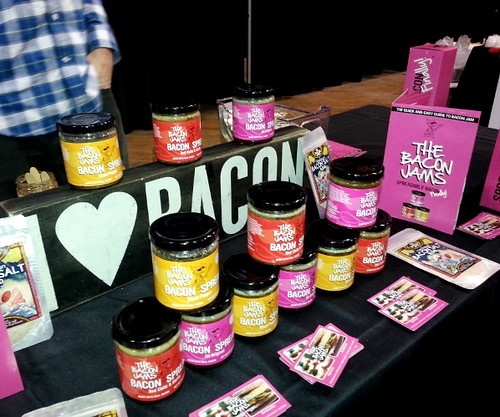 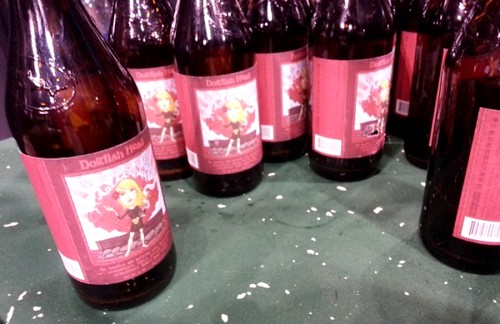 A couple of mentions that were not about beer but just was too good not to mention. The new bacon Spread “The Bacon jams”… Yes, you read correctly. Bacon Jams! They were amazing! And normally I make a big bow around the cider stands as I am usually not there for the cider but one particular girl was adamant about me trying because they were too good to pass up and she was right! Ciderboys! That will be my new spring and summer drink, and I will stock up for the season so I am ready.

I cannot wait for the warm weather to start so I can enjoy my new favorite drinks!