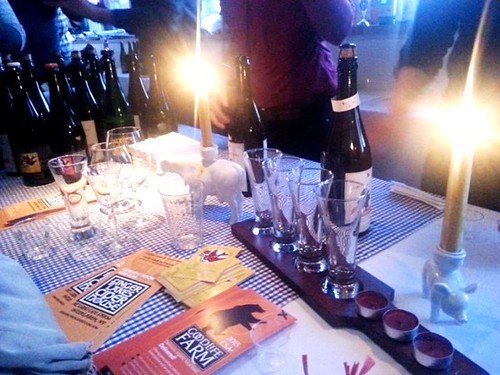 I’m a guy.  I like beer, and lots of it – and I’ve got the stomach to prove it. But this week was Edible Manhattan’s First Annual Good Cider event at Tribeca Three Sixty° benefiting the New York Cider Association. 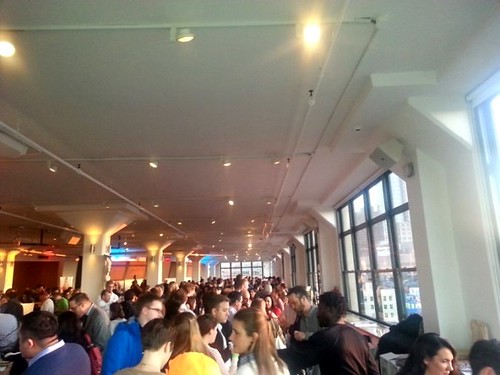 I decided to branch out and had a great time. I’ve always been a bit of a closeted cider drinker, preferring a cold Mike’s Hard black cherry lemonade on the occasion, but until now I didn’t know the plethora of different offerings available out there. 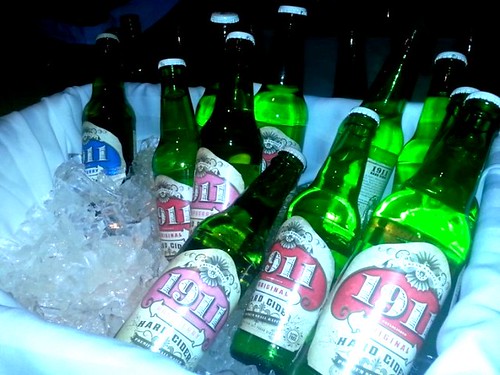 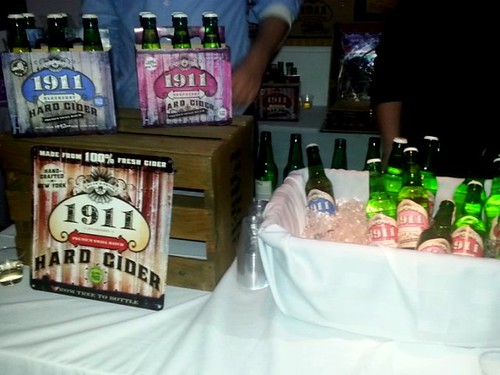 Beginning with a pear tasting from Badass Hard Cider, produced at America’s oldest winery, Brotherhood, I knew I was on to something. Neither too fruity or too sweet, it was the perfect start to the evening. From there we moved on to the Hudson Valley’s own Naked Flock Cider.  They don’t add water or grape spirits, flavorings or colorants to their cider.  We were told that you could smell and taste the difference, but not being connoisseurs (yet), I’ll have to get back to you on that. What we did try though was quite good. 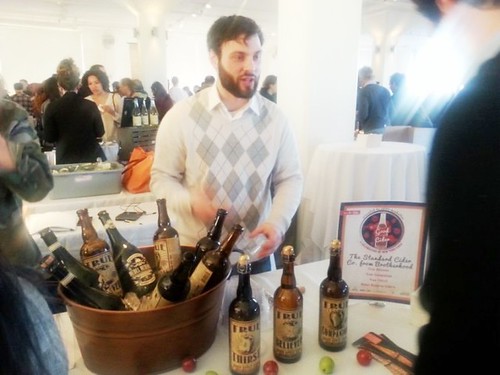 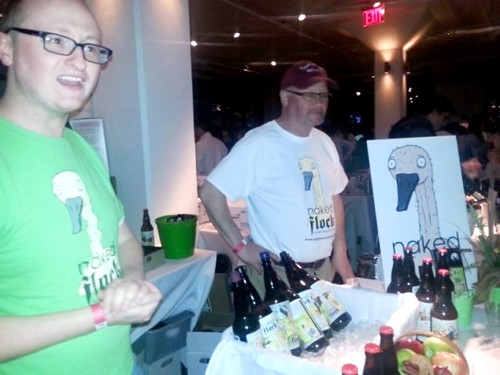 Taking a short break to fill our bellies we decided to try Dig Inn’s ‘farm-to-counter’ 5-spice meatballs.  Oh yeah! It was hard to stop eatig them. We hit-up Pazzi Pasta for some more delicious carbs before returning to the fray. 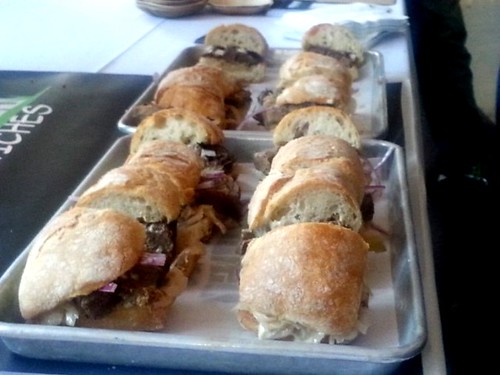 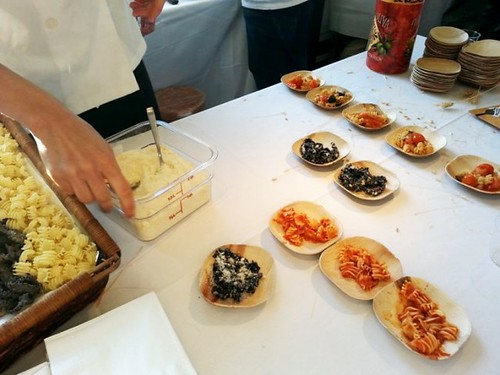 Aaron Burr Cider (no relation to the third Vice President of the US), was a nice way to start up again. Based in Wurtsboro, NY, they’re a small homestead farm dating back to the early 19th century.  Specializing in growing cider-apples, which are different from eating-apples in the same way wine-grapes are different from table-grapes, their focus is founded on the belief that early Americans drank history’s best cider. They have but one mission: to re-create ‘true cider‘, the time-averaged most popular drink in America.

Moving along we tried Good Life Cider’s Cazenovia.  A bit different from the rest because of it’s slightly sour flavor, I liked it a lot. Their 69-acre farm on the west side of Cayuga Lake in Interlaken, NY, grows Certified Organic fruit, vegetables, and pastured poultry. 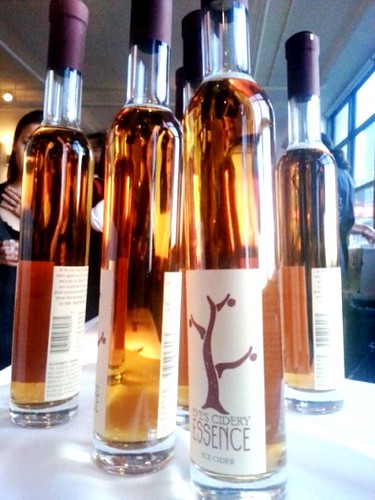 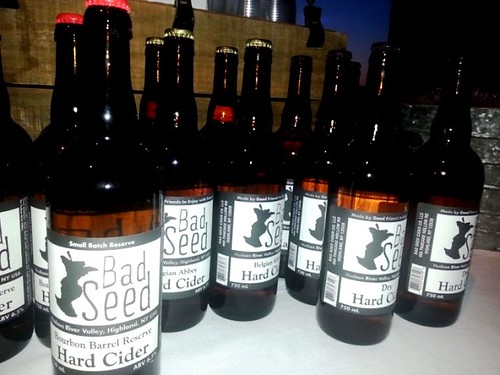 My favorite beverage of the night goes to Eve’s Cidery’s Ice cider.  This sweet dessert style cider originated in Quebec, along La Route des cidres. I even bought a bottle to take home. Switching back to our stomachs, we devoured some hot goldies from Untamed Sandwiches.  Grass-fed beef short rib, with red onion, sweet and sour cabbage, and black pepper aioli, they were the perfect end to our evening. 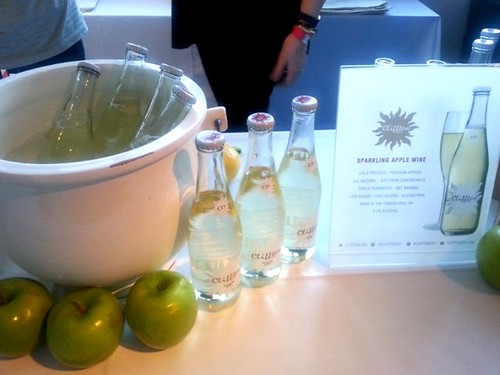 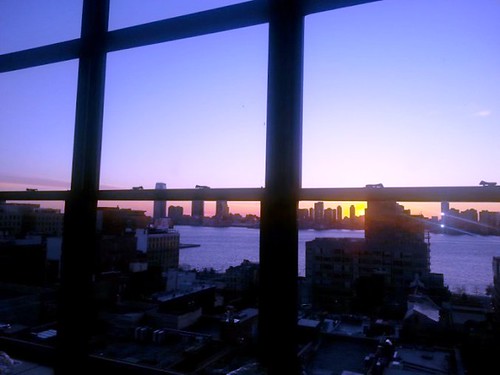