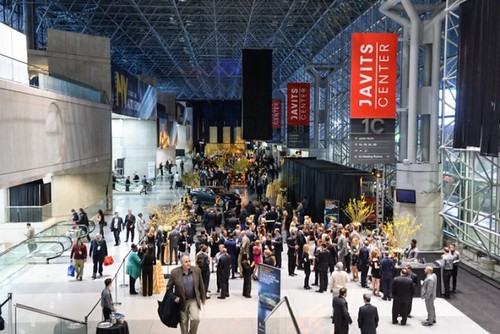 Hosted on the main floor outside of the convention, guests were greeted with light bites and a full bar. I’d say the event was close to 1,000 guests, but being to so large, it was refreshing to have space to actually walk around and see the cars in details as oppose to the public access days. 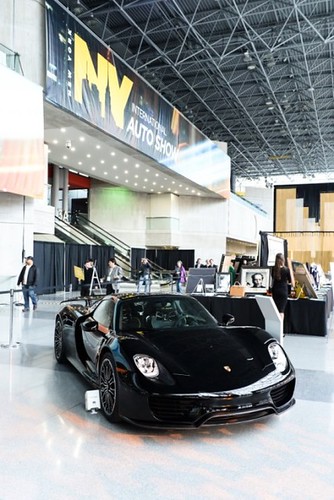 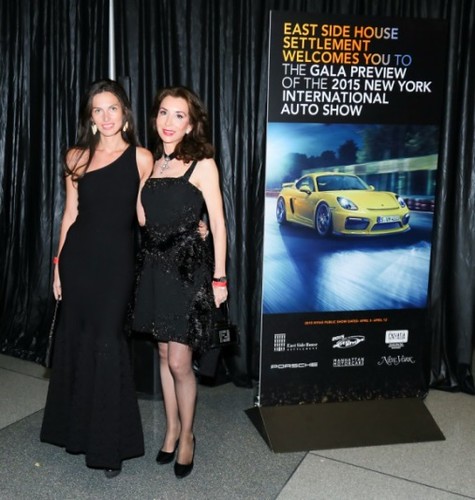 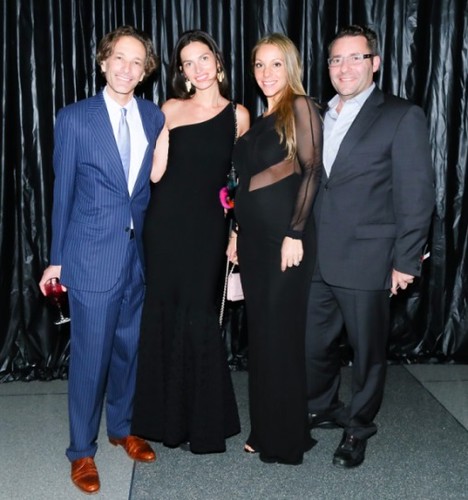 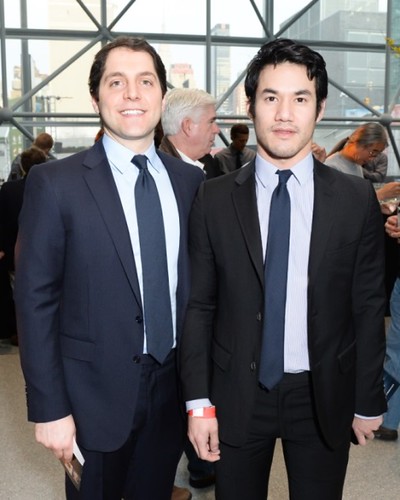 As for the cars, one of the best ones spotted, in my opinion, included the Aston Martin Vulcan, one of the fastest cars there with a V12 engine and selling for a whopping $2.2 million! Second fave goes to the McLaren 570S with a V8 engine going for $185,000. 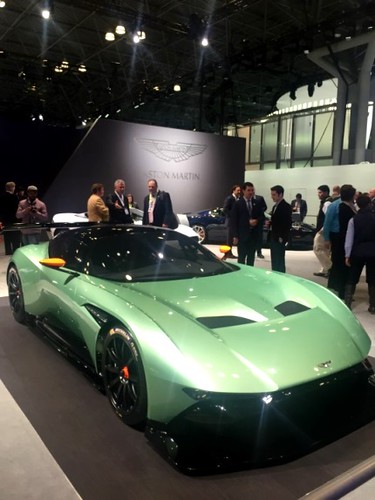 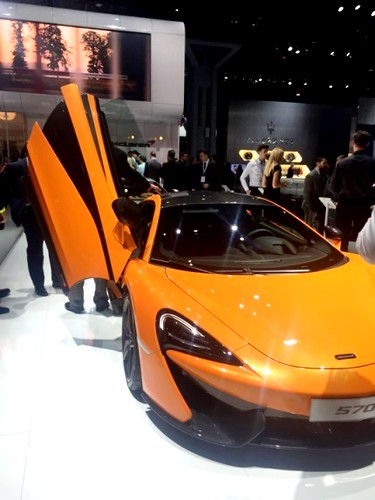 Thirdly, I’ll be cheesy and say it was the Toyota Future Mobility Concept! Thought that was pretty cool to see up close and personal. 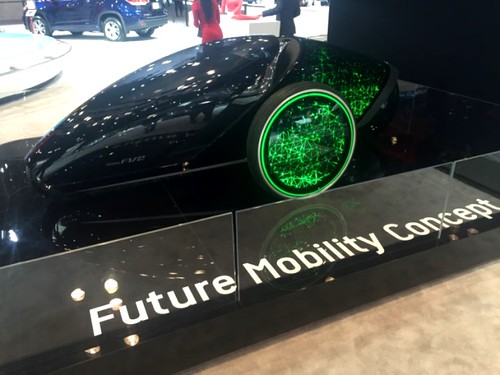 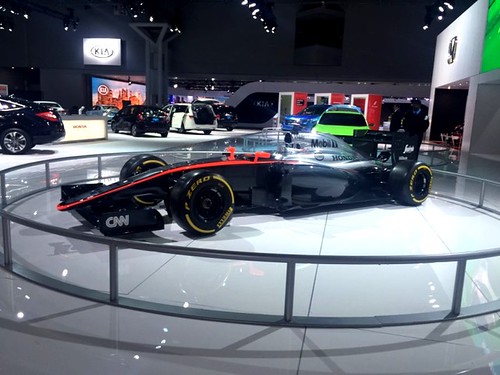 The event raised $500,000 to support East Side House Settlement, a leading social services agency that serves children and families in the South Bronx and surrounding communities. 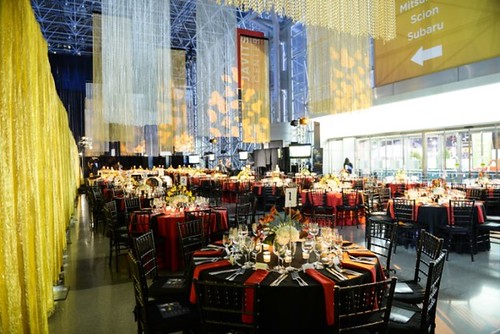 Great event, great food, fancy crowd and amazing cause. It was a great evening, for sure!

Photos by Joe Schildhorn and Max/BFAnyc.com and by Socially Superlative

Hailing from Miami, Anaisabel Garcia is our little miss socialite strutting most of NYC’s galas, fashion shows and parties.