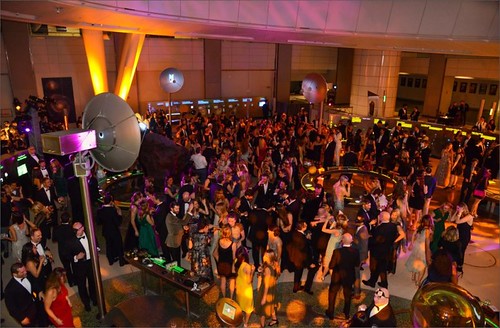 New York’s Young Philanthropists gathered this past Friday at the American Museum of Natural History for the 2015 Museum Dance “Masquerade Retrograde” sponsored by Valentino. This year’s theme was roaring twenties and it was an event that Jay Gatsby himself would have been honored to attend. 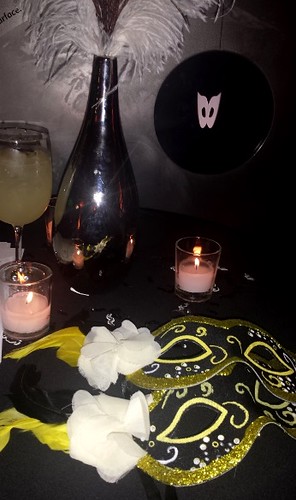 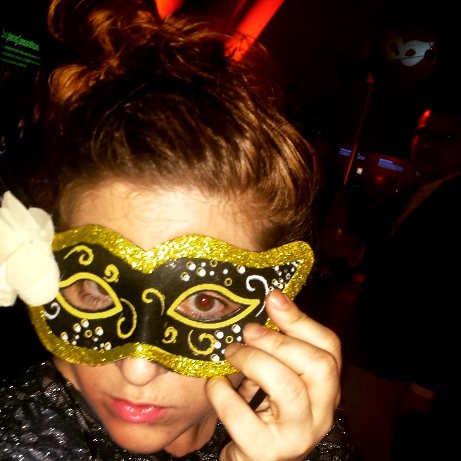 The Museum Dance is New York City’s longest-running junior benefit and invites influential young philanthropists to celebrate and raise funds for the museum’s scientific and educational programs. The event was one for the books with a dinner under the 94 feet long, 21,000-pound fiberglass Blue Whale. 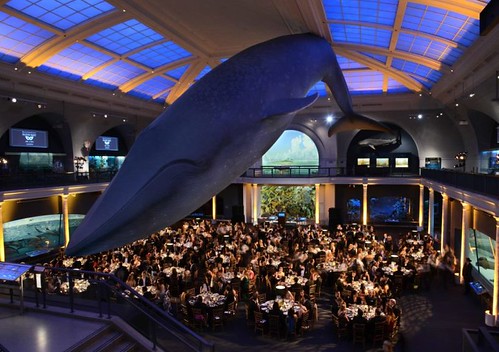 The after party took place in the The Dorothy and Lewis B. Cullman Hall of the Universe, located on the lower level of the Rose Center for Earth and Space. No-pun intended – it felt out of this world to be drinking and dancing amongst the stars, planets and galaxies. 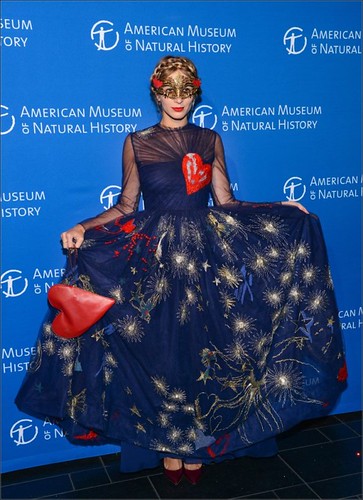 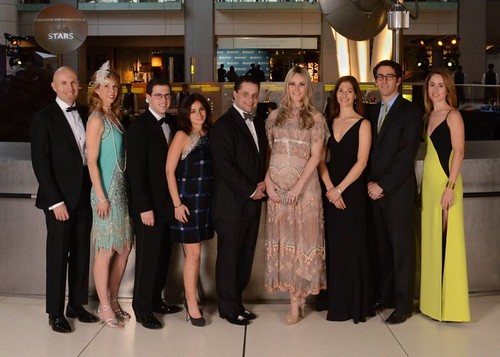 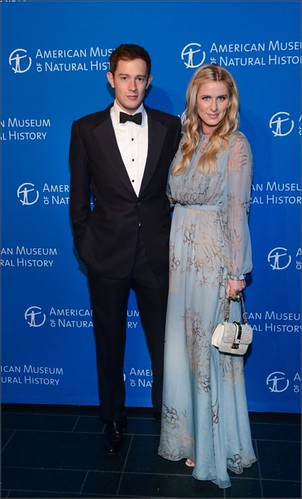 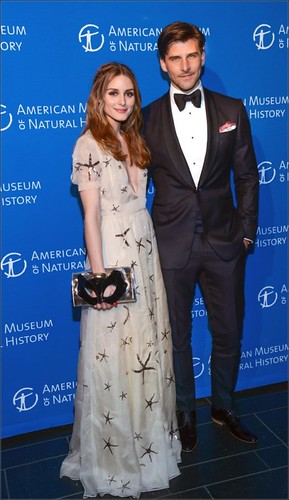 My handsome date and I attended the after party and we were amongst the first handful to arrive because we were just that excited to party like it was 1920 in the museum. Upon arrival we went straight toward the bar (don’t judge) where cocktails such as “The Bees Knees” were being served up featuring Titos vodka and Ginger Beer. The dinner guests were still finishing up so we started mingling with the others who just came to attend the after party.

The room was very entertaining with twenties style décor (think masks, feathers and moustache tattoos for your fingers along with lights projecting mask images onto the walls.) Before the crowd hit we also checked out the enticing silent auction and of course found out what we weighed on the earth, sun and moon (if you want to make yourself feel really good go to the museum and step on those permanent exhibits!) 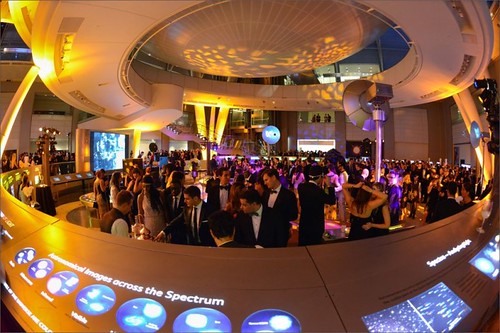 About 20 minutes after arriving, the dinner guests started to trickle in along with additional after-party guests. The Bees Knees and other libations officially started to flow! I’ll admit, I didn’t expect to enjoy myself as much as I did. When you think benefit – you sometimes anticipate a stuffy evening where people hover in groups and hope to escape before the clock strikes 10:00 p.m. Not at this 1920’s shindig. It was the “cats-meow” and guests were ready to get “bent” at this “rub” (see what I did there.)  Dressed for the roaring twenties women were dressed to the nines flapper dresses and gowns with beads and glitter while men adorned out their best tuxes.

Before we knew it our thirsts were thoroughly quenched and we were tearing it up on the dance floor with music played by JUS SKE. The music was ON POINT. I was working up a sweat as I threw down my best dance moves alongside several hundred strangers (and my date of course.) I can now check off my bucket list doing my best Michael Jackson moon walk next to moon rock and meteorite. After a solid 2.5 hours of dancing the crowd started to disperse. I barely had a voice left from singing so loud and had a slight ringing in my ears from standing way to close to the speaker – telltale signs of a stellar party. 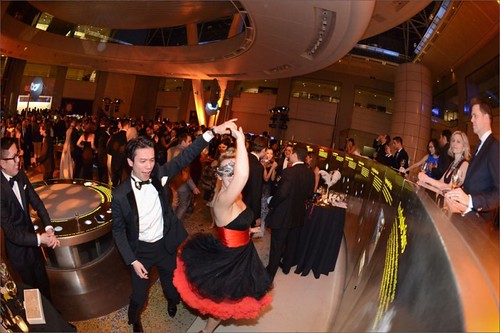 My date and I made one last trip to the bar to grab one of the many provided after party snacks – Insomnia Cookies my friends and headed out into the reality of 2015.

Photos via AMNH/C. Chesek and R. Mickens and by Socially Superlative