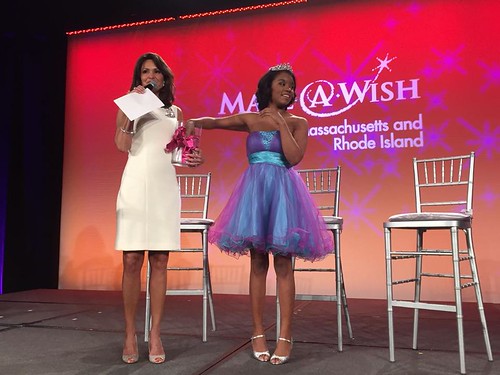 On Saturday April 11, 2015, New Englanders gathered at the InterContinental Boston to celebrate the 10th annual Make-A-Wish Gala for Make-A-Wish Massachusetts and Rhode Island. 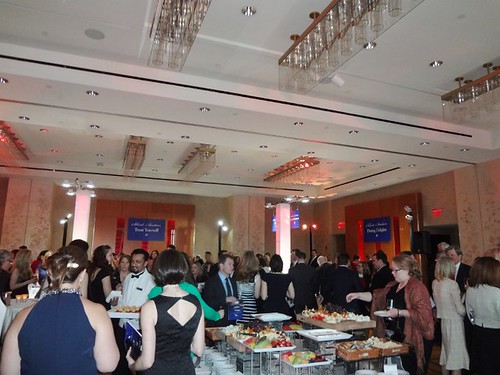 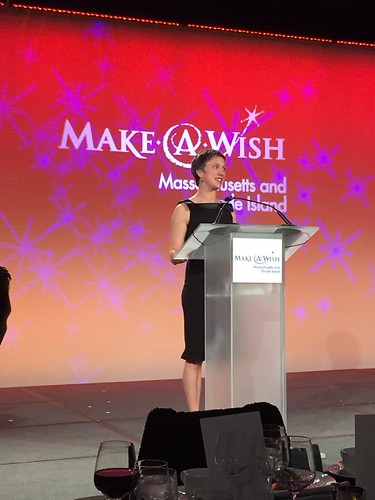 This years event was aptly named “Where Magic Begins” and certainly delivered upon its promise. Guests enjoyed a cocktail hour with dozens of silent auction items prior to the dinner program and being greeted by master of ceremonies Liz Bruner who made a memorable entrance accompanied by several youngsters. 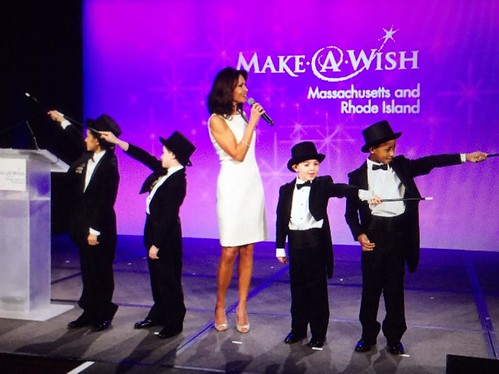 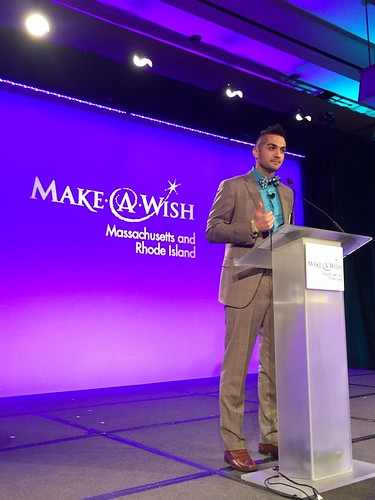 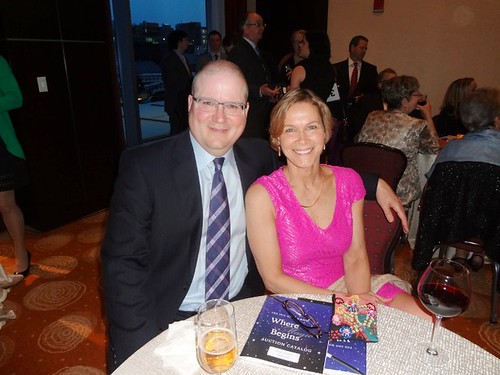 The huge draw of the evening was Ace of Cake celebrity chef Duff Goldman and master illusionist Landon Swank who truly got the magic beginning. The program ended with a live auction overseen by John Terrio which resulted in thousands being raised for this important cause. 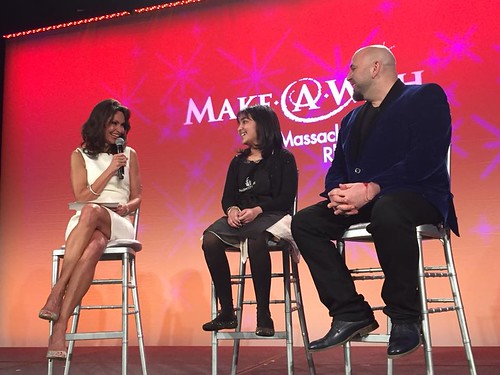 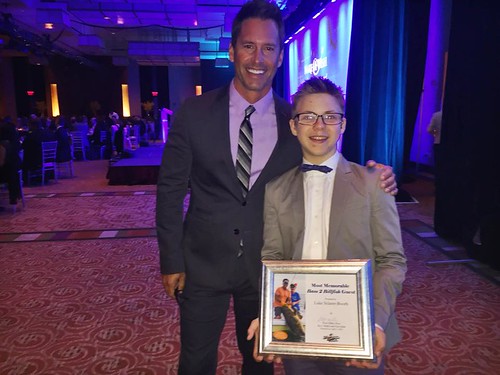 While the spring gala season (and the weather) is heating up in Boston, this is one charitable event all social butterflies must include on their calendar.