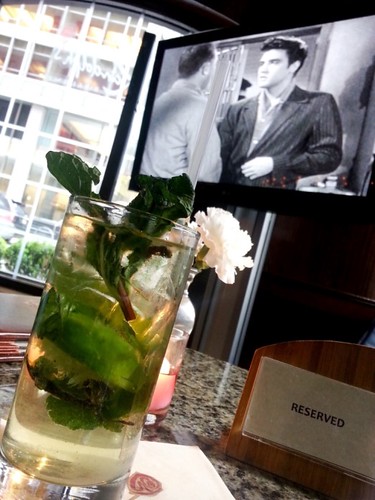 NYC is the home to many iconic hotels which have hosted countless celebrities, politicians, and other famous people throughout the years. Last weekend my girlfriend and I had the opportunity to visit the Warwick New York Hotel for the start of its new Spring 2015 Vintage Movie Night series.

Every Sunday till the end of May from 5 to 9 PM at the Randolph’s Bar & Lounge, located on the hotel’s lobby level, the Warwick will be screening classic vintage films inspired by many of the hotels previous guests. Throughout the films you’ll be able to enjoy an assortment of specialty cocktails and appetizers inspired by the movie’s era, actors, and storyline. Afterwards you’re invited to stay for some live music. 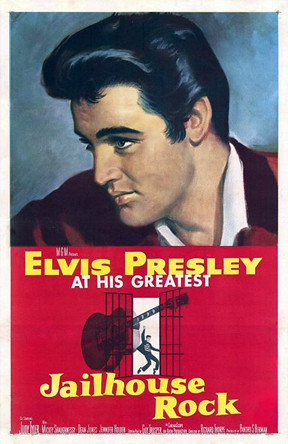 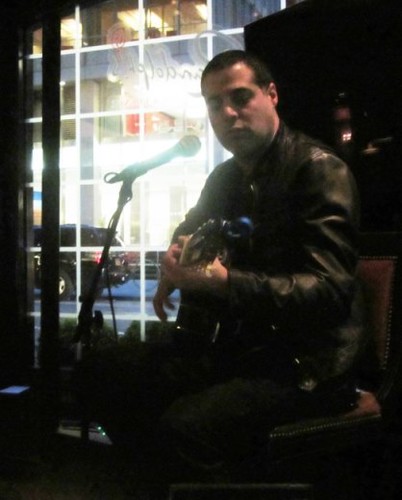 Our film featured ‘The King‘ himself, Elvis Presley, starring in the late 50s classic, Jailhouse Rock. We had a great time watching him sing ‘n gyrate as only Elvis could while sampling the offerings from the bar, which included an excellent Manhattan martini, along with fried chicken with jalapeño sauce and peanut butter and banana sandwiches, the King’s favorite. I’m sure Elvis would have also enjoyed the sounds of Rock n’Roll singer and songwriter John Fkiaras, who sang some great old Elvis and Johnny Cash hits. 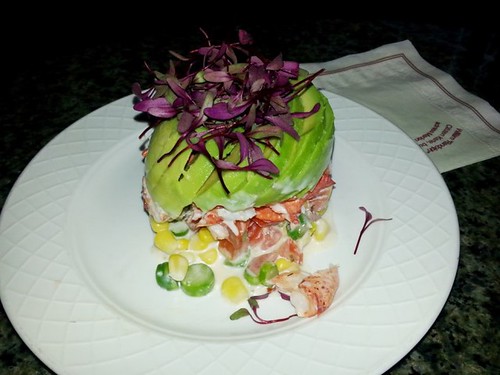 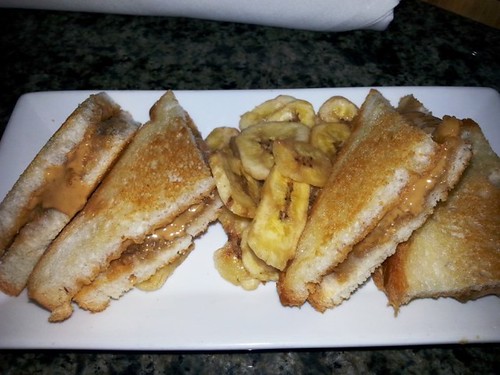 After the tunes we checked out the Mural’s on 54th, which were painted by Dean Cornwell in 1936, a famous illustrator and muralist of the early 20th century. Hearst requested murals that depicted Sir Walter Raleigh, a person he admired, receiving his charter from the Queen in 1584 and Raleigh Landing at Roanoke Island. However, upon completion of the murals, a dispute arose between the building manager and Cornwell regarding compensation for his work. After being denied the fee he originally agreed upon with Mr. Hearst, an enraged Cornwell seeking revenge painted images, at the time considered risqué, onto the murals. The dispute was eventually settled and the risqué images painted over, but traces of them still remain if you look hard enough. 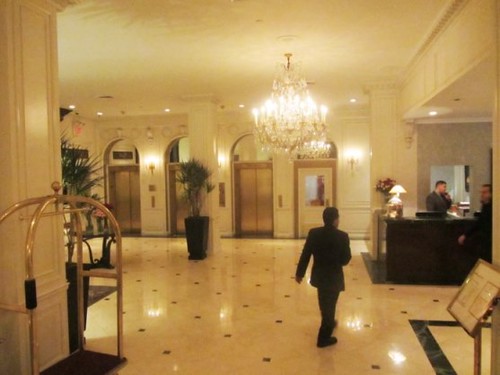 About the Warwick New York Hotel:

The Warwick is one of the most historic hotels in NYC. Located in Midtown Manhattan, the hotel was built in the 1920’s by renowned media tycoon William Randolph Hearst as a romantic hideaway for the love of his life, his muse and mistress, the famous actress Marion Davies. It’s hosted many different celebrities throughout the years including “the king of Rock and Roll” Elvis Presley, The Beatles, Clark Gable, The Hepburns, Bing Crosby, and Cary Grant who was a long term resident.