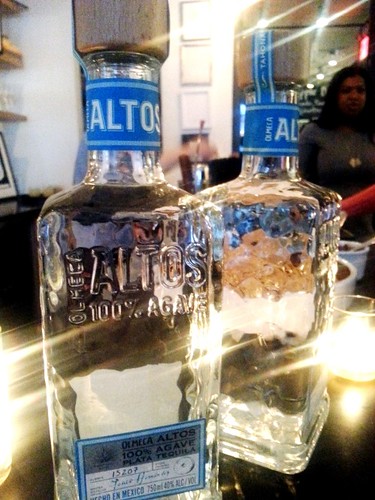 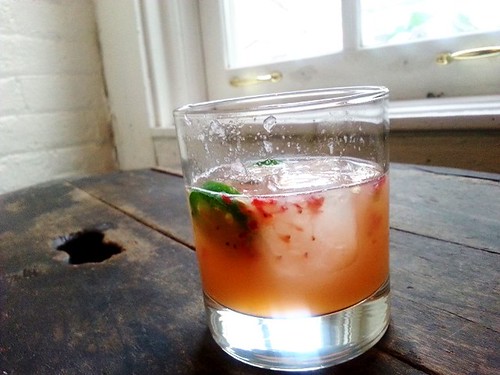 All of Boston’s snow has finally melted, and the Cherry Blossoms are in full bloom. That can mean only one thing: Cinco de Mayo is coming! In celebration of kicking some major French burro during the 1862 Battle of Puebla, Mexicans everywhere revel on the 5th day of May. And no, it ain’t Mexico’s Independence Day – that’s much later on September 16th. 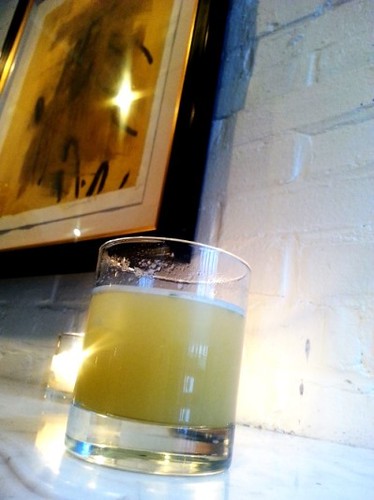 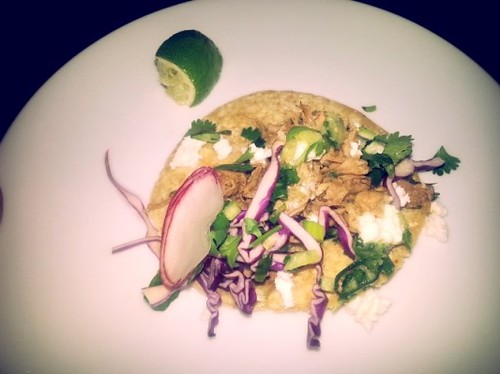 To get ready for the coming celebration Haven’s Kitchen in Chelsea invited my girlfriend and I to the Olmeca Altos Tequila Cinco de Mayo Event. At this DIY party, we all learned how to throw our own fiesta. Starting with the most important thing, that being a fresh on-the-rocks Margarita. Under the tutelage of the nice guy from Almeca Altos Tequila, we all made delicious and refreshing margaritas from scratch, a skill that will definitely be used at my next shindig. 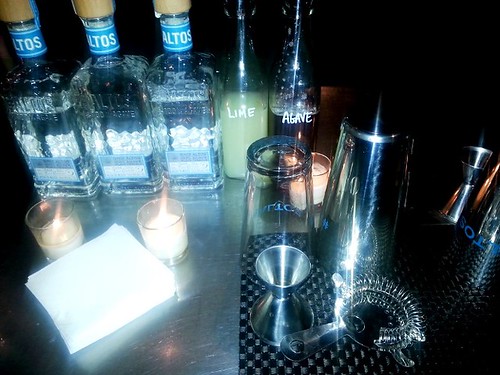 After tossing a couple down, we went to learn how to shuck oysters. Yeah, you might think it’s easy, but getting that pesky shell to open ain’t that easy, and I stabbed myself the first time, as I wasn’t following directions. The correct way is to first wrap a teatowel over one hand and use it to hold the oyster firmly. Then, using an oyster shucking knife in the other hand, place the tip of the shucking knife at the base of the hinge, twist the knife using pressure, then without the pressure, lever the knife upwards, or twist it to prise the hinge open. Sound complicated? It isn’t, unless you’ve had too many margaritas… 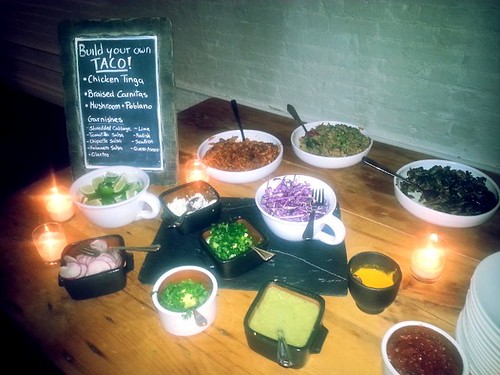 From there we went on to make fresh tortillas. The only thing we didn’t do was make the dough, which was already rolled into small balls for us to press and make into gluten free tortillas! Then we could be as creative as we wanted with the nearly 15 different toppings to make our own signature tortilla tacos, and I’m a pretty creative guy…

Last but not least we tried our hands in making ceviche. Don’t know what that is? Neither did I. It’s aLatin American recipe for raw fish and seafood marinated in citrus, mainly lime and lemon juice. It was absolutely incredible. How I haven’t had it before is beyond me. And it was so easy to make, and that comes from someone who is all thumbs in the kitchen. So, now I’m ready to party, Latin style. I can’t wait for Grito de Dolores! 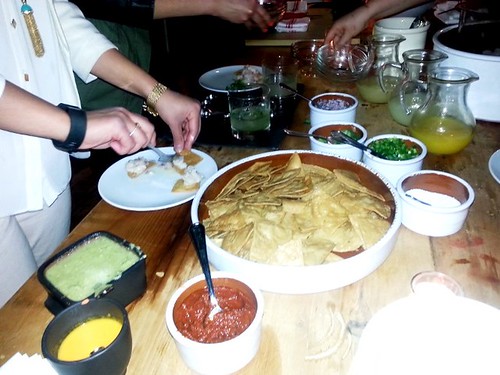 Haven’s Kitchen is a recreational cooking school, café, and event space located in a charming carriage house two blocks from Manhattan’s Union Square. Our business is dedicated to the preparation and enjoyment of sustainable, seasonal food.

We’ve quickly become a celebrated neighborhood café, a one-of-a-kind event venue, and an ideal place to learn about cooking and sustainability. Most importantly, we have become a place to reconnect with food, our community, and each other.

We believe that personal wellness and the well-being of our planet are intricately and permanently connected. We hope to nurture that connection in as many ways as we can, and share our enthusiasm with everyone who walks through our front door.