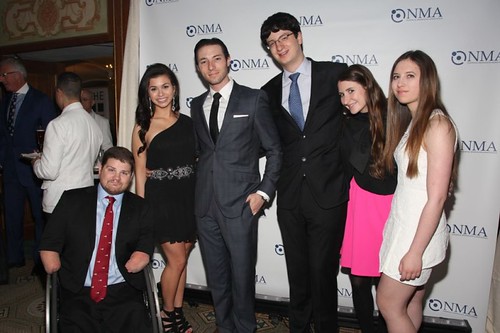 The annual National Meningitis Association (NMA) Give Kids a Shot Gala was once again an emotion filled evening and a stellar success in aiding in the fight against meningitis, a potentially vaccine preventable disease. 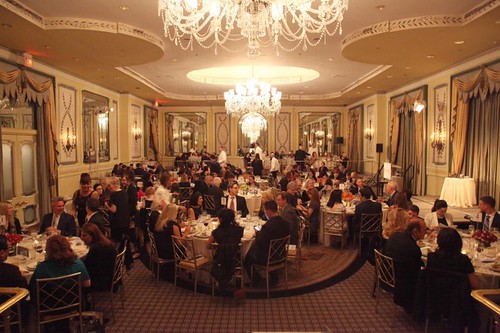 The Pierre was the stunning setting for this year’s event as hundreds of New York’s notables turned out to support the cause and were thrilled by the knockout performance of Obie Award winning actor/singer Darius de Haas. 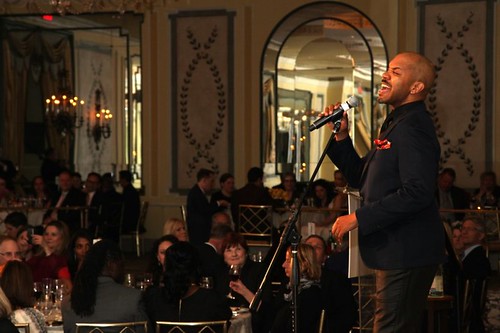 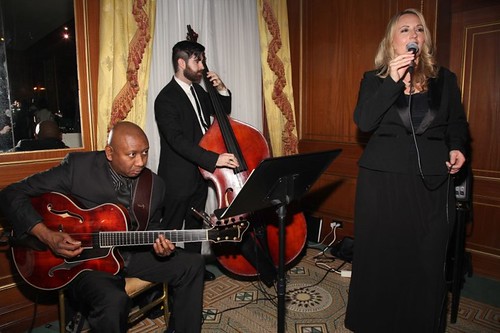 This year’s Master of Ceremonies was Paul A. Offit, M.D., Chief of Infectious Diseases and Director of the Vaccine Education Center, Children’s Hospital of Philadelphia.

The evening started with guests mingling over cocktails and hors d’oeuvres amid the dazzling array of silent auction gifts from breathtaking jewels to bespoke fashion selections to exotic vacation escapes. Ushered into the grand ballroom of The Pierre for dinner and the NMA 2015 Awards ceremony, attendees enjoyed an evening of four star cuisine, award winning entertainment, and a celebration of four individuals whose tireless and selfless contributions to NMA specifically and to the cause of ending the threat of meningitis in general, particularly in children and young adults, made them this year’s honorees. 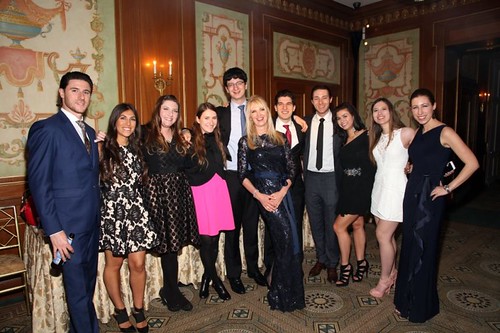 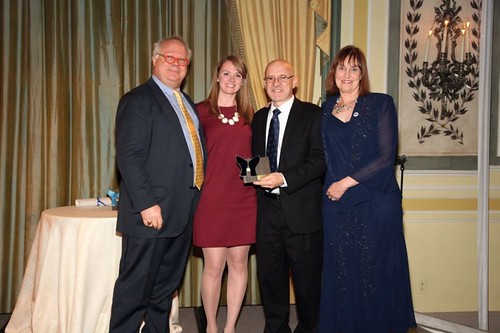 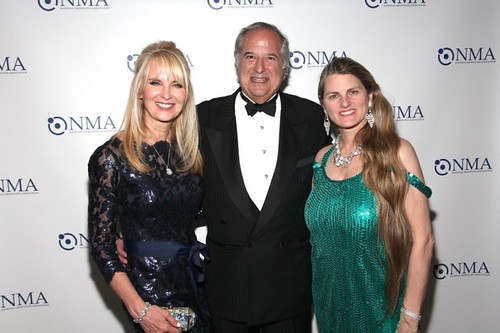 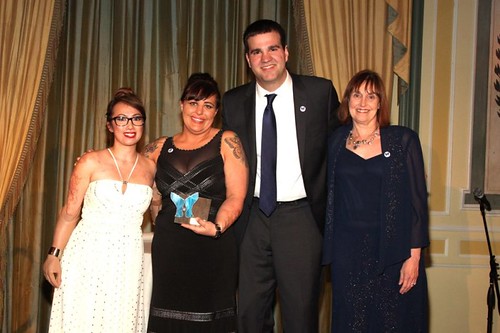 No longer a disease unrecognized by the general public thanks to the work of the NMA since its founding in 2002, this signature fundraising event helps the NMA continue and expand its vital work in the fight against meningitis, educational programs that reach millions of people each year with information about available immunizations and disease symptoms, and thoughtful, comprehensive support programs for families devastated by the ravages of the disease. Celebrities in support of the NMA include  Richard Thomas,  Susan Sarandon, Michael Badalucco, Felicity Huffman & William H. Macy, Lynn Grossman & Bob Balaban, NFL Star Deion Branch, NHL legend Rod Gilbert, New York Rangers Adam Graves, Amy Madigan & Ed Harris, Lainie Kazan, James Naughton, and Heather Randall.