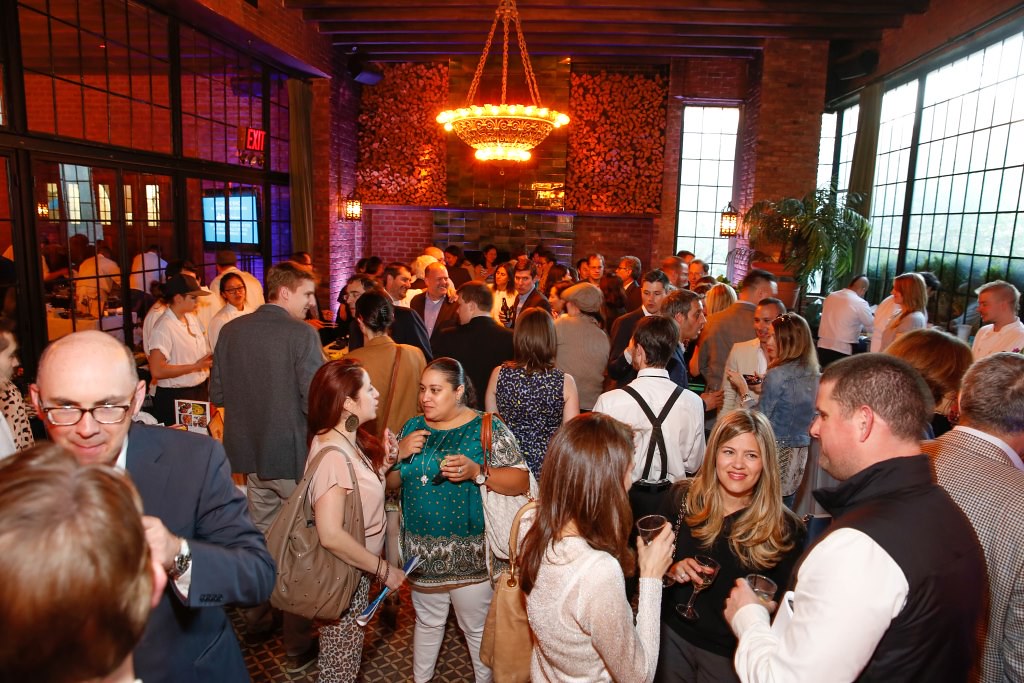 The evening raised over $250,000 to combat homelessness, where top NYC Chefs and The Doe Fund’s ‘Men in Blue’ teamed up for a great culinary experience. 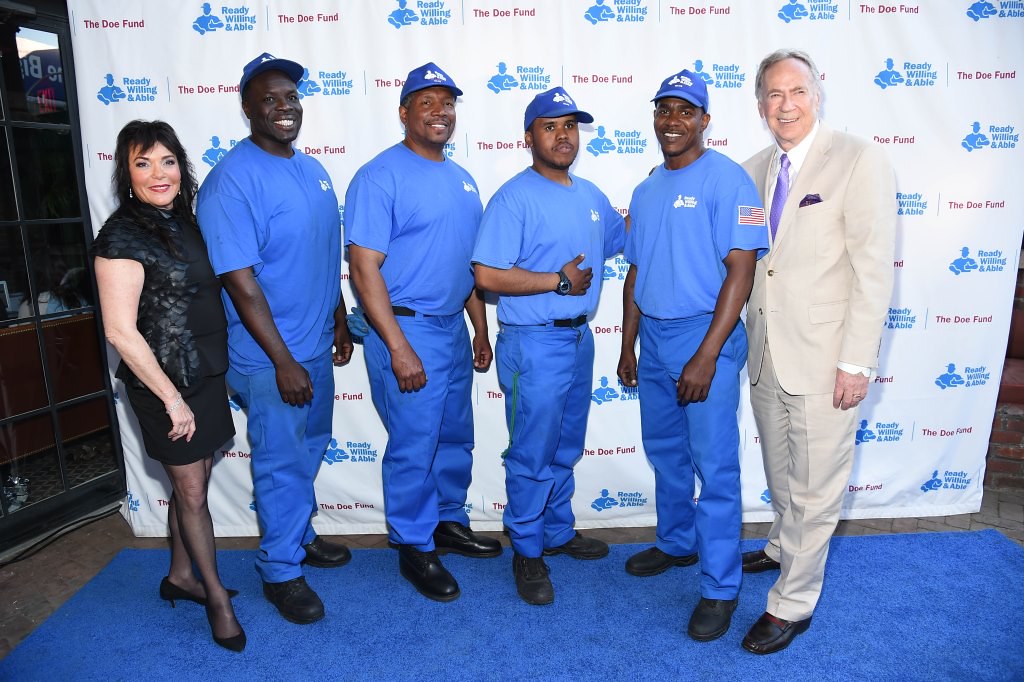 Since 1985, The Doe Fund has created economic opportunity, affordable housing, and holistic social service programs for the formerly homeless and incarcerated, veterans, and people living with AIDS.  The organization’s “Ready, Willing & Able” program combines paid work, career training, social services, and transitional housing, and has helped over 22,000 formerly homeless and incarcerated men rebuild their lives and the lives of their families. Trainees in the program are known throughout NYC as the “men in blue” for the bright blue uniforms they wear while cleaning over 170 miles of city streets and sidewalks, each day.  Upon graduation, every trainee has secured independent housing and full time employment in the private sector—25% in the culinary arts. 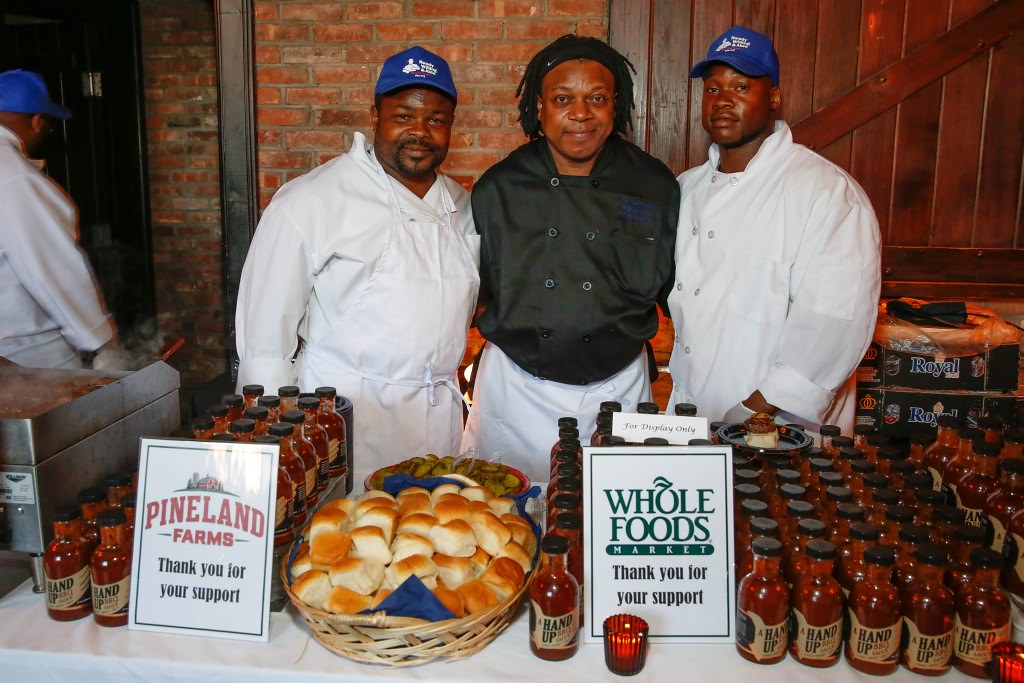 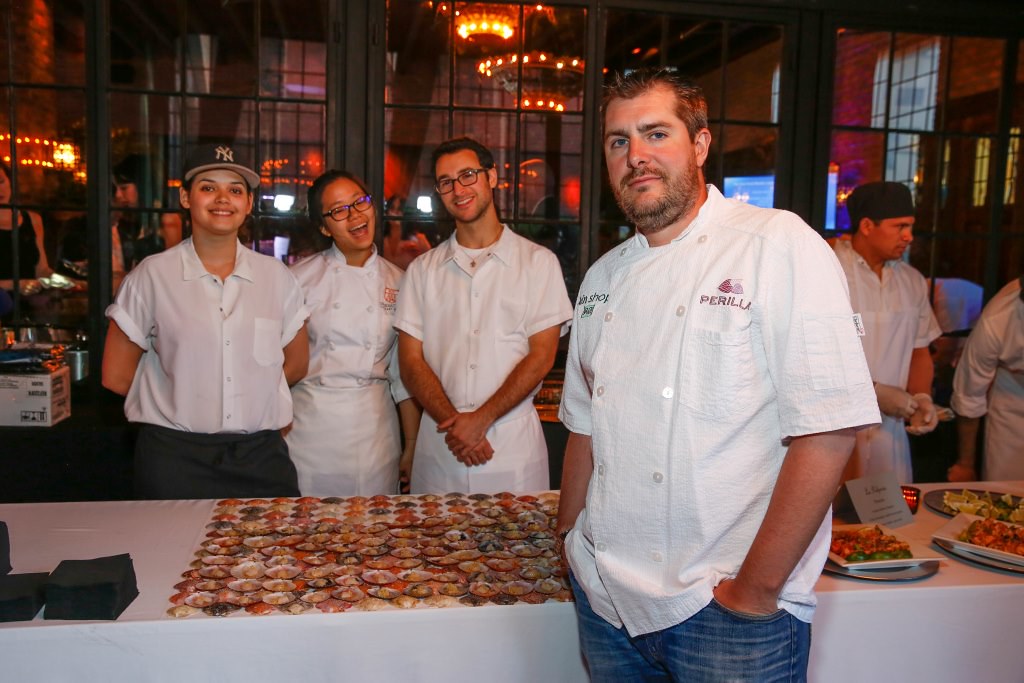 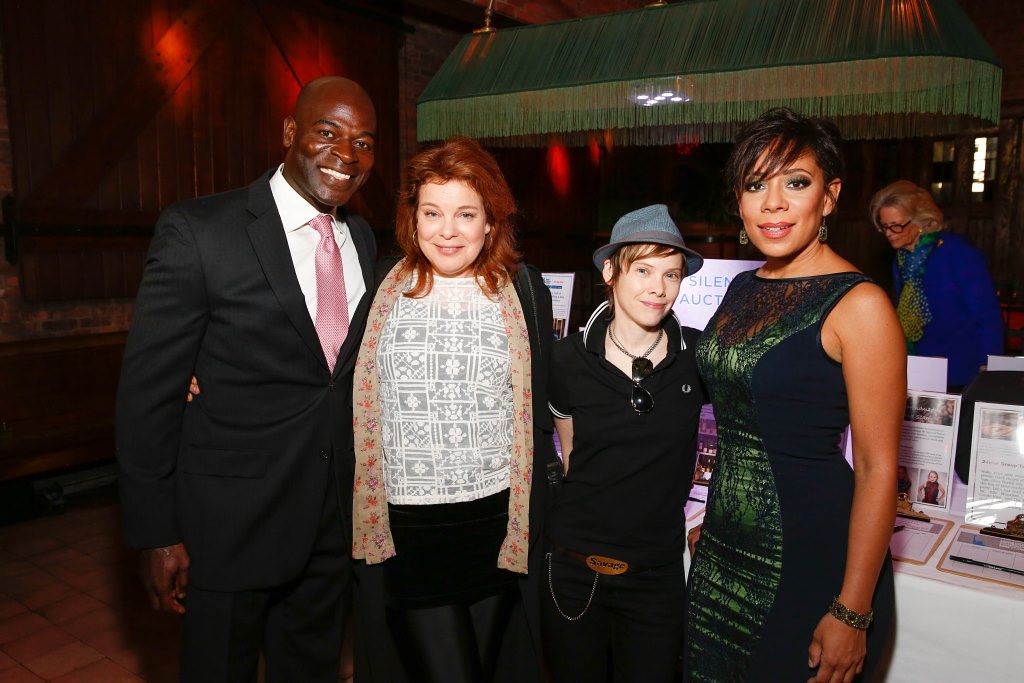 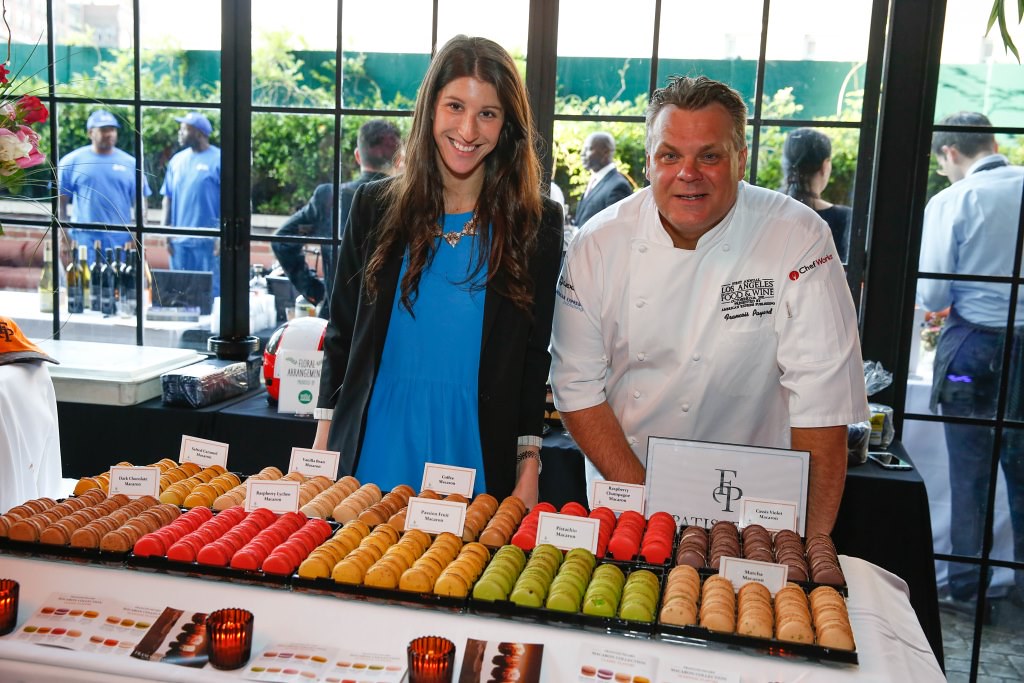 Cocktail sponsors included Flora Springs, Fox Run, New Age Imports, Espolon Tequila, Great Brewers, and American Sommerlier. In addition, Spud Vodka will be donating 10% of its proceeds from New York sales to The Doe Fund for the month of May. 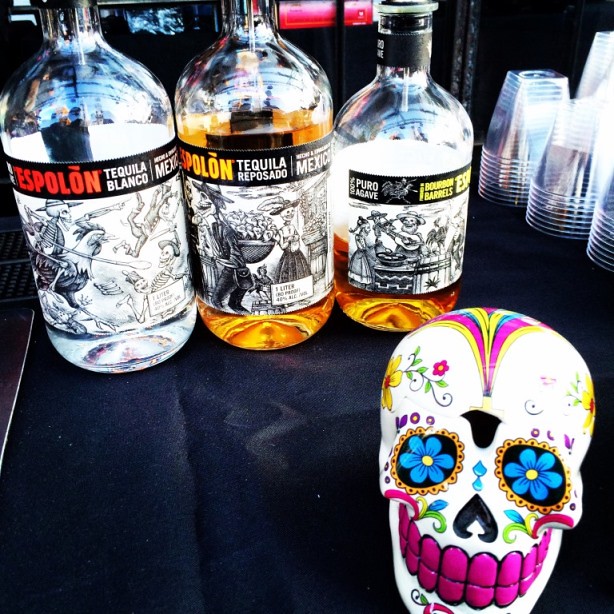 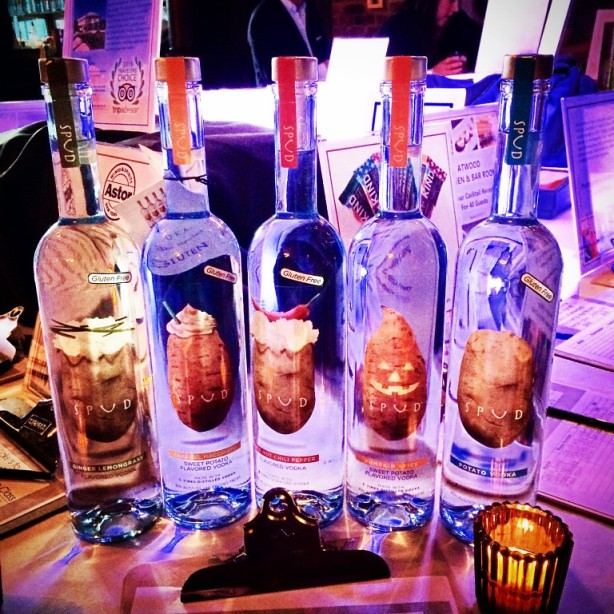 Students from The Doe Fund’s professional culinary training program worked alongside chefs to prepare the food for the evening. Somes of our favorite dishes from the night came from Dinosaur Bar-B-Que for their BBQ pulled pork sliders, the chicken and dumplings dish from The Wayfarer, and the arancini rice balls from Sons of Essex. 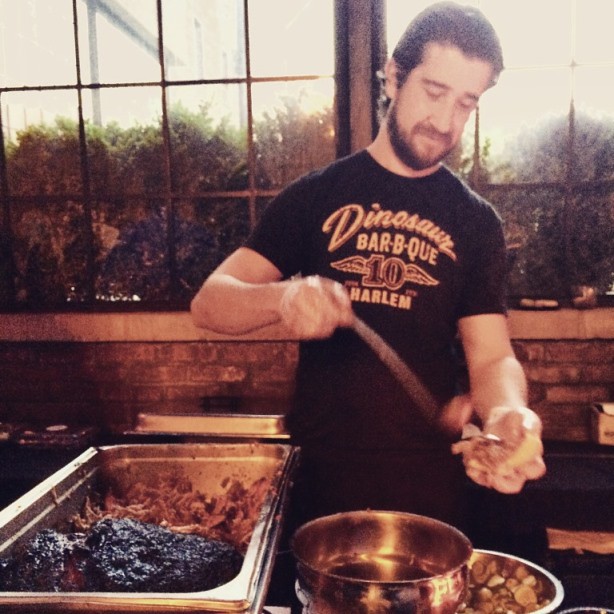 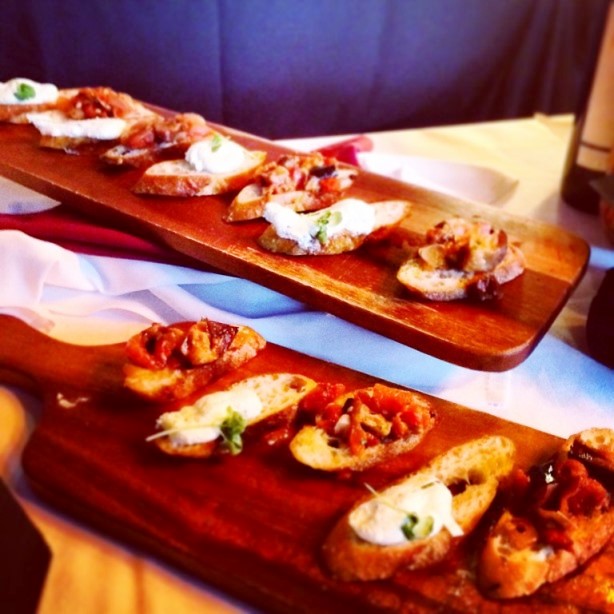 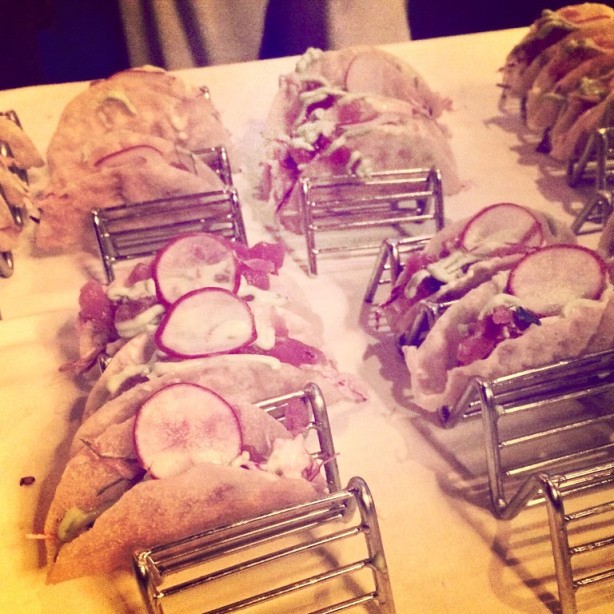 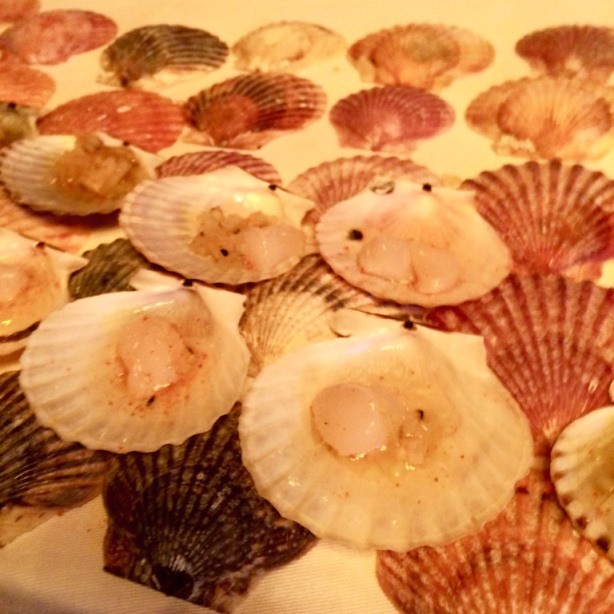 For dessert, we kept coming back for more rounds of Francois Payard’s Patisserie macarons and tried most of the flavors: salted caramel, coffee, green tea, pistachio, passion fruit, and so many more. Casa Nonna served cannolis with passion fruit crème, and Magnolia Bakery had mini versions of their cupcakes as well as their signature Banana Pudding. What really put us over the edge was the entire slice of Lady M crepe cake. 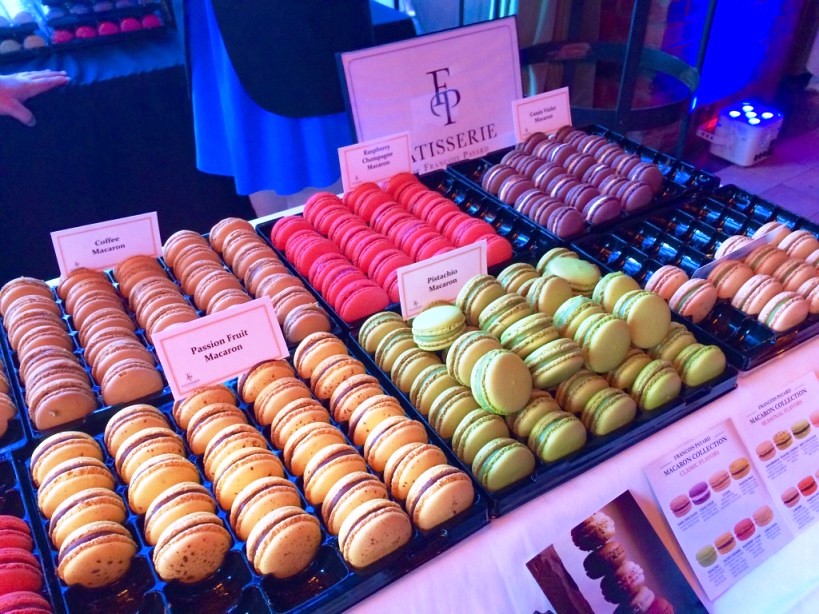 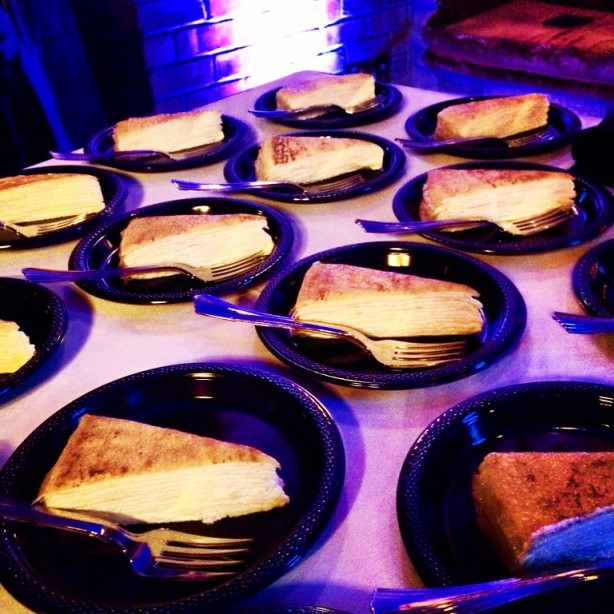 Many thanks to the Doe Fund and the Men in Blue for such a memorable night! 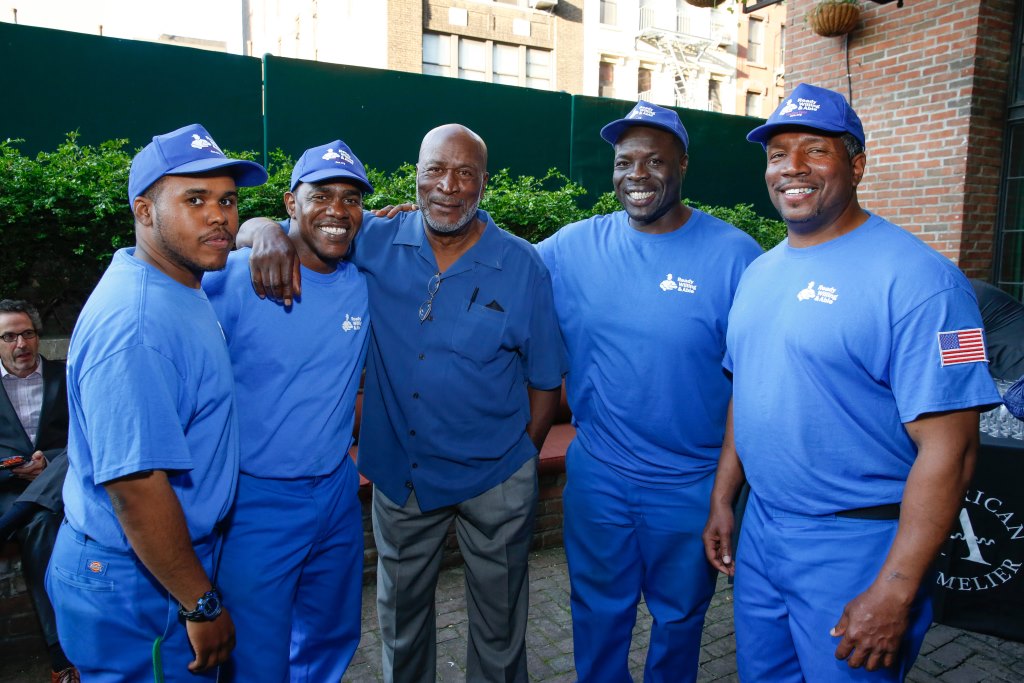 About The Doe Fund

Headquartered in New York City, The Doe Fund is a $60 million human services nonprofit organization that serves over 1,000 people per day and works to improve their lives and the lives of their families through paid work opportunities, career training, affordable and supportive housing, and holistic social services.

All once homeless or incarcerated, the “men in blue” of the organization’s flagship program, Ready, Willing & Able, can be seen cleaning over 170 miles of New York City streets every day, rain or shine.  This paid transitional work is the first step they take toward achieving self-sufficiency. All program graduates achieve independent housing, full time employment, and maintain their sobriety. To learn more, visit www.doe.org,www.facebook.com/TheDoeFund, or follow @TheDoeFund on Twitter.

Photos via Sunshine Sachs and by Socially Superlative