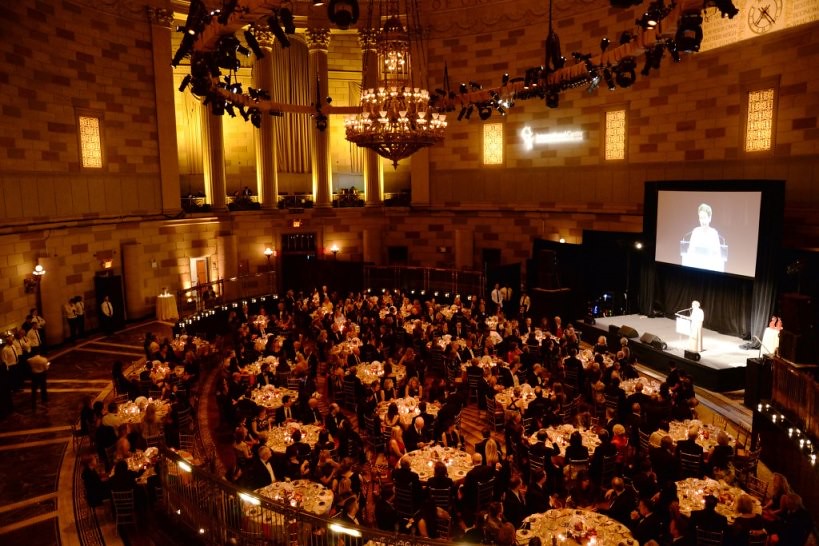 The International Centre for Missing & Exploited Children (ICMEC) held its inaugural Gala for Child Protection on Thursday, May 7th, at Gotham Hall. 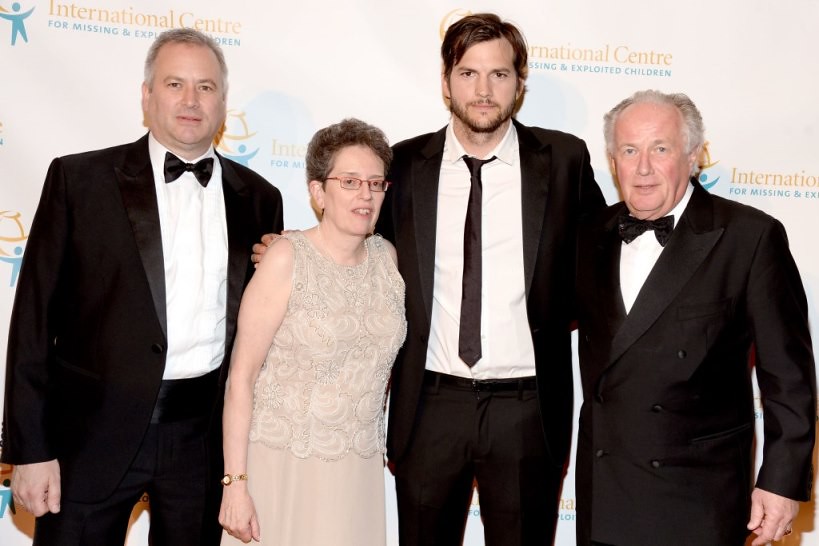 The Gala included cocktails, dinner and a live auction led by Christie’s auctioneer Lydia Fenet. The live auction featured a private tour of Jeff Koons’ studio and a limited edition print, backstage passes to see a live filming of The Voice and a trip to London. In addition, Koons will donate the proceeds from the sale of The Balloon Monkey Wall Relief (Blue), which will be auctioned on May 13 at the Contemporary Art Week Sale at Christie’s. 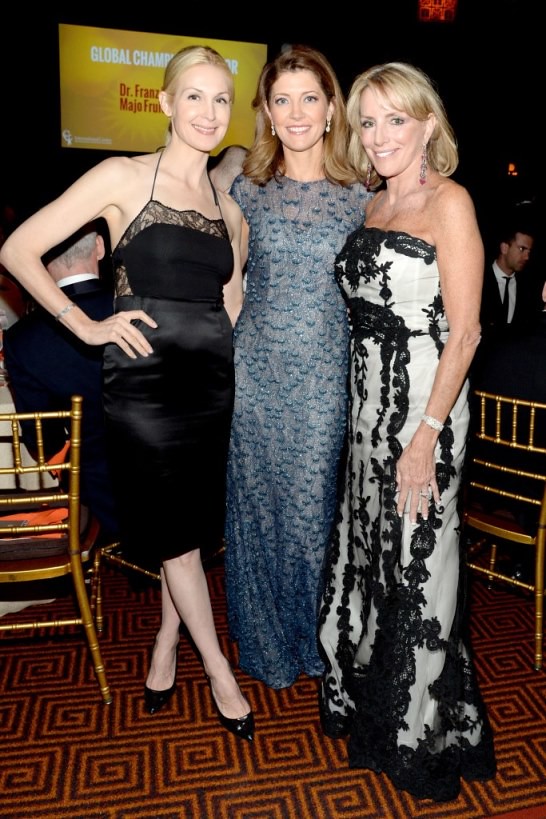 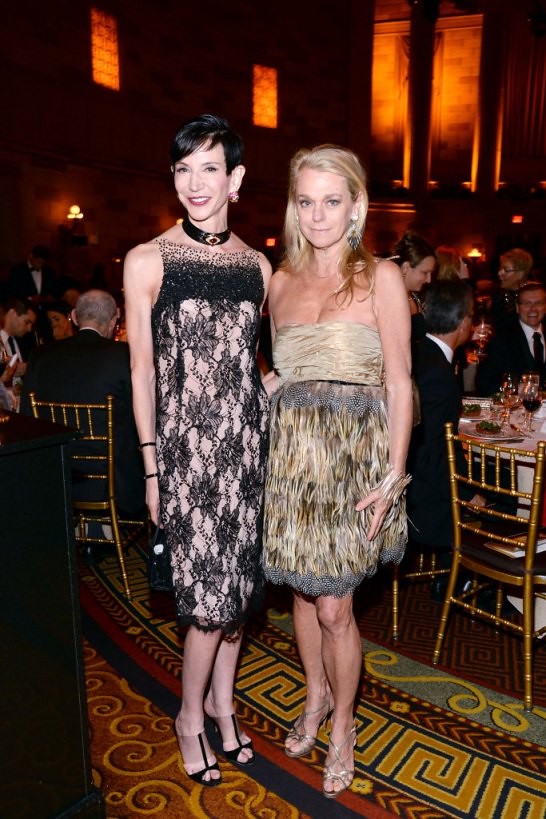 Jeff and Justine Koons received ICMEC’s Champion for Children Award. In the wake of the abduction of his first son, Jeff and his wife, Justine, worked with ICMEC and inspired the creation of The Koons Family Institute on International Law & Policy at ICMEC more than 10 years ago. 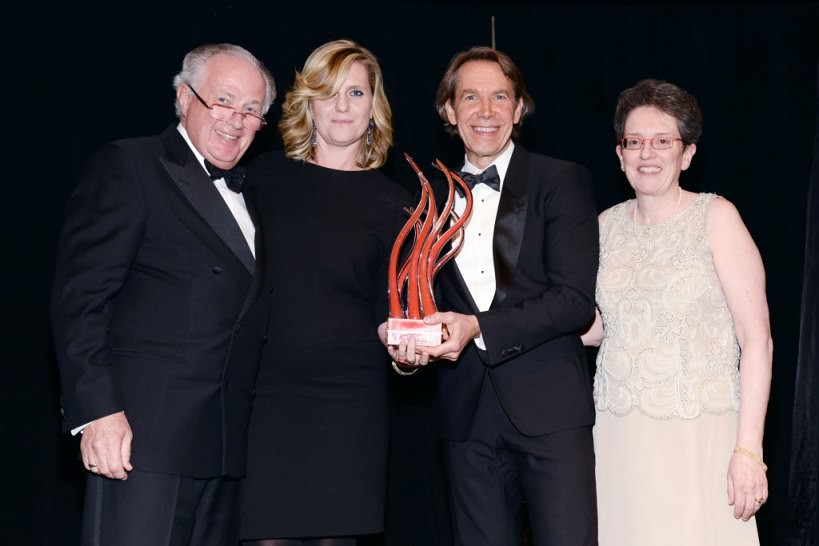 ICMEC presented Microsoft with the first Global Impact for Child Protection Award. For over a decade, Microsoft’s unstinting support of and partnership with ICMEC has resulted in the training of more than 6,000 law-enforcement officers around the world and the deployment of cutting-edge technology tools to enable law enforcement to more efficiently combat and investigate online child sexual exploitation. 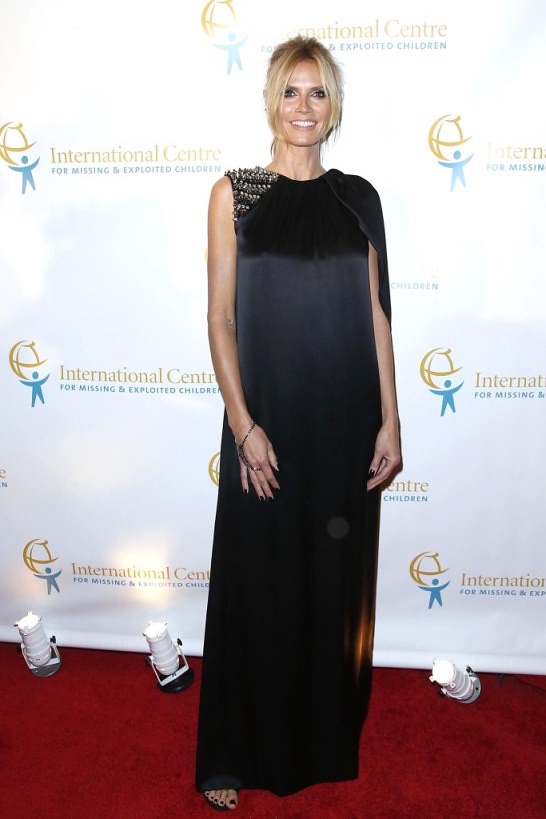 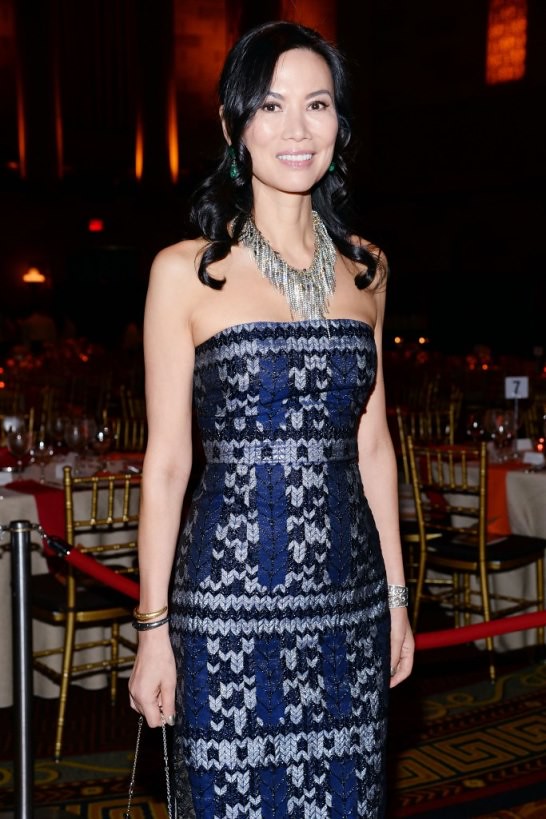 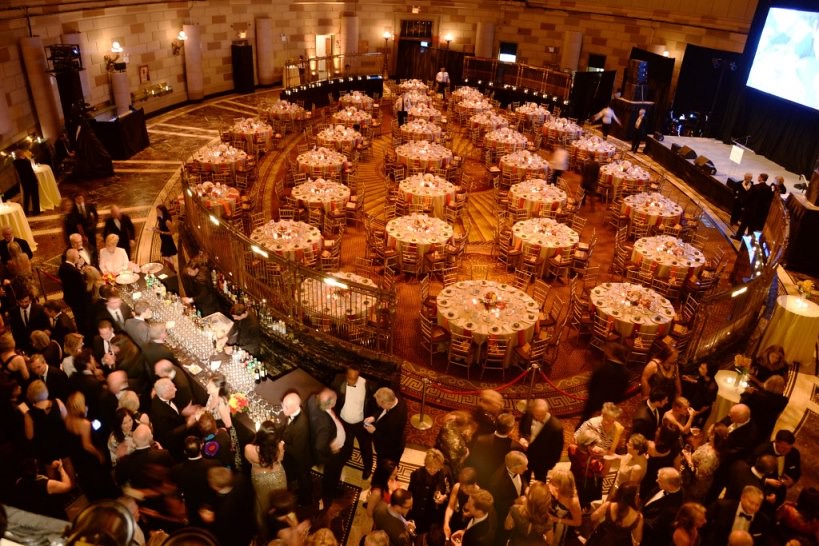 About the International Centre for Missing & Exploited Children (ICMEC)

The International Centre for Missing & Exploited Children is a private 501(c)(3) non-governmental, nonprofit organization. Since its inception in 1998, ICMEC has built a Global Missing Children’s Network of 23 nations; trained law enforcement, prosecutors and specialists from over 122 countries; and worked with parliaments in over 100 countries to refine or implement laws on child pornography and child protection.

Photos via ICMEC by Clint Spaulding & Jimi Celeste for PatrickMcMullan.com