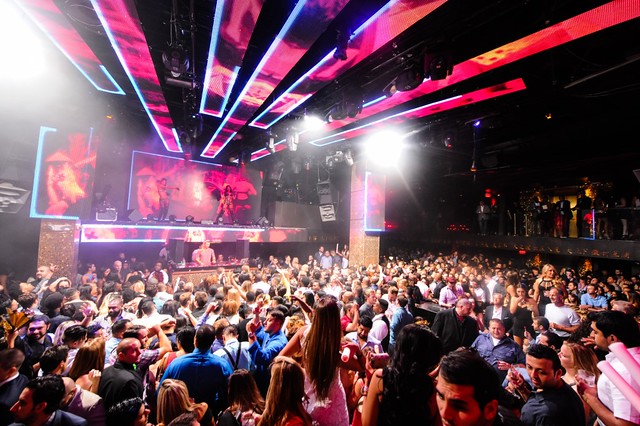 Wiz Khalifa hosted the Official Billboard Music Awards Pre-Party at TAO Saturday night.  The rapper fueled up for the night with dinner in the Asian Bistro’s private dining room, enjoying a feast of chef selections with a large group. 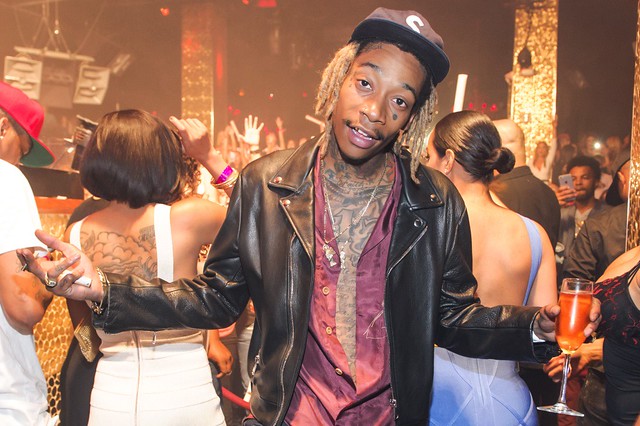 After dinner he made his way up to the nightclub where he thrilled a packed crowd with a 15 minute set that kicked off with his 2014 hit “Me and You Friends”, followed by “Young, Wild & Free”, which had the crowd singing along to the chorus. He continued to entertain with his hits, telling the crowd, “The party don’t stop when I get on stage”. 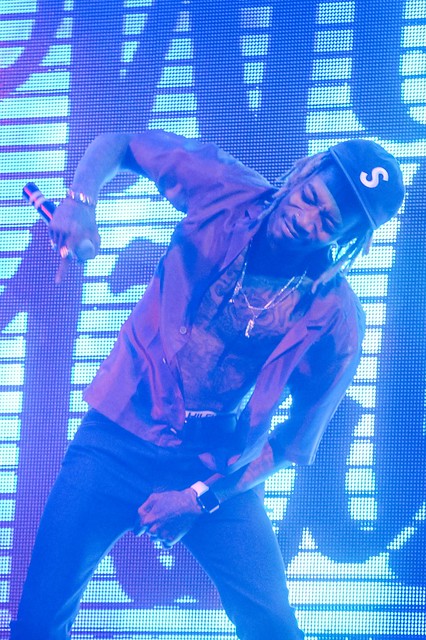 Scott Hoying and Mitch Grassi from the band Pentatonix and the YouTube sensations also known as Superfruit were spotted dining on signature dishes at TAO as well.