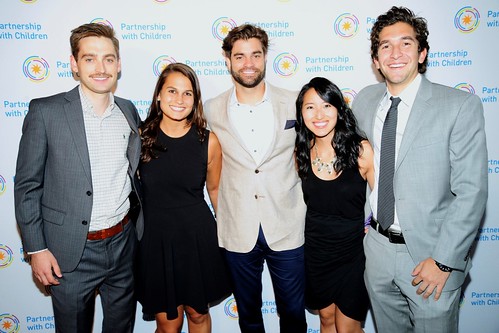 In the beginning of June, Partnership with Children hosted its Annual Spring Gala. The event, held at threesixty° in Tribeca, raised a whopping $1.1 million dollars to support social work services for more than 17,000 New York City school children.

The silent auction during the cocktail hour included everything from tickets to the Tonight Show with Jimmy Fallon, to vacation trips, and everything in between. 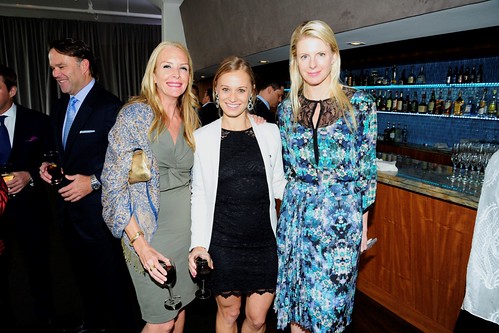 During the reception, Mark Dowley, Chief Strategy Officer at MacAndrews & Forbes Incorporated and Chairman of DDCD & Partners, and Marianne Gambelli, Executive Vice President and Chief Investment Officer of Horizon Media received awards for their career and community leadership. Board member Kenneth Mortenson was presented with the Anne Vanderbilt Award for Achievement for his distinguished service, and student Ricky Sanders, who I met personally, spoke about the importance of the Partnership with Children in his life. He told me before his time at the podium, that he didn’t know where he would be without Partnership with Children, which was a true testament of what the charity is setting out to accomplish. As Executive Director Margaret Crotty explained, “We are reaching children who would otherwise not be reached to transform lives of children, their families, and their communities.” 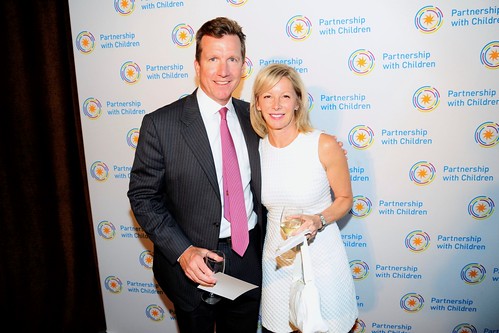 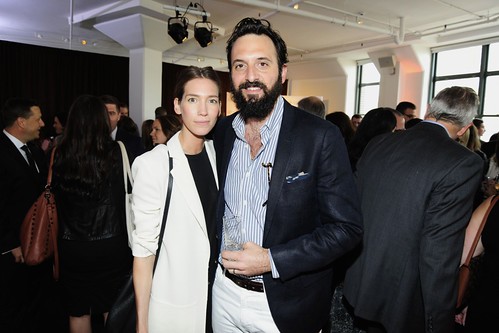 During the live auction, CK Swett, was able to persuade attendees to donate over $100,000 more in just five minutes! As the evening closed, Herve Alexandre, a New York City saxophonist and winner of multiple Apollo Amateur Awards, performed with The S.F. Crew. This event was not only a lot of fun, but also helped recognize those that are helping contribute to this great cause, both with their time and generosity.

For more information on Partnership with Children and their annual gala, please visit http://www.partnershipwithchildrennyc.org.