Thrillist Sets Out to Create the #BDOYL in the LES 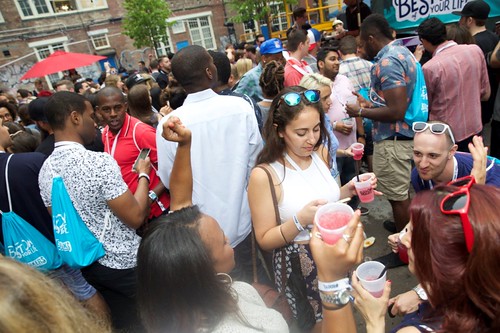 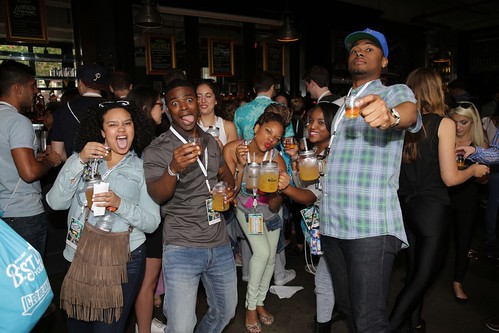 On June 20th, right before the summer solstice, Thrillist revisited their Best Day Of Your Life (#BDOYL) event, that was comprised of 20 stops in NYC’s Lower East Side area. These locations were chosen because they are considered the best of what they offer, be it food or beverage. 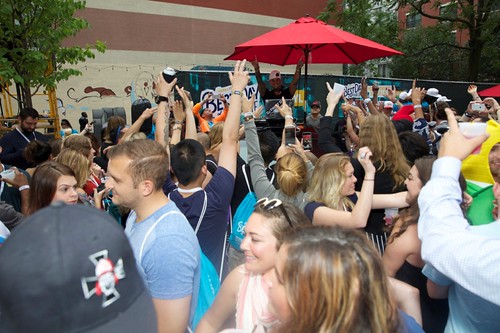 The day began at Clemente Soto Velez, where attendees were given their access bracelets, backpacks to store freebies, and lanyards that were to be hole punched once you completed a stop. We grabbed our supplies and we were off! 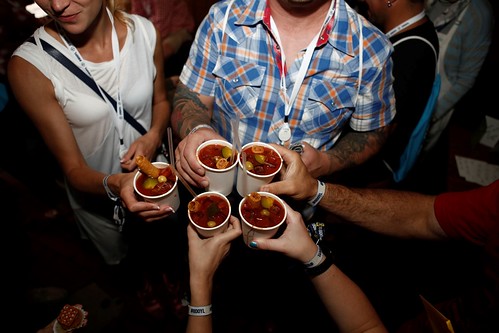 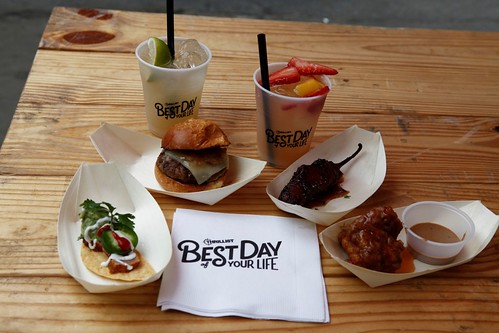 We began our day at a replica of Ray Donovan’s apartment from the Showtime series. They served what they believe the character would’ve wanted served. Guests were given DVDs of the show as a giveaway!

Welcome to the Johnson’s seemed like going back in time, where a Grandma-type character greeted you at the door with a hard candy and you received a birthday card with a $1 in it! The stop also included delicious Prohibition Bakery “Beer & Pretzel” Cupcakes. 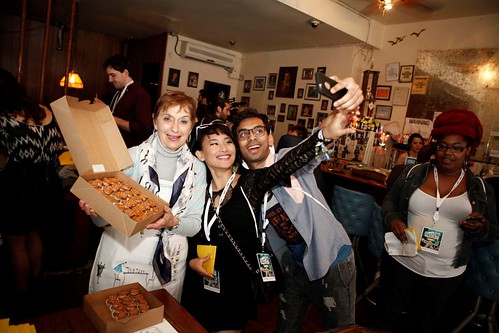 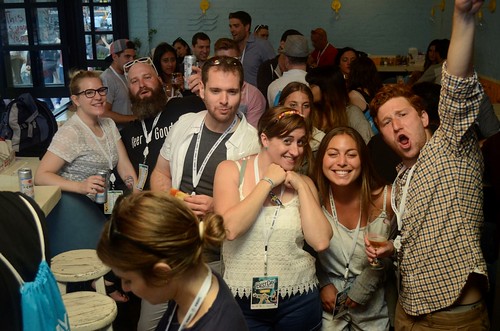 One of the most memorable stops was a space that was created just for the event. Samsung’s ‘Museum of Instagrammable Moments’ seemed almost like a vaudeville atmosphere, where you were encouraged to take photos with the live action art. 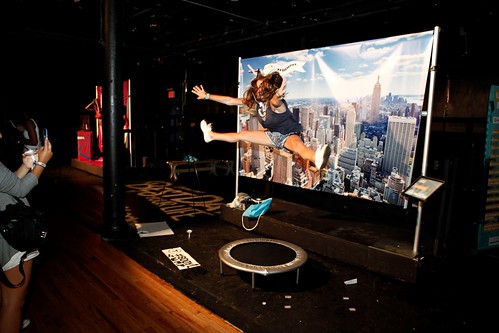 Along the route there were costumed characters like leprechauns, Popeye, a “Big Cheese,” Papa Smurf, and a cow for additional photo ops. Some of the more memorable stops included sandcastle art inspired by #BDOYL that was crafted at the Delancey with Corona giveaways, the peach sangria at Tapeo 29, the awesome coffee spot, Spreadhouse, bacon and beer at Benson’s, the maple ice pops being served out of Kia trunk at Sweet Chick, and the mint juleps and sweet sausage corn dog at the Skinny, complete with a gorilla burlesque dance! 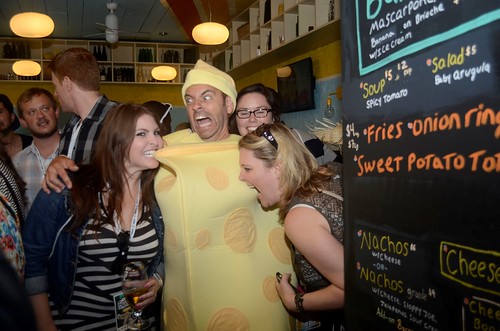 We made sure we completed all the stops in the five hour time span and made our way back to Clemente Soto Velez for the after party. T.G.I. Fridays, along with some other vendors in the back, served up food and beverages and DJ Pauly D from The Jersey Shore served up the music for an epic dance party to finish out the night. Scrubs star Zach Braff also joined in on the BDOYL festivities! 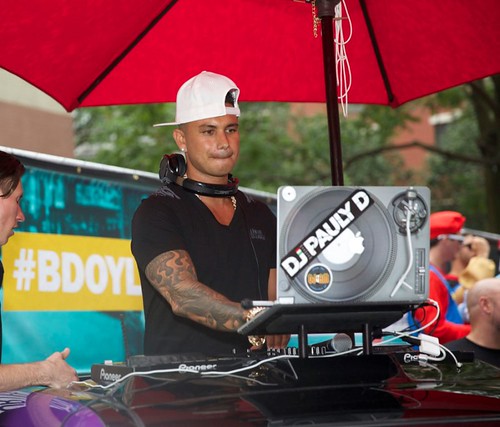 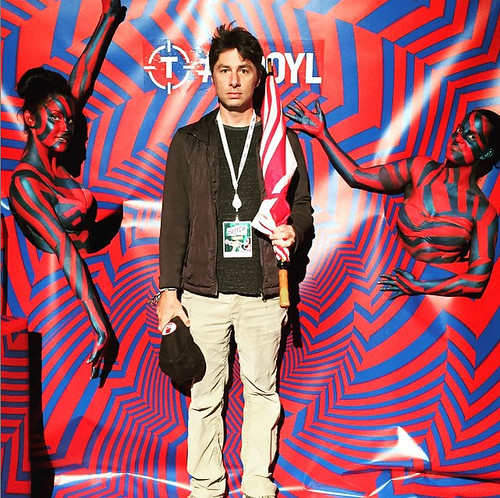 What I enjoyed most about this event was that I was able to try so many restaurants and hidden gems that I wouldn’t have known if Thrillist did not create this treasure map of NYC finds. It was definitely a memorable afternoon and helped make me more knowledgable of the city. 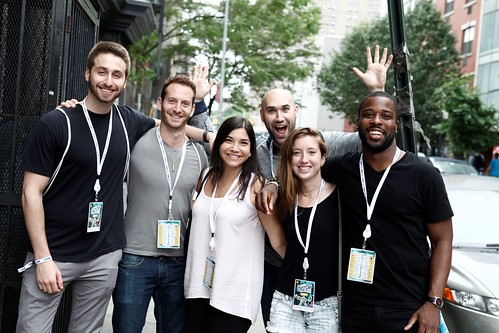