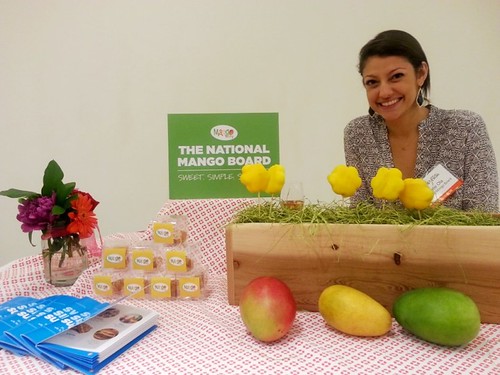 I love food. Who doesn’t? Granted some like it more than others, but we all need it to run our motors. When my girlfriend and I were invited to attend this year’s summer Food Fête we were overjoyed! 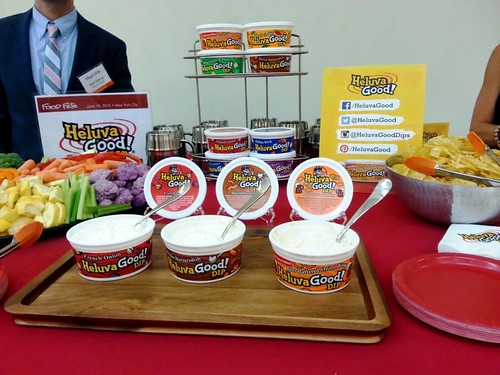 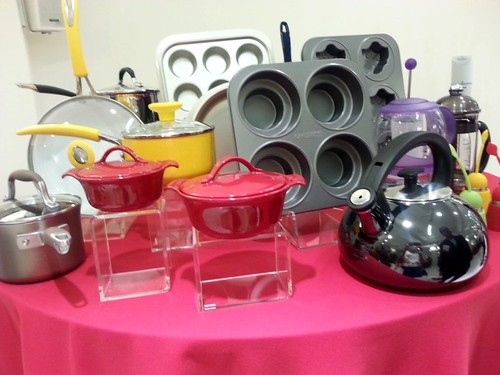 For those of you non-foodies out there, Food Fête is an exclusive event that introduces Public Relations and Marketing professionals in the food industry to new products coming out in the marketplace. Exhibitors showcase their newest food, beverage and kitchenware products in an intimate, cocktail party setting. So, let’s get started! 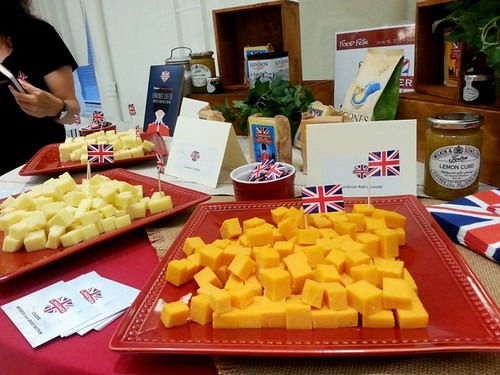 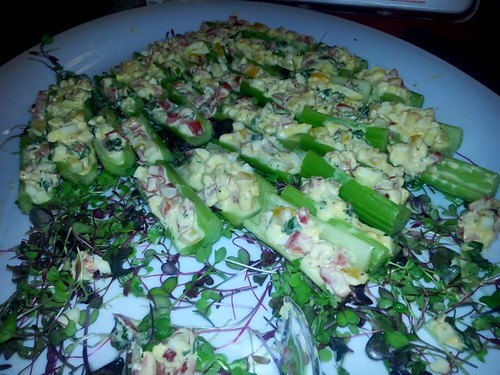 We stared off sampling a new pumpkin bread by Rudi’s Organic Bakery. Absolutely delicious, they say it’s the first and only nationally available organic pumpkin bread. It’ll hit the shelves by September, just in time for the holidays.

Next we tried some beans from the Better Bean Company. They make seven varieties of gluten free, vegan and non-GMO skillet-sautéed fresh n’ready-to-eat beans. My favorite was the Uncanny Refried Black Beans, prepared with serrano and habanero peppers. With just the right about of kick to it, it’ll be a real crowd pleaser at your next party. Moving along, we attacked the ravioli from Three Bridges. So good it was tough to stop eating them, the ravioli was superb. 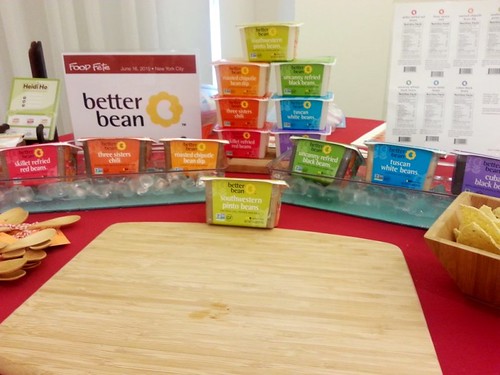 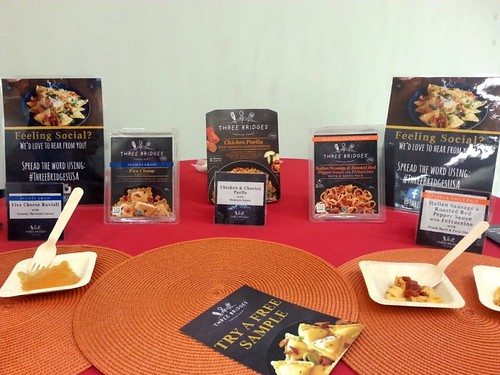 Now for some sweets. We hit-up Scharffen Berger Chocolate to try their newest product, Dark Chocolate with Raspberries & Sea Salted Almonds. OMG. You gotta try it. Next up were some chocolate chip cookies from Udi’s. The only thing that could have made them better was a cold glass of milk. They’re even gluten free, if your into that.

If you’re a popcorn connoisseur, you’ll like Halfpops. It’s the new snack-on-the-block for those tired of greasy chips, boring nuts and sugary candy bars. It is what it sounds like. Basically, it’s half-popped popcorn, which comes in a variety of flavors. Gluten and nut free, with no corn syrup and zero grams of trans fat, it’s the perfect snack. The caramel and sea salt was my favorite. It would go PERFECT on a bowl of vanilla Häagen-Dazs! 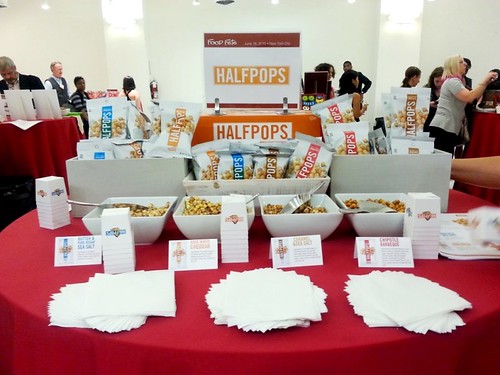 Getting back to dinner, we tried the sprouted quinoa, cherry, and feta cheese salad from truRoots, as well as their gluten free creamy avocado pesto pasta. Both were excellent. Then we sampled one of the best cream cheeses I’ve ever had from Challenge Dairy, their salsa and strawberry cream cheese. Any true NYC Bagel would be proud to wear it. I talked about these guys in my winter Food Fête review this past March. 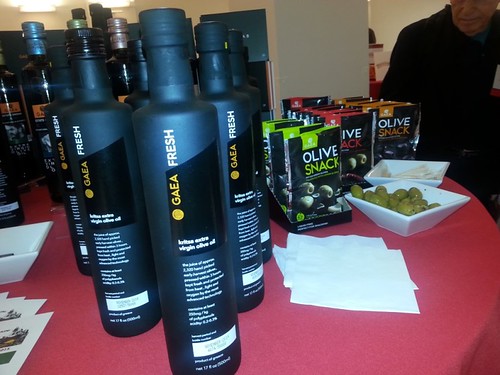 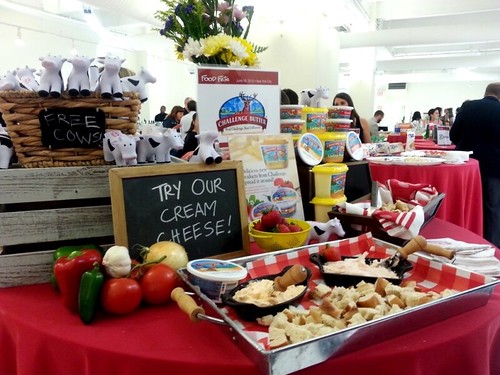 Now, for something Completely Different. We ran into Barbara Werner, the founder of Musical Pairings. Difficult to describe, I’ll let you hear her story in her own words:

“I discovered the basic formula for Musical Pairing by accident. I’ve always loved dining out and after my divorce, OK — my second divorce — I found that I really liked to eat alone, almost as much as I do with company. But I noticed that, when I would dine alone in a restaurant, there would inevitably be the ritual ‘banging of the plates’ as the Maître D announced that I was a table for one and the bus person would clear any remnant of another person. Instead of addressing the cacophony of plates, I would put on my headset as soon as I sat down and I listen to my music of choice. One night, I forgot I had left my headset on. I was distracted because I was having the most spectacular meal of my life. It was extraordinary! The flavors were delicious. The cream was creamier, the spices were never more flavorful. It was a dish I had eaten a thousand times before, but it had never been this perfect! And then the track changed! The moment was gone. Suddenly the food was good — quite good — but not spectacular. 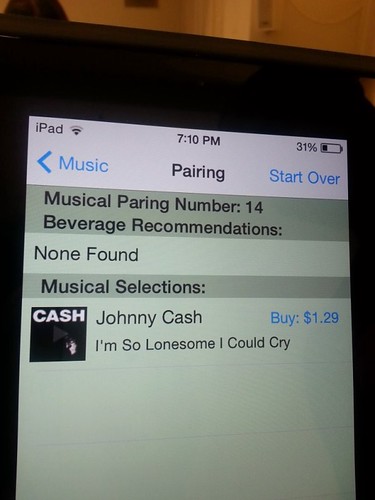 Why had this dish paired so perfectly with one song, and not the other. I had figured out early on that it is music that will elevate a dish, but not just any music.  It has the be properly paired music.  But what dishes and to what music?

After months of trial and error, I discovered the answer in a simple mathematical formula. Musical Pairings is meant to be a starting point. Once you understand the basic formula, you can add your own preferences and experiences and make it your own.  I hope you enjoy the experience and I hope you will share your experiences with us!” 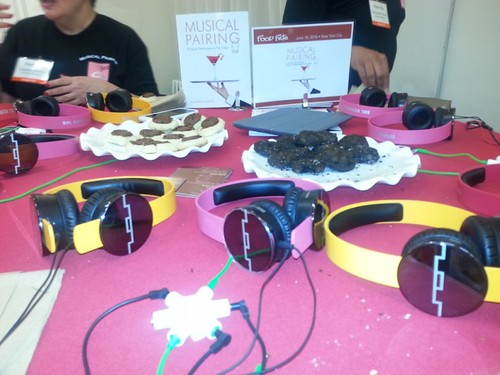 She even hosts full five-course dinners complete with beverage pairings at Ruth’s Chris Steakhouse in NYC. Musical Pairings has a phone app which, based on their proprietary mathematical algorithm, pairs different types of food and beverages with different musical suggestions. It was pretty interesting. We’re gonna try one of her meals some time soon. 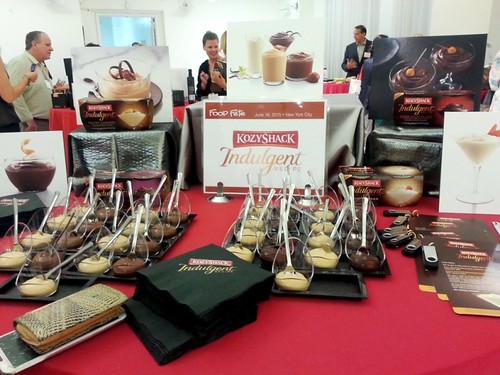 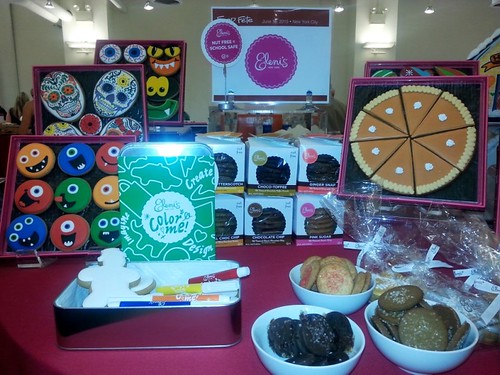 How does one finish an fine evening of tasting new products? By having ice-cream from Lovin’ Scoopful, of course! I forgot the flavors we sampled, but both were delicious. They have nine rich and creamy flavors with half the fat and fewer calories than premium ice cream. Plus, 25% of their profits are shared with Special Olympics and other causes. A good company with a great heart, and tasty product, we’ll be looking for their ice-cream in our local D’Agostino soon! 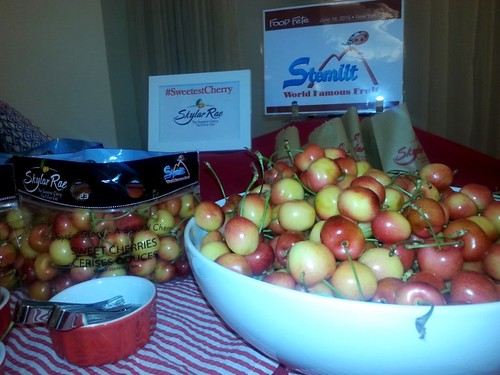