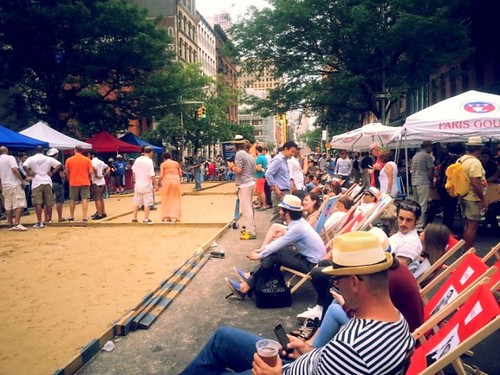 What do you know about France? Yes, it’s the land of French fries and croissants, who gave us Lady Liberty and Brigitte Bardot. But what about Bastille Day, or more formally ‘La Fête nationale‘, the French National Day? I’m sure you’ve seen Les Misérables like everyone else – which by the way is back on Broadway right now, minus Russell Crowe thank God – but what do you actually remember from your High School History class about this important day in French history? 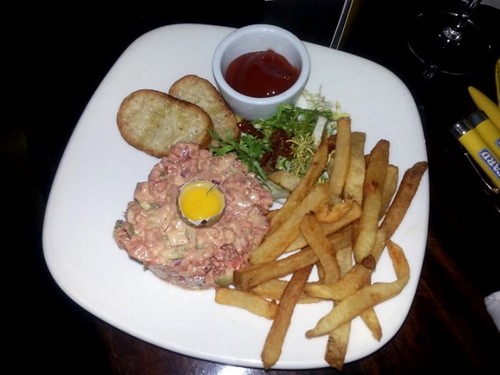 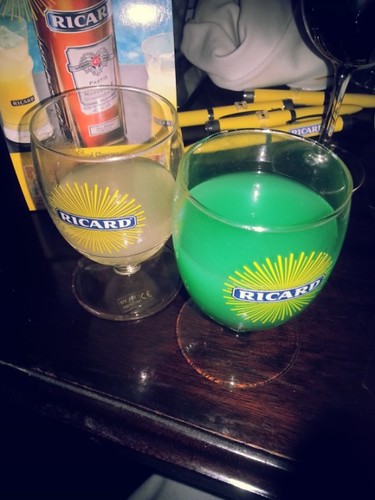 Celebrated on July 14th, it commemorates the Storming of the Bastille on July 14th, 1789, which was the culmination in Paris of a violent revolution that had begun two days earlier (see Russell Crowe above). The oldest and largest regular military parade in Europe is held on the morning of July 14th on the Champs-Élysées in Paris in front of the President of the Republic, along with other French officials and foreign guests. It’s quite the celebration! 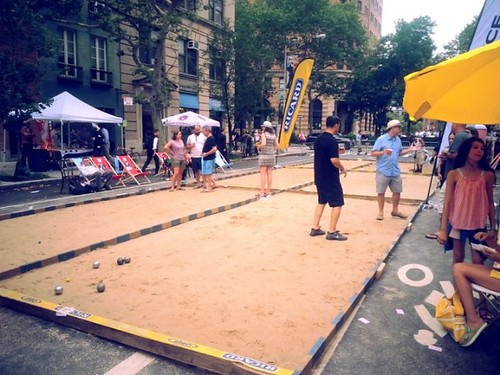 My girlfriend and I we’re invited to attend the big party here in NYC at Cercle Rouge, hosted in part by Ricard Pastis, a quintessential and critical component of any Bastille Day celebration. Commonly referred to as “sunshine in a glass” due to the opaque yellow coloring and its origins in the South of France, Ricard is the Apéritif of choice among the French community and is known as the national drink of France. Much better than Budweiser, Ricard was delightfully tasty. We were given a short presentation by one of their reps who explained to us the history of the drink and how to correctly make it. 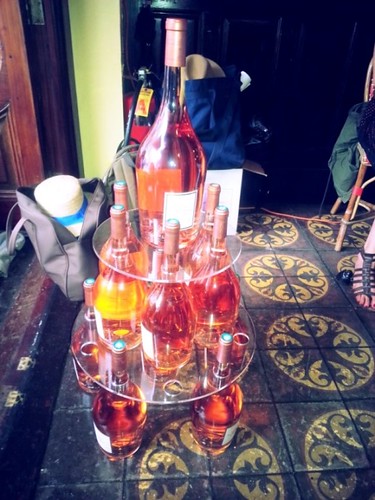 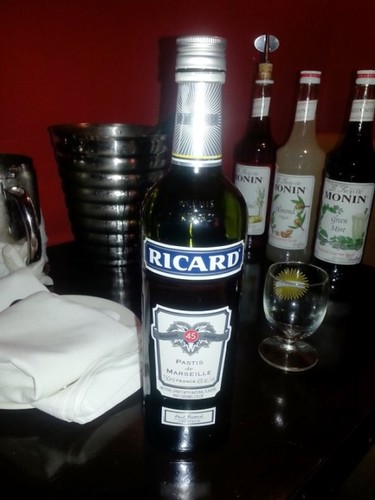 In short, during the early 20th Century, aniseed and fennel-driven spirits were very popular in the South of France, in particular absinthe. In 1914, to the dismay of many a Frenchman, absinthe was banned, leading merchants to produce homemade mixtures called pastis, which means ‘a mixture’ or ‘mess’ in Provençal French.

Finally, in 1932, Paul Ricard officially introduced his unique recipe of pastis to the market as ‘Ricard, Pastis de Marseille’, and history was born. His recipe hasn’t changed in 82 years. In 1984 the world-famous brand celebrated its billionth bottle! 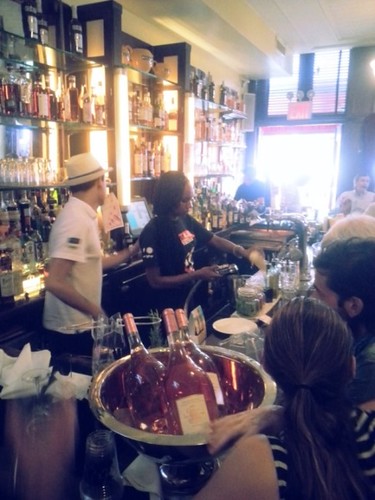 Traditionally served, Ricard Pastis is a concentrated liqueur that is diluted with chilled water and sipped as an apéritif (an alcoholic drink taken before a meal to stimulate the appetite). On the palate, refreshing notes of licorice and star anise are followed by gentle hints of fruits, wood, and spices. When Ricard Pastis is poured over ice, its anethol component crystallizes and it’s flavor changes. When preparing, ALWAYS add the ice cubes last!! 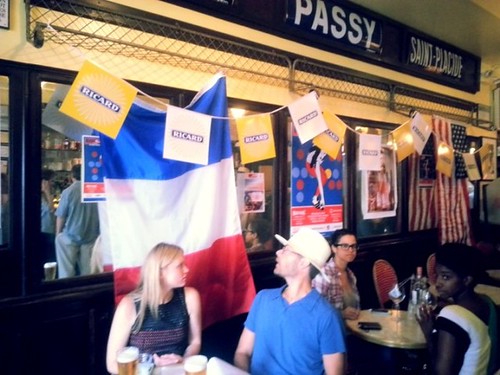 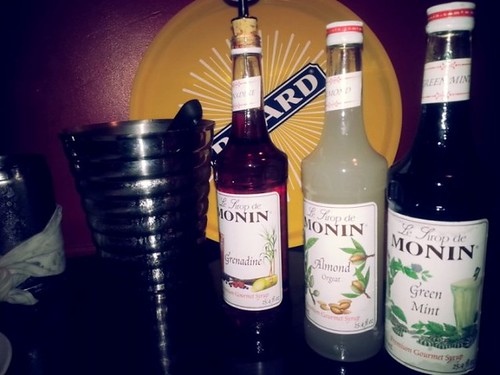 After a few drinks we went out to listen to some French music and enjoy the rest of the celebration. Cercle Rouge has been hosting this Bastille Day celebration for 13 years, which is one of the biggest in NYC. It’s quite a fun time. I’ll have to brush up on my rusty French now so I can parle with the natives next year.  : )