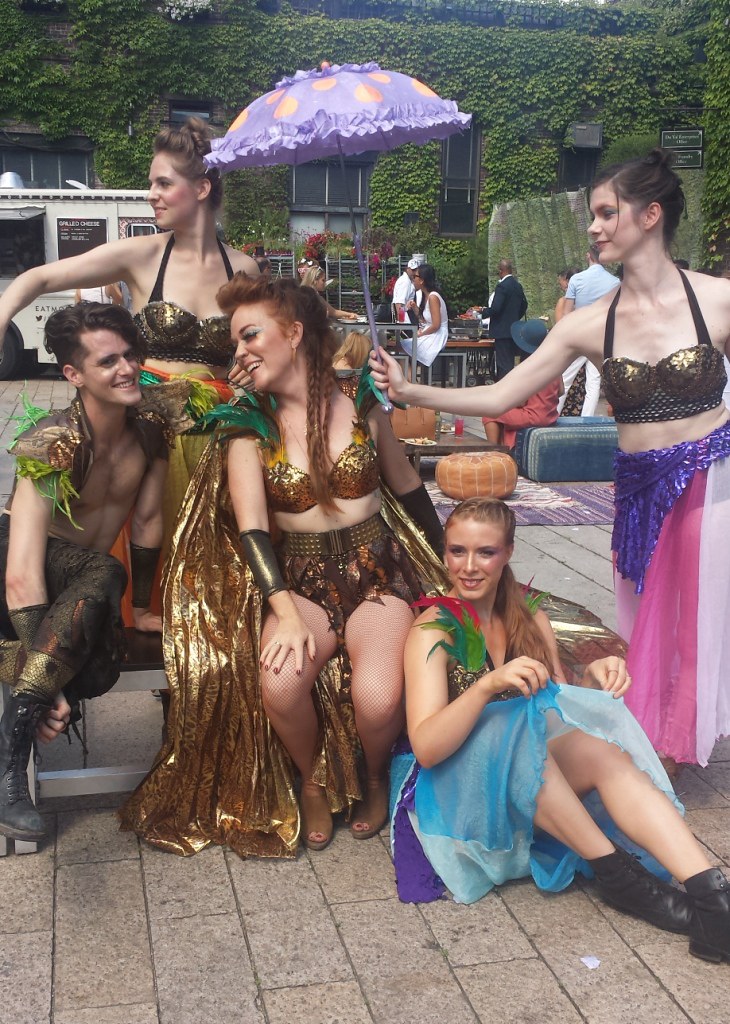 “Are you sure/That we are awake? It seems to me/That yet we sleep, we dream.” – William Shakespeare

I was one of those kids with a vivid imagination that could turn my backyard into any fantasy land. As an adult I still find myself having fun adventures, different than creating imaginary magic kingdoms to say least, but the recent event I attended dubbed Secret Summer NYC 2015 reminded me why fairy tales and magic kingdoms should be real.

August 2nd started as a normal Sunday, but then, I was “Lyfted” to the brick-walled Foundry in Long Island City for Secret Summer NYC. This all-inclusive festival was brought to life by Rapt Affairs Boutique Events and Highlife Productions, who transformed the unforgettable Queen’s space into a Mid-Summer night oasis complete with local food, music, live performances, Shakespeare sonnets, prancing fairies and cocktails vendors. 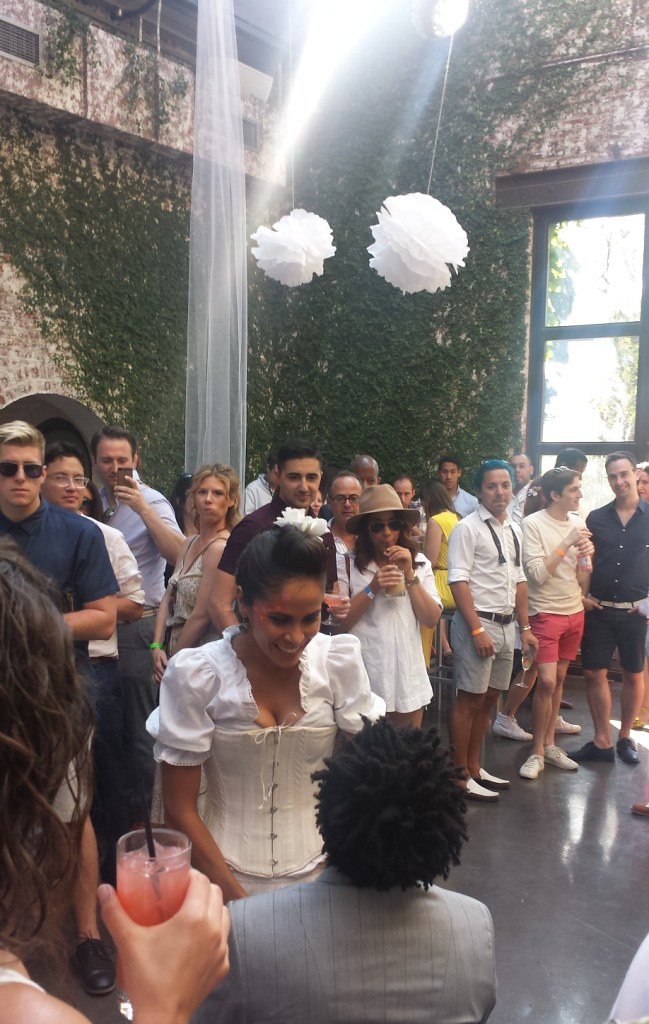 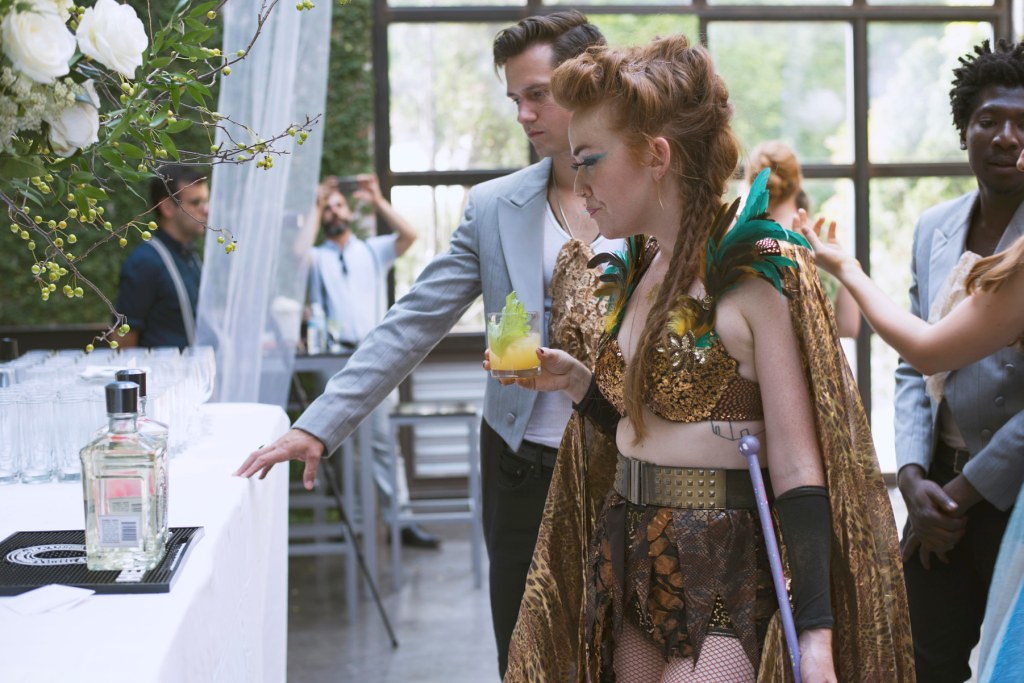 The Foundry interior boasts 3,000+ square feet of raw space with a lush outdoor courtyard, rooftop terrace with views of the Manhattan skyline, and indoor greenhouse. The brilliantly restored 19th-century building is reason enough to attend the event. The building itself is dreamlike and the fantastical land created by the event team was in one word – whimsical. AKA – my very own adult “Secret Garden” meets mysterious Gatsby garden-party. 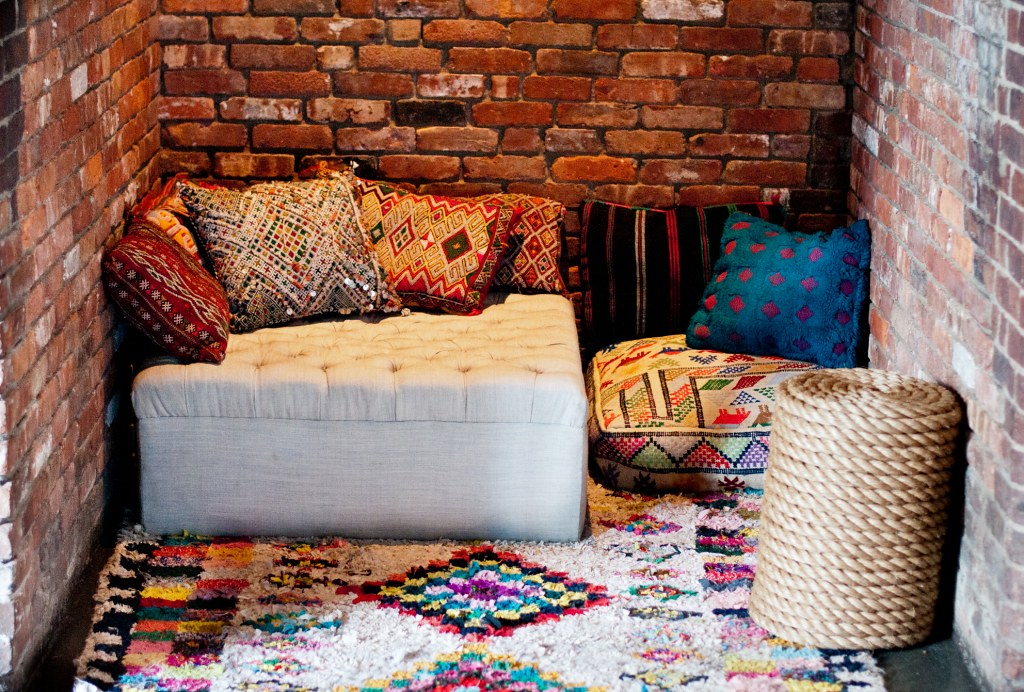 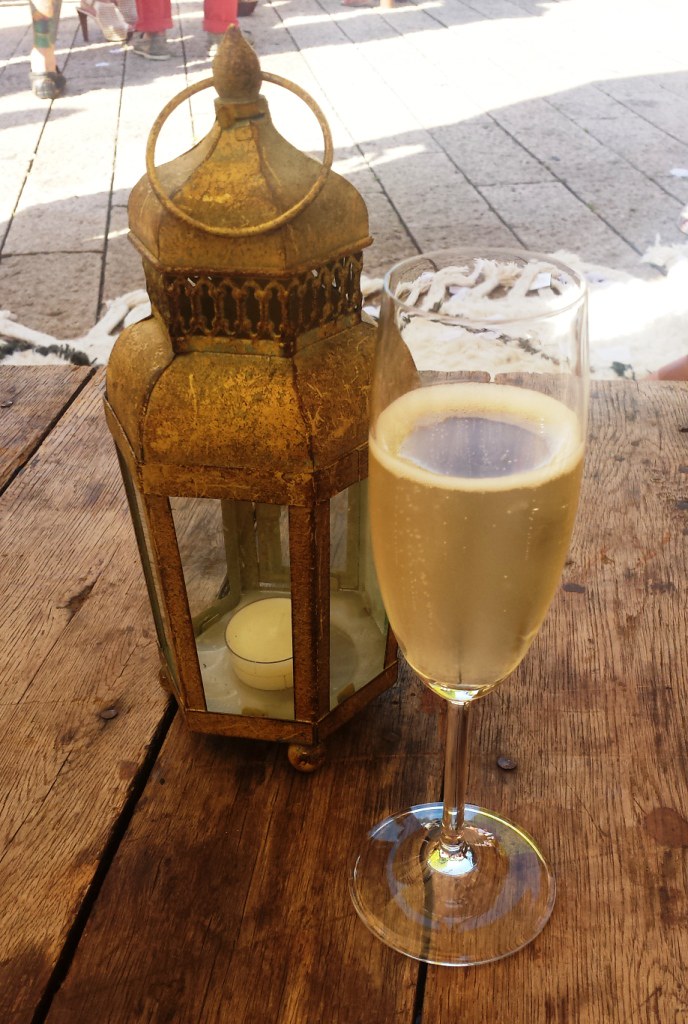 “If we shadows have offended, Think but this, and all is mended: That you have but slumbered here, While these visions did appear; And this weak and idle theme, No more yielding but a dream, Gentles, do not reprehend. If you pardon, we will mend.”

From the moment guests arrived they were thrust into another world. Escorted by dancing fairies through the high-ceilinged entrance into the vast outdoor garden space. Once you made your way through the draped fabric and blown bubbles it was time discover what this storybook land had to offer. The inside and outside areas each boasted something eye-catching and through each door was another well-thought out adventure.

Mixologists delivered “farm-to-bar” libations crafted with the freshest ingredients, from shiso-leaf juleps in cut crystal glassware to drinks made with “scented fog.” It was difficult to choose which beverage to sip on with Single Barrel Jack Daniels, Herradura Tequila, Cachaca 51 and other premium drinks at your fingertips. These mixed drinks were perfection and could have easily been served at high caliber, chic bars around the city. Eats came in the form of an open-air grill and included fresh proteins and vivacious veggies grown in the rooftop Garden. My favorite had to be the oysters. I’m embarrassed to say I probably had a dozen of the best oysters I’ve ever had in my life. 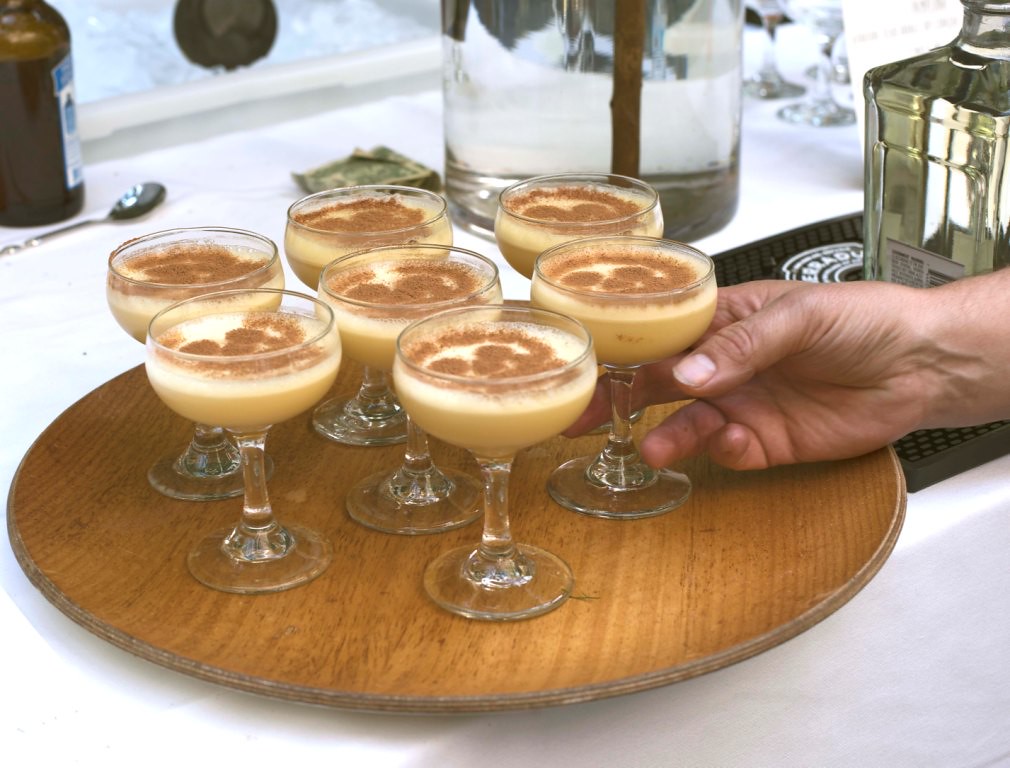 There was never a dull moment at this well thought out event. Shakespearean characters broke out into performances throughout, an elegant Aerial act was held for all to see, The Bosco photo booth was irresistible and I killed it at the giant beer pong set up. My friends and I even found our way to a secret rooftop garden fit for a romantic rendezvous out of a romance novel. 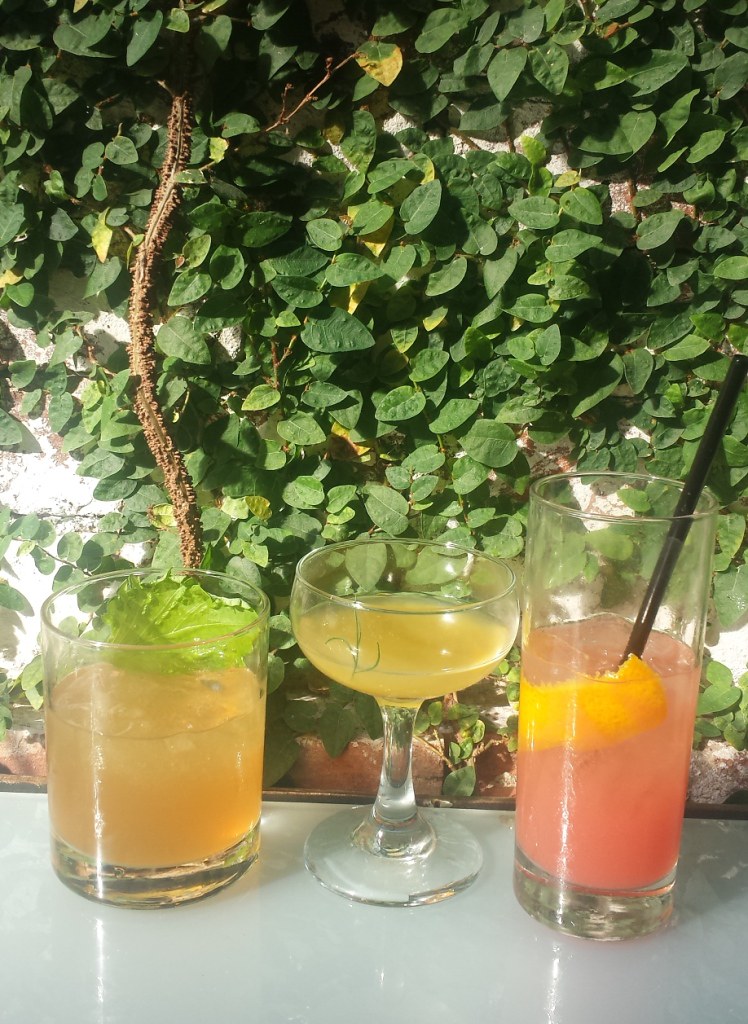 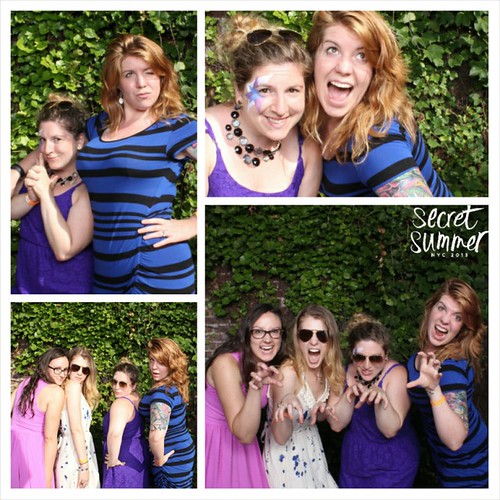 No creative stone was left unturned at Secret Summer NYC and pictures truly don’t do it justice. The night came to a close and guests were “Lyfted” back to reality only to ask themselves was it only just a dream?