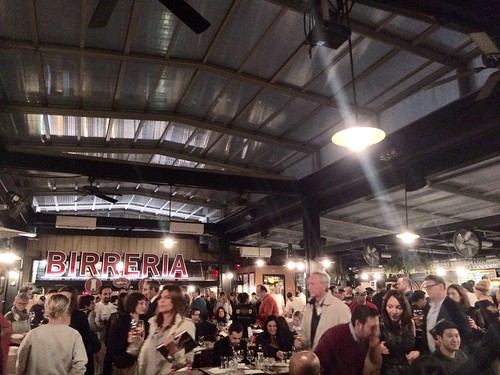 Last week, Eataly was flooded with world famous chefs hosting masterclasses and dinners for New Yorkers as part of Identitá Golose. The Identitá Golose returned to NYC for the sixth year, and the series highlights the best of contemporary Italian cuisine from some of Italy’s most notable chefs paired with some of America’s most celebrated culinary personalities.

The all-star masterclasses took place at La Scuola, where guests refined their cooking techniques while sampling demo dishes and wine.Each of the sessions showcases dishes highlighting one selected ingredient, along discussions about today’s global culinary trends and techniques. 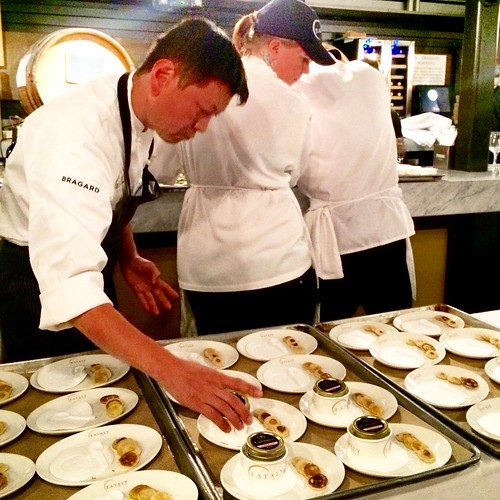 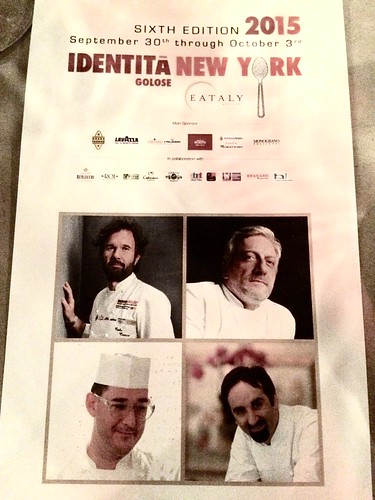 In the evenings, chefs hosted intimate once-in-a-lifetime dinner experiences, and we were honored to be present at the closing night dinner gala at La Birreria. The grand evening was hosted by chef and restauranteur Linda Bastianich and featured a decadent four-course Italian dinner with a wine pairing. 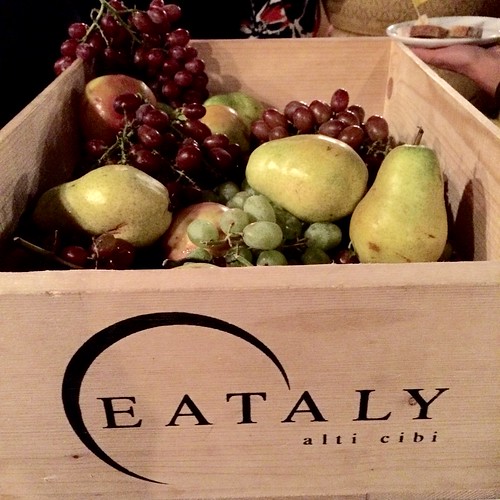 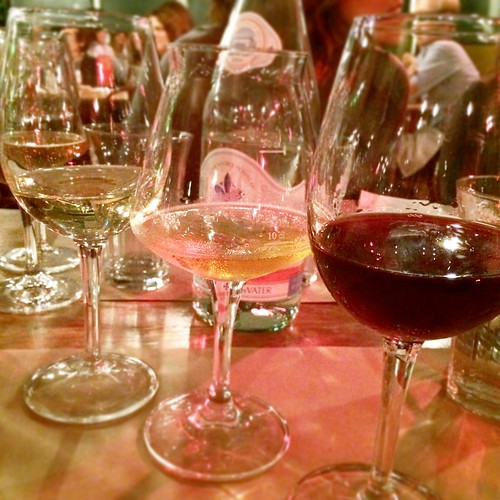 After guests took cover from the pouring rain and filed inside, the evening started with a glass of rosé and a sampling of Grano Padano cheese. After everyone was seated, the welcome dish of Calvisius Caviar was served to whet our appetites, and the chefs introduced themselves and elaborated on their dishes. 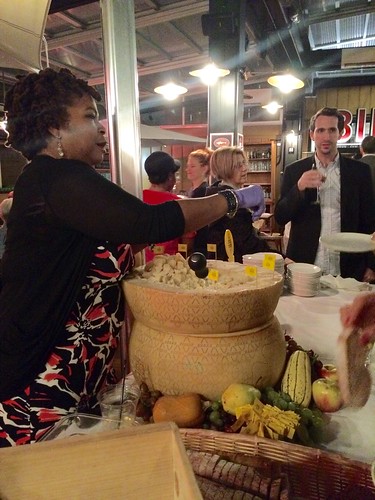 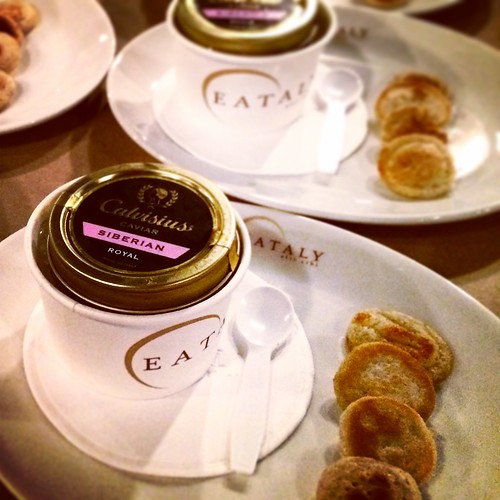 The first dish was the “nuevo zuppa pavese” antipasto by Chef Carlo Cracco from his restaurant Cracco in Milan. The dish was akin to an elaborate breakfast sandwich with a fried egg yolk on top of bread with porcini mushrooms and cheese, with a lightly flavored broth poured over. 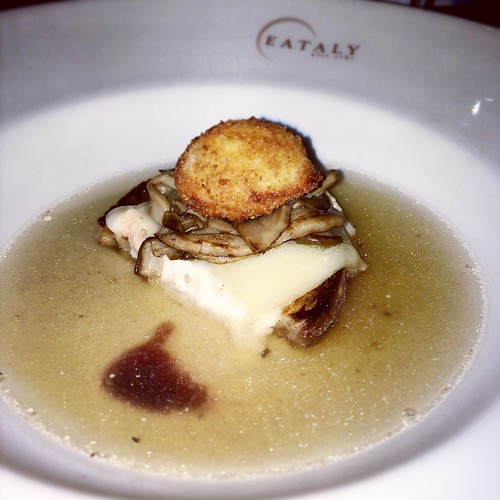 The primo dish was tagliatelle alla bolognese by Chef Davide Scabin from Combal.Zero in Rivoli. He explained that this dish was like “trucker’s food” in Italy, in that is it uncomplicated and comforting. As simple as this dish is, it was cooked to perfection and was my favorite of the evening. 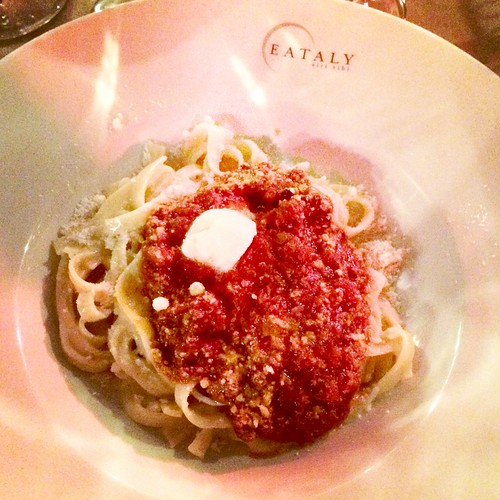 To end the night, dessert was by Chef Vito Mollica, from Il Palagio in Florence’s Four Seasons Hotel featuring a chocolate box and filling with a scoop of coffee gelato. A great way to end a fantastic meal! 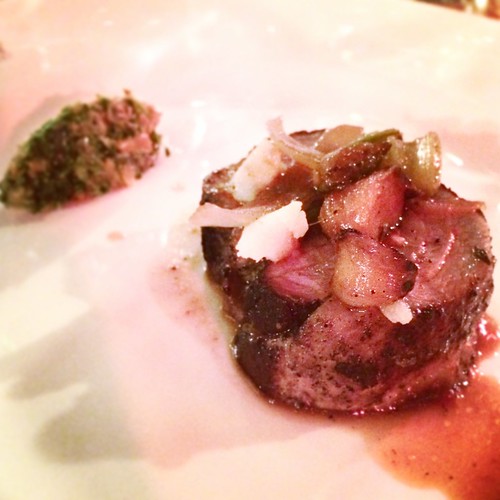 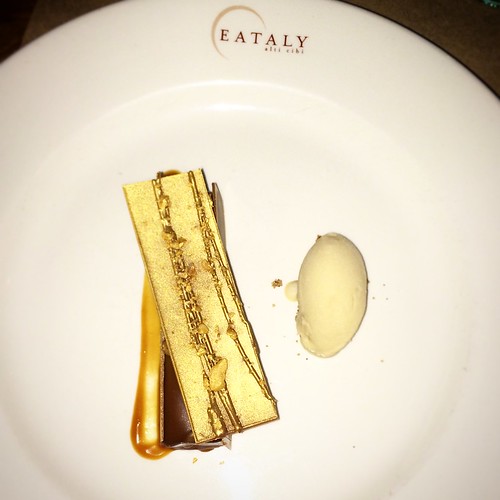 We’ll be plotting our trip to Italy shortly.